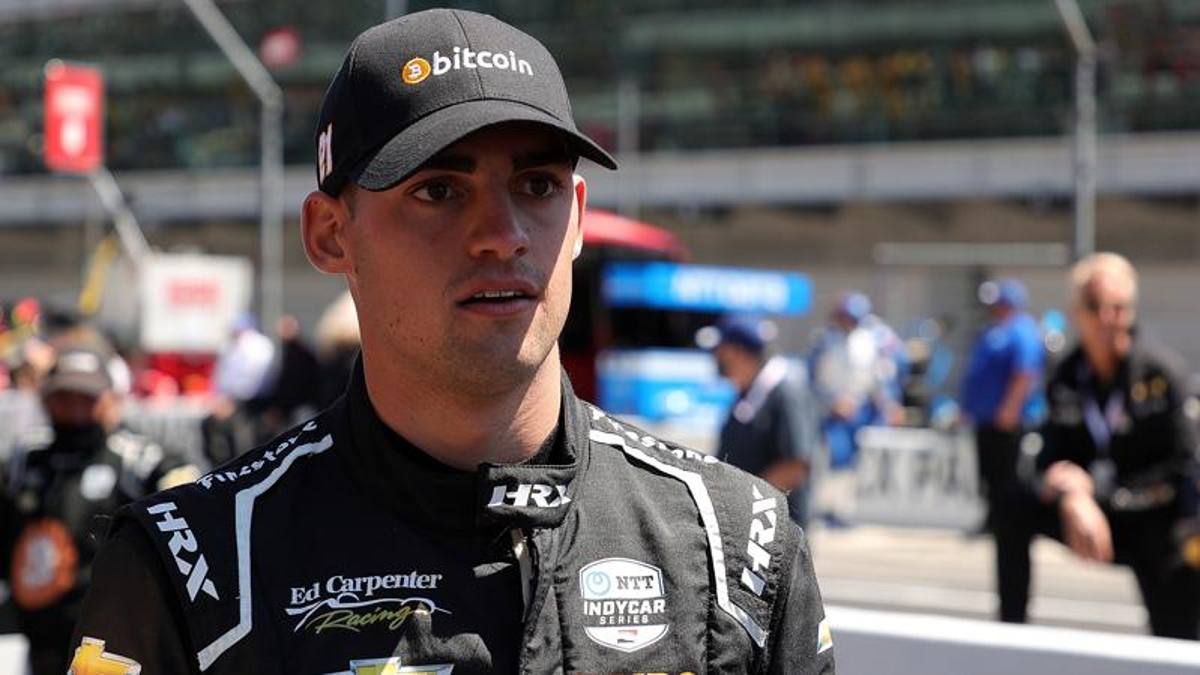 The Dutch Ed Carpenter Racing driver injured his collarbone in training and the team reports no further problems. However, his presence in the race in Wisconsin on Sunday 20 June is in the balance

Bicycle accident for Rinus VeeKay, Dutch driver of IndyCar Ed Carpenter Racing. VeeKay, fifth in the championship, was injured while training on a bicycle and his presence for the Road America race, scheduled for the weekend in Wisconsin, is uncertain.

The team said VeeKay is being treated for a collarbone injury sustained Monday on a bike path during a training lap. “VeeKay is in a good mood and has no other injuries,” said the team, who did not release any further details.

VeeKay in the last round in Detroit took a 2nd and an 18th place and this season achieved his first success in IndyCar, at the Indianapolis Motor Speedway. At the 500 Miglia di Indy he qualified on the front row, led for 32 laps before finishing eighth. Fast, young and eccentric, VeeKay shortened his last name first to VK only and then VeeKay to help with the sponsorship needed to finance his career. He is the only driver to have won at all levels of the Road to Indy classification: six races at Indy Lights in 2019, seven races and the Indy Pro 2000 championship in 2018 and three races in the USF2000 in 2017.