INDvAUS: Ken Richardson out of ODI and T20 team, know who got the place Australian fast bowler Andrew Tye has been included in the squad for the three-match ODI and T20 International series against India. Tye replaces Ken Richardson in the ODI and T20 squad. A three-match one-day international series is to be played between India and Australia from 27 November. After the ODI and T20 series, a four-match Test series is to be played between the two teams from next month. Cricket Australia said on Wednesday that Richardson had withdrawn from the team, saying he wanted to spend time with his wife and newborn baby.

National selector Trevor Hohns said, “It was difficult for Kane to make this decision, but the decision and the rest of the team players are with him in this decision. We will miss him in the team, but we fully respect his decision. ‘ The 33-year-old has played seven ODIs and 26 T20Is.

Pushkar Fair: When there is no corona in the Brahma Sarovar with a collective bath, how will it increase with the sale of camels and donkeys? Tomorrow evening, cyclonic storm will knock in India, heavy rain may occur in these areas of the country 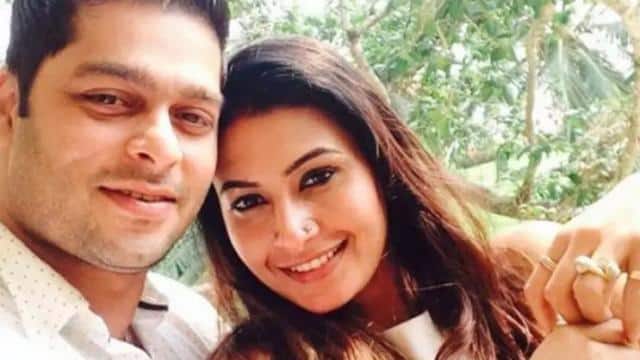 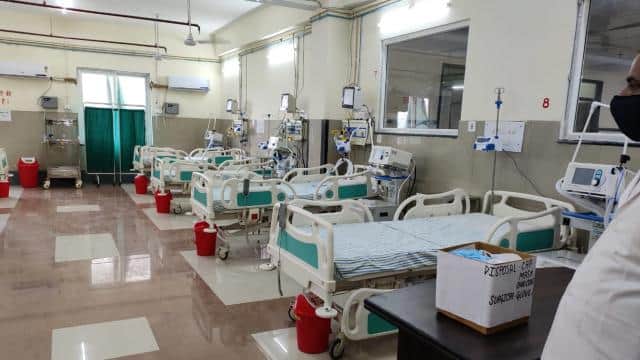 Rahul tweeted ‘Modi government report card’, said- Country Corona mortality is ahead and growth is behind

Shiv Sena does not want a certificate, if needed, will come forward waving the sword of Hindutva: Sanjay Raut

The Kapil Sharma Show: Krishna Abhishek on not doing the show with Mama Govinda – If he goes in front of me, he can’t stop his tears