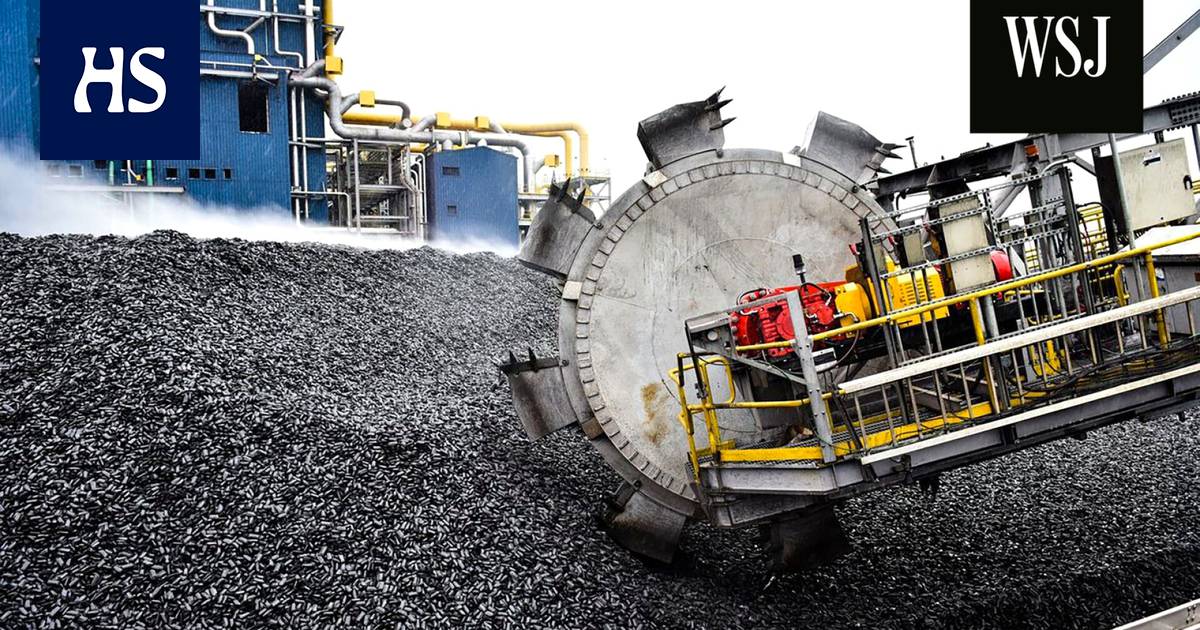 The steel industry is one of the most polluting industries in the world. Cutting its emissions is key to achieving global climate goals, but this process will be costly for companies.

Late A shipment of 24 tonnes of Swedish steel could be the herald of a new era, or so it is hoped, at least in the steel industry: a new era would mean the clean-up of one of the most polluting industries in the world.

Large steelmakers in Europe and the United States, such as Arcelor Mittal and Cleveland-Cliffs, are stepping up their efforts to cut carbon emissions. They want to attract customers and counter growing pressures from investors and governments.