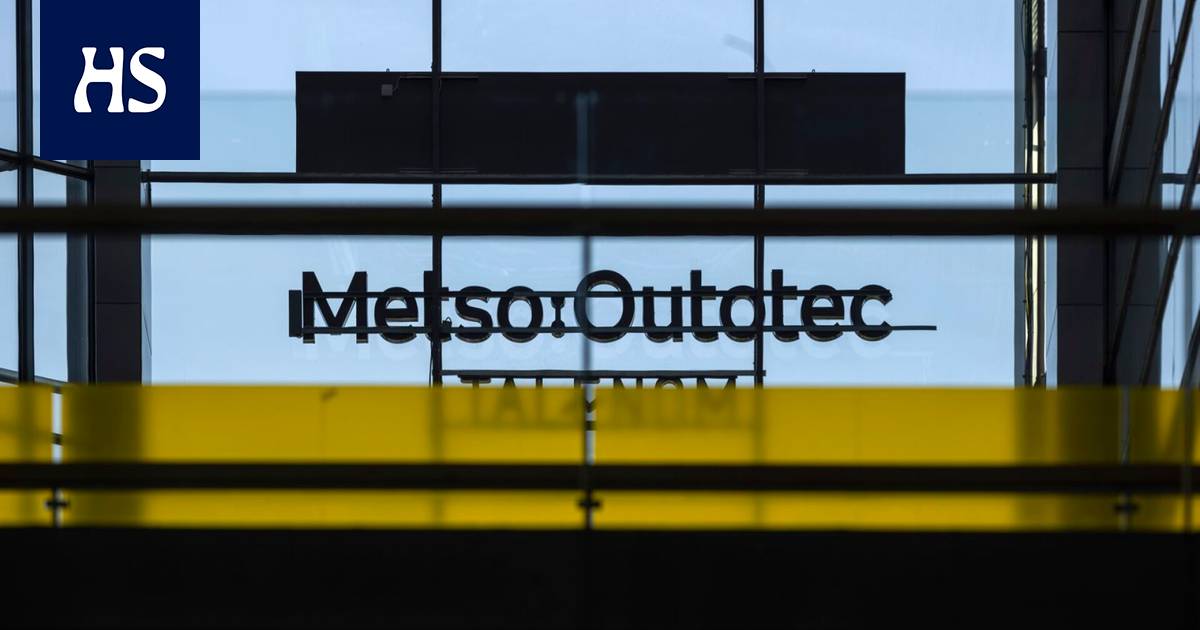 The smelter will be commissioned in 2024, when it is expected to process 1.7 million tons of copper concentrate per year.

Metso Outotec has contracted for the design and technology delivery of a new copper smelter to Gresik, Indonesia.

The agreement, which includes technology licenses, totals approximately EUR 360 million. The smelter will be delivered and built by PT Chiyoda International and the project is owned by PT Freeport Indonesia.

The smelter will be commissioned in 2024, after which it is expected to process 1.7 million tonnes of copper concentrate per year.

In the previous phase of the project, Metso Outotec has carried out, among other things, the basic design of the smelter.

Four-fifths of the order amount has been booked to orders received by the company’s Metals segment in the third quarter of this year and the rest by the Minerals segment.