Industry KL: There is a shortage of beverage cans in the market, mainly due to changed consumption patterns due to the pandemic 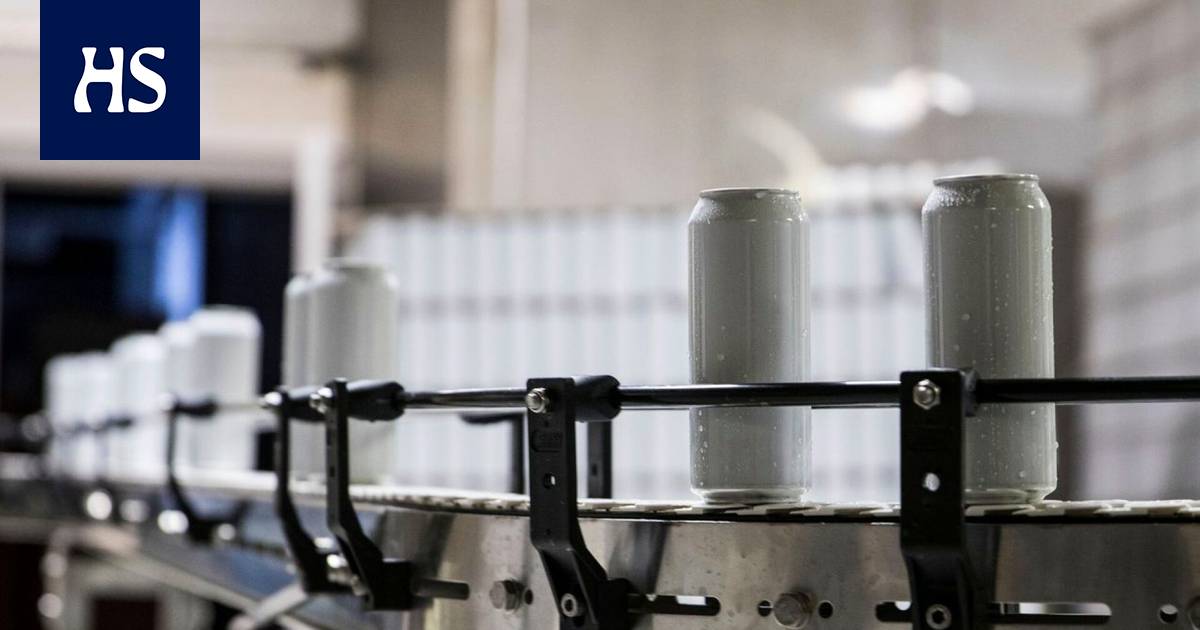 According to Asko Sipola, Hartwall’s Purchasing Manager, the problem is not new, but there has been a shortage of packaging materials for a long time.

Drink cans there is now a shortage in the brewing industry, says Kauppalehti.

Hartwall Purchasing Manager Asko Sipolan according to him, the problem is not new, but there has been a shortage of packaging materials for a long time.

“In January, I started to see clearly that the situation looks pretty awkward for the summer. We have prioritized what we do. Unfortunately, even scarcity has had to be shared, ”Sipola commented to Kauppalehti.

So far, according to Sipola, the problem has been resolved relatively well. Only some packages have been placed on the market for less than what would have been in demand for them.

Reason According to Sipola, there are difficulties in the delivery of beverage cans due to changes in consumption habits caused by the coronavirus pandemic.

Beverages previously consumed in restaurants are now drunk at home, which is why sales of restaurant packaging have decreased. At the same time, sales of so-called home packaging, such as cans, have grown so much that there is not enough time to make them.

Can manufacturer CEO of Canpack Finland Kaapo Lieden According to him, the rise in material prices will also put pressure on the industry in the coming years.

According to the economy, aluminum and copper prices on commodity exchanges have risen by about one hundred percent.

Vice-President of the Association of Small Breweries Jussi Tamminen according to him, the situation is difficult, especially for small breweries, as packaging manufacturers favor high-volume operators.