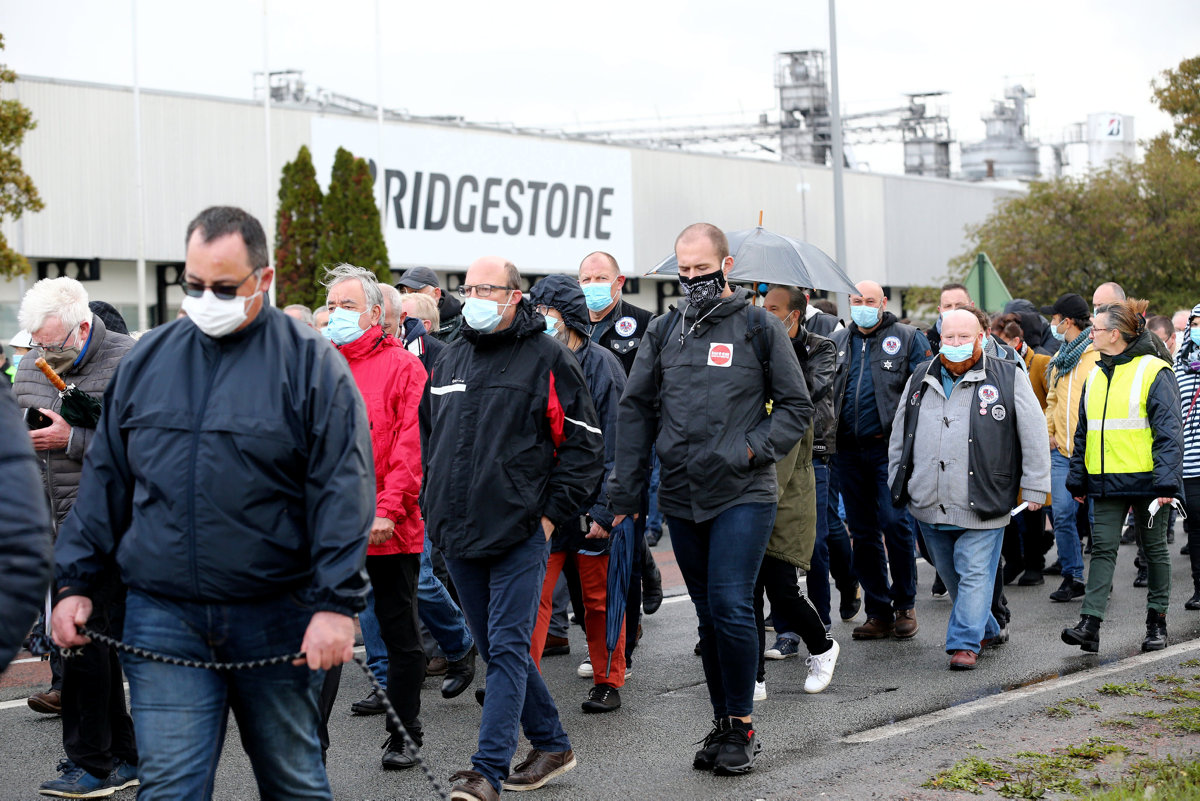 A week after the confirmation of the end of the Béthune plant, around forty employees grouped together in the “Affranchis” association seized the Lille court for interim relief. Their objective: to obtain a postponement of this decision. While the inter-union CFDT, CGT, SUD Chimie, FO, CFE-CGC, CFTC and UNSA accuses the management of “bad faith” and denounces a “lack of transparency” on “the various scenarios envisaged concerning the closure” of the site which employs 863 people, some workers have chosen to protest through the courts.

The summons was handed over to the France group this Thursday morning. Highlighting the sudden commercial breakdown of the factory’s relations with Bridgestone Belgium, its only client, the association’s lawyer, Maître Fiodor Rilov recalled that this operation was “subject to rules”. The Commercial Code in fact provides for a notice period which can go up to 18 months in the context of long-standing commercial relations. On this legal basis, the lawyer therefore asks the judge to order “the continuation of commercial relations and production for 18 months”, which would allow “employees to keep their jobs and their salaries” during this period, and ” could lead Bridgestone to review its plans, ”he explains. This procedure is normally used by a subcontractor in the event of an unexpected breach of a contract by its principal. “This is the first time that employees have attempted such an interim relief”, indicates their lawyer. The hearing has been set for December 15 but could be postponed given the delays in transmission to the Japanese group.

The workers do not plan to stay. A second procedure is already in the pipeline, this time before the commercial court. Considering that the closure of the site endangers the existence of Bridgestone France, it would be “to appoint a provisional administrator to save the company against the decisions of its management”, continues the lawyer. As summarized by David D’Hornes, president of “Affranchis”: “We will do everything to counter this closure. We will see what we get ”. He also pleads for a “balance of power” with the management in opposition to the strategy of the Intersyndicale. While the group claims to have identified four well-defined takeover projects for Béthune, these employees want to place the tire giant in front of its responsibilities: “Bridgestone is a billionaire, it has ample means to invest on this site”, slice master Rilov . 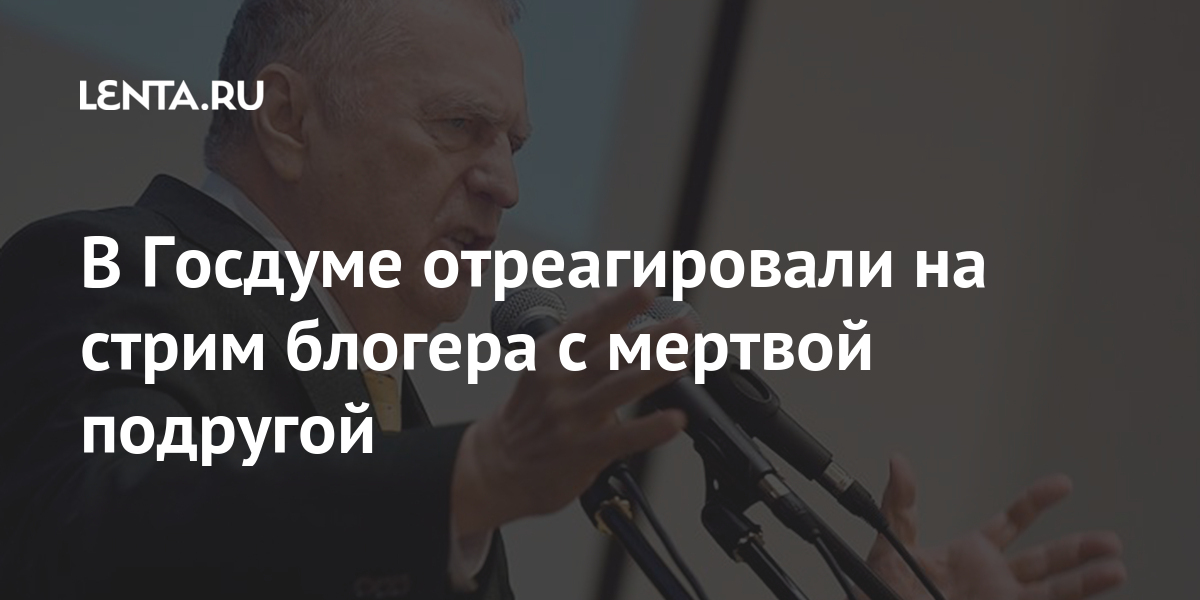 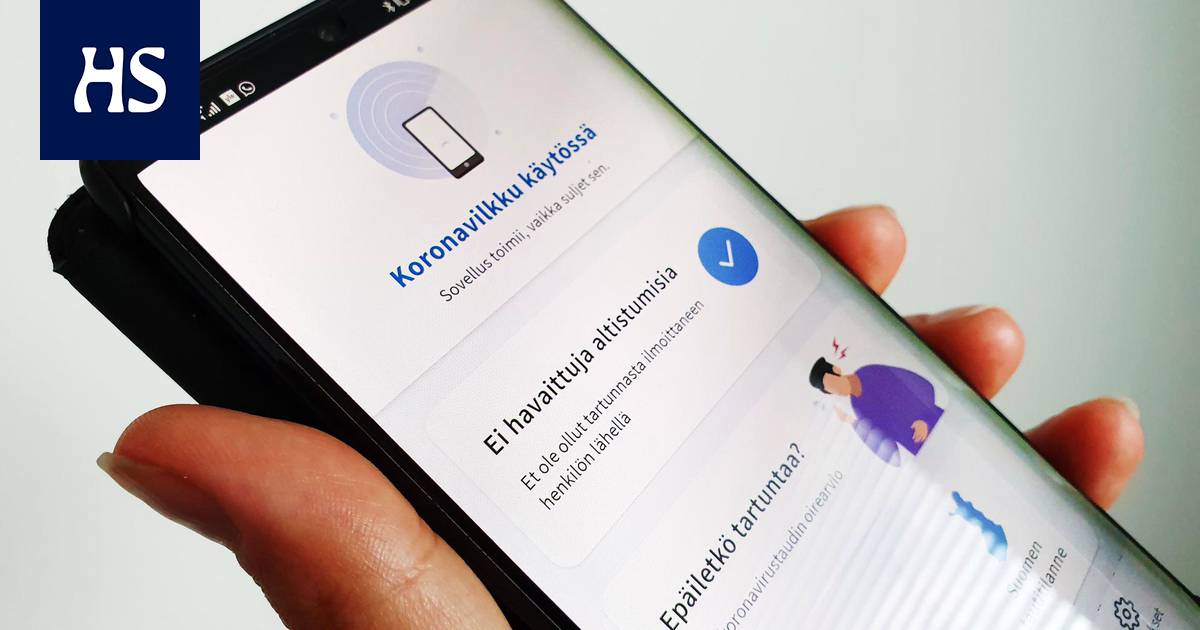 Coronavirus Koronavilkku reached its goal, the application is now used by 2.2 million Finns – patients have reported the infection 5,500 times

Who will save the old wind turbines?

Is there a sexual position that can give men multiple orgasms?