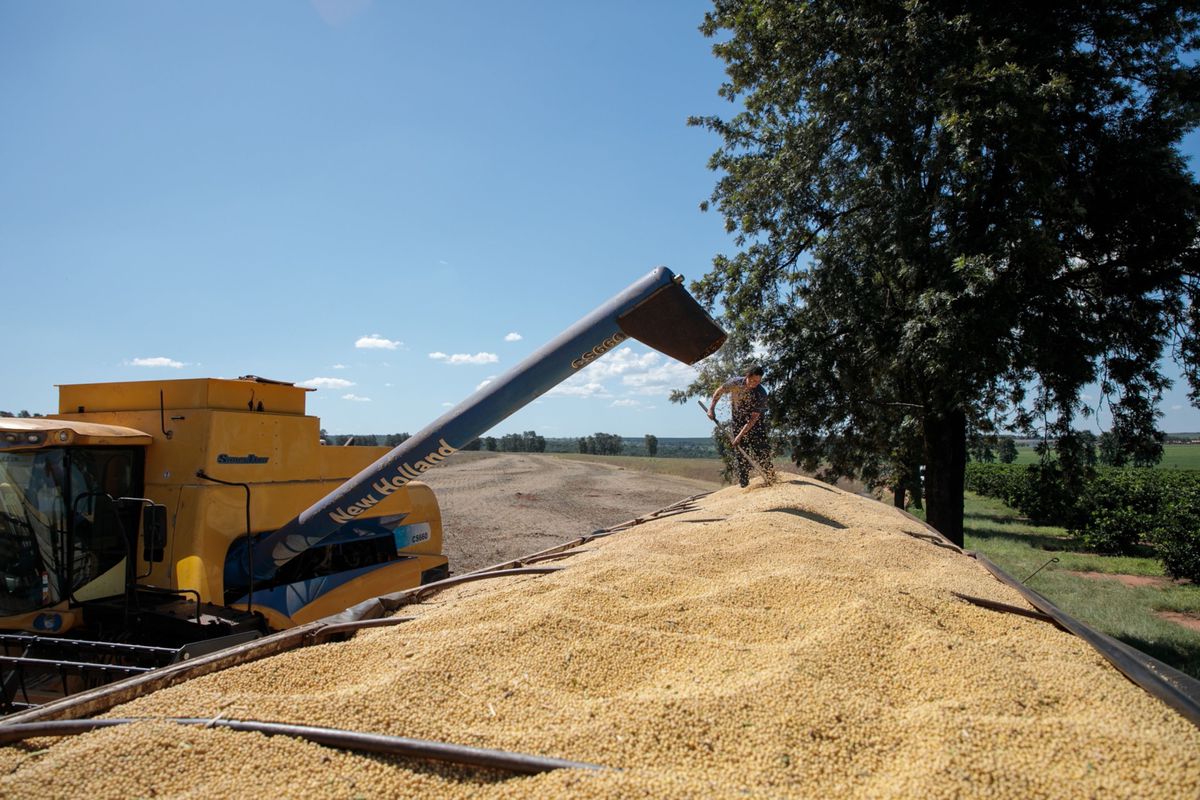 Brazil’s economy fell 0.1% between April and June compared to the first quarter of the year, according to data published this Wednesday by the Brazilian Institute of Geography and Statistics (IBGE). In the interannual statistics, the second quarter of 2021 rose 12.4% compared to the same period of 2020, but the data loses brightness because a year ago the country was with its economy paralyzed by the covid-19 pandemic.

The biggest drops in the second quarter of 2021 occurred in the agricultural and livestock sector, with a decrease of 2.8%, and in industry (-0.2%). The latter was affected by the high costs of electricity, which is suffering the effects of the water crisis. The drought has made it necessary to compensate for the energy deficit with thermoelectric plants, more expensive than clean energy. There is also a lack of inputs in the industrial sector, as in the case of the automotive segment. The extractive industry, for its part, had an increase of 5.3%, and that of construction, 2.7%.

IBGE figures highlight the 9.4% increase in the trade balance, driven by the rise in soybean export earnings, benefited by the increase in the prices of raw materials in the international market. But projections point to lower production from agribusiness in the coming months.

Household consumption, on the other hand, tied with that of the first quarter, which points to a limited effect of the Government’s emergency aid due to the pandemic and the slight improvement in the labor market registered in the second semester, since the rent has not expanded. At the same time, rising prices affect purchasing power. “The increase in inflation has harmed the real wage bill available in the hands of families for spending and the interest rate has increased in this period,” explained Rebeca Palis, coordinator of national accounts at IBGE.

The Central Bank has been raising the Selic to tame inflation, which has a secondary effect for the productive sector, such as the increase in credit for investment. The Selic went from 2% in January this year to 5.25% this month. On the supply side, productive investments made by companies (in new businesses or durable goods) fell 3.6% compared to the previous quarter.

Between January and March, economic activity had grown 1% compared to the same quarter of 2020, and 1.2% compared to the previous three months (from October to December of last year). In the accumulated of the semester, the GDP advanced 6.4%, that is, 1.8% in 12 months, with data comparing the year of the pandemic. The Central Bank’s Focus survey, which brings together the projections of a hundred financial institutions, estimates that economic activity will advance by 5.22% in 2021, somewhat below what was projected at the beginning of this month (5.30% ).

According to economist André Perfeito, from Necton Investimentos, it is enough for the country to grow 0.5% in the coming quarters for it to close with an expansion of 5%. However, the decline in productive investments is cause for concern. According to him, there are problems that must be addressed, such as rising interest rates, inflation and the prospect of energy rationing derived from the drought. “It affects inflation and agribusiness, not to mention the cost of electricity,” he says. Necton forecast a 0.2% rise for this quarter, which was not met. Perfeito also draws attention to the fact that inflation in the productive sector is higher than the increase registered for consumers. “This shows that the employer will end up making adjustments”, which should affect the investment rate.

The GDP data comes at a time of enormous political tension in Brazil, which has had an impact on the economy and has mobilized the business community this week to speak out in favor of the stability of companies, including banks, through of the Brazilian Federation of Banks (Febraban). As President Jair Bolsonaro flirts with increasingly authoritarian measures, the government has been losing market confidence due to rising inflation, the water crisis and the lack of a consistent fiscal policy. The outbreaks already point to a 7.27% rise in prices for this year, two percentage points above the ceiling imposed by the Central Bank, which should also have an impact on GDP. 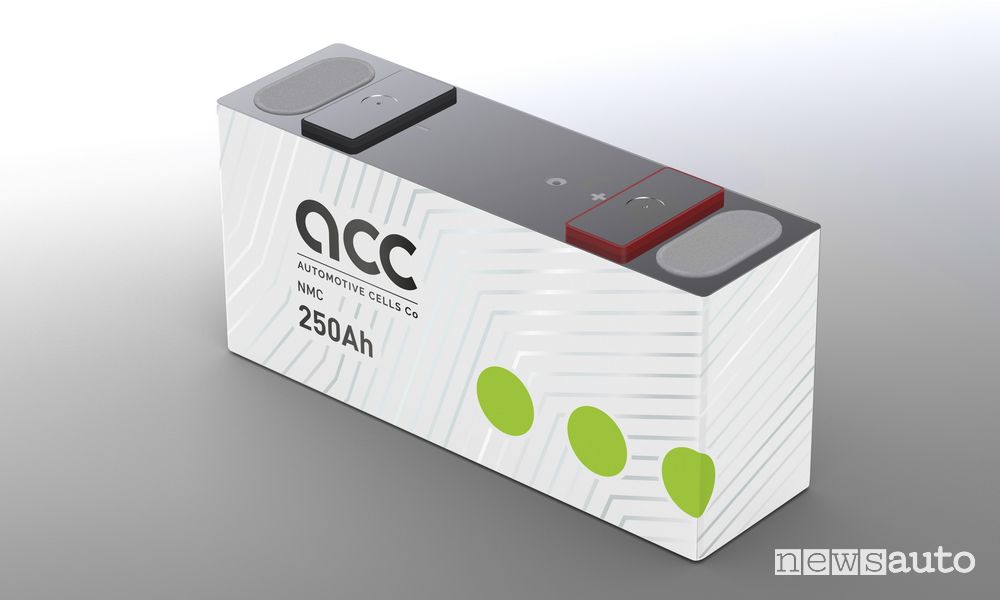 The essential digital tools for any business

Together for Change: the inmates stop negotiating with new allies