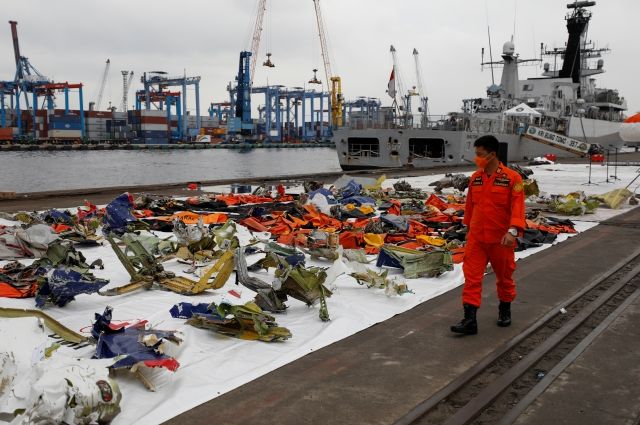 The Indonesian rescuers, who previously suspended the underwater search for victims and fragments of the voice recorder of the Boeing 737-524 crashed in the Java Sea, could not resume work amid unfavorable weather conditions. The portal writes about it Detik…

“We have postponed the operation indefinitely,” said a spokesman for the national search and rescue agency.

It is known that in Indonesia it rains heavily in the morning, as a result of which most ships cannot go to sea.

Prior to that, it became known about the intention of rescuers to increase the area for searching for victims; more than 4 thousand people, 80 ships and 13 aircraft are now involved in the operation.

Recall that the crash of the Indonesian liner occurred on January 9. The plane of Sriwijaya Air, en route from Jakarta to Pontianak, crashed in the waters of the Java Sea about four minutes after departure. On board the aircraft were 62 people, all of the victims were citizens of Indonesia.

According to experts, bad weather could have caused the crash. So far, only one “black box” has been found that records flight parameters. 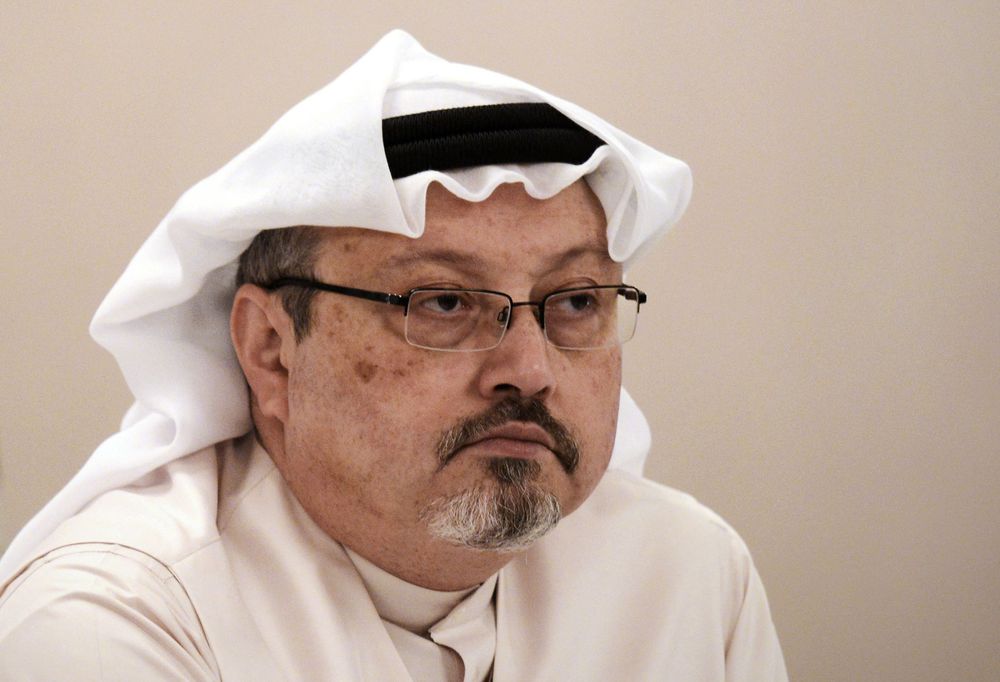 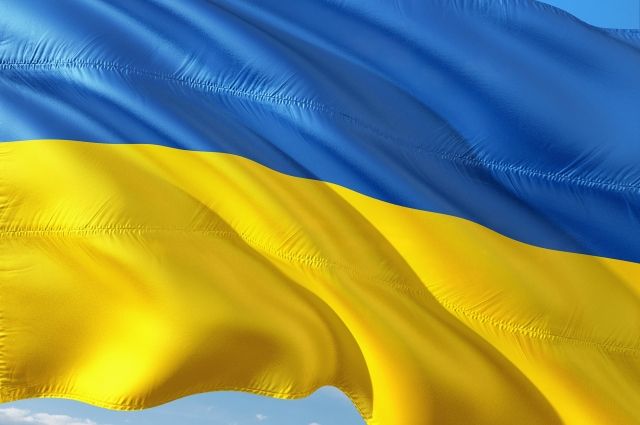 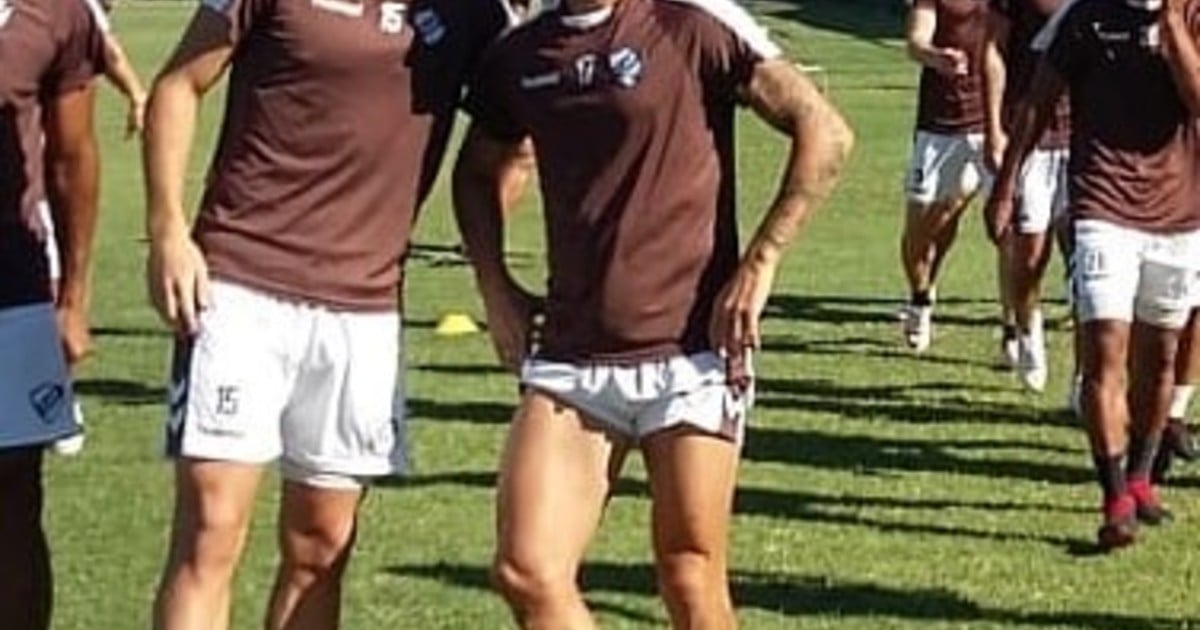 A study indicates where 75% of infections occur

TikTok to launch e-commerce service in the US

Modular summer houses that arrive armed on the ground