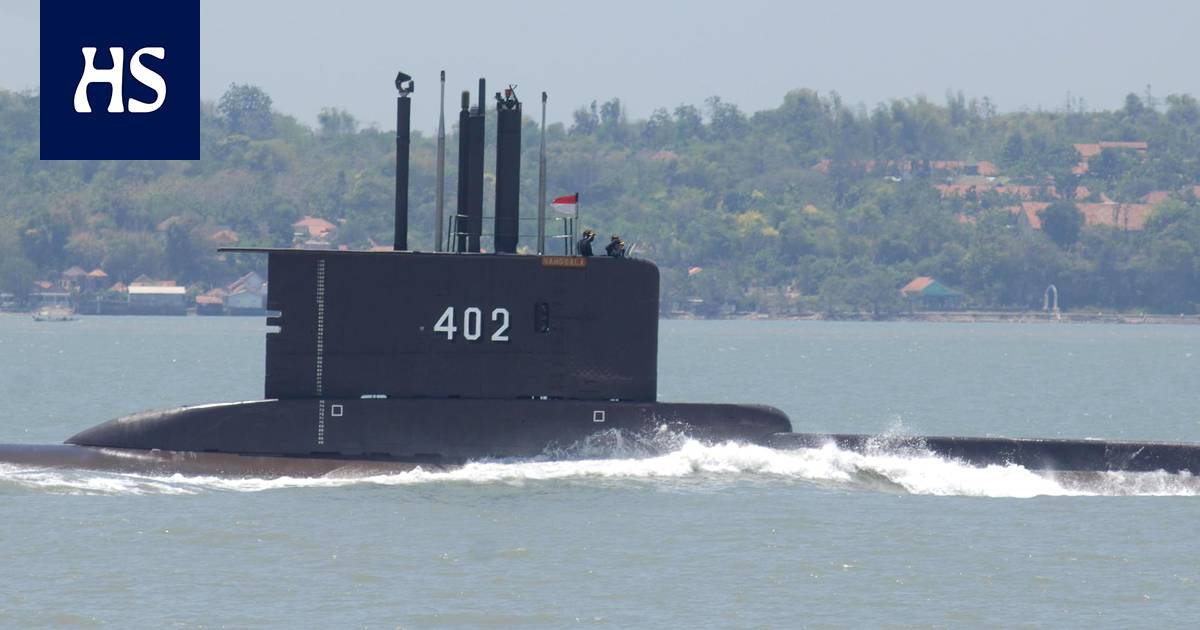 The connection to the submarine was cut off early Wednesday. Oil damage has been observed near the shipwreck site.

Indonesian the submarine has disappeared north of the island of Bali. The ship has a crew of 53. The Indonesian Ministry of Defense has reported that an oil spill has been detected near the site of the submarine’s disappearance.

The news agencies AFP and Reuters report on the matter.

The Indonesian Navy had been running a torpedo exercise when the connection to the submarine disappeared early Wednesday at about three in the morning. The ship is believed to have been at a depth of about 700 meters at the time of the disappearance.

Commander of the Indonesian Armed Forces Hadi Tjahjanto has confirmed that the connection to the KRI Nanggala 402 is broken. He told Reuters via text message that the military was looking for a submarine in Bali waters, 96 kilometers from Bali.

“The fleet is currently looking for a submarine. We know the area, but it’s pretty deep, ”said the Indonesian Armed Forces Admiral Julius Widjojono in turn to AFP.

According to AFP, Indonesia has made efforts in recent years to upgrade its military equipment. In total, the country’s fleet includes five German and South Korean submarines. The submarine, which disappeared on Wednesday, was built in Germany in 1978, according to the Indonesian government’s website.