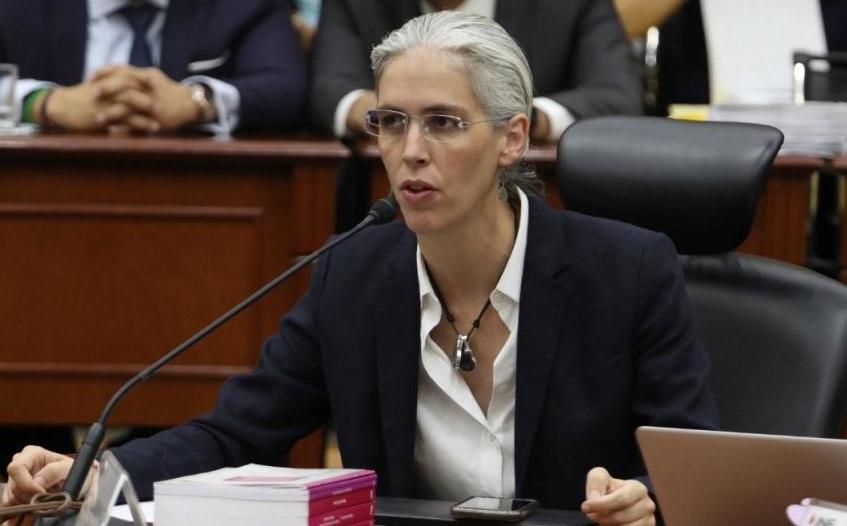 The former counselor of the National Electoral Institute, Pamela San Martín, explained that

Individuals can contribute to political campaigns, as long as they are within the amounts allowed by law

and they are not triangulations.

In an interview with Azucena Uresti for Grupo Fórmula, San Martín explained that it is understood as triangulations that a moral person, who is not allowed to contribute to campaigns, sends an amount of money to a natural person and the same person allocates the same amount to an electoral campaign .

Regarding the fine of the National Electoral Institute (INE) to Samuel García, governor-elect of Nuevo León, for a fine after publications in social media accounts of his wife Mariana Rodríguez during the campaign, San Martín stated that you must have some element to be able to determine that there is an affectation to the principle of equity.