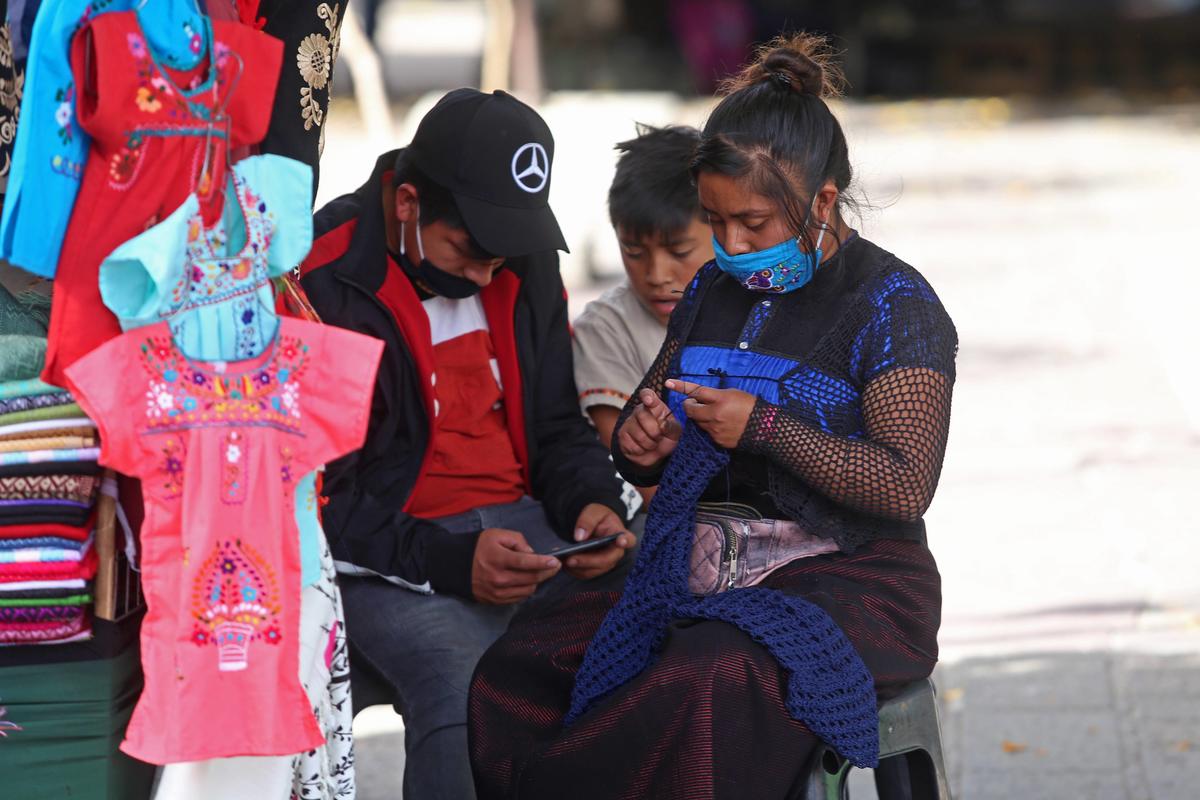 According to the report of the Inter-American Commission on Human Rights (IACHR), “Indigenous women”, published in 2017, the guiding principles that should guide The action of the States to guarantee the rights of this population group has to do with incorporating a holistic approach into all laws and policies that affect indigenous women. To address the multiple and interconnected forms of discrimination they face, understand indigenous women as subjects of law and not simply as victims.

Second, the document describes the importance of considering that discrimination against women based on sex and gender is indivisibly linked to other factors, such as race, ethnic origin, religion or beliefs, health, status. , age, class, sexual orientation and gender identity, and that the overlapping of several layers of discrimination –interceptality– generates an aggravated and potentiated form of discrimination.

It is a priority to take into account the worldview and ideas of indigenous women in all policies that affect them, provide them with the opportunity to participate in all processes that influence their rights, consider the close relationship that exists between the protection of rights civil and political rights of them and their economic, social and cultural rights; and, lastly, understanding the rights of indigenous women with their individual and collective dimensions, whose interconnection is undeniable and inseparable.