Indicator that measures uncertainty with the economy rises again in June 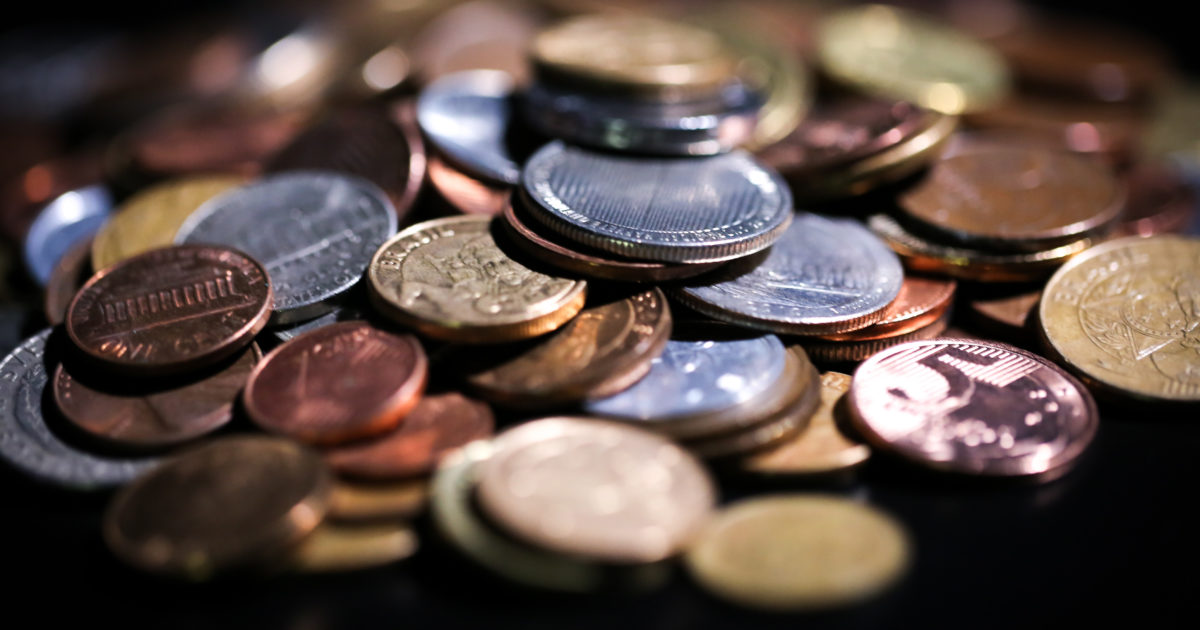 The IIE-Br (Economic Uncertainty Indicator) of the FGV (Fundação Getúlio Vargas) rose 2.4 points in June, to 122.3 points, after two consecutive drops in April and May. Among the reasons for the increase in uncertainty are the pandemic, the water crisis, tax reform discussions in Congress and the political risk resulting from possible consequences of Covid’s CPI. here’s the analyze of FGV (279 KB).

According to the economist and researcher at FGV Anna Gouveia, the considered level “adequate” is below 110 points. “The indicator for April 2020 reached a very high level because of the pandemic and then there was a drop. In late 2020 and early 2021 it slowed down and had some fluctuations. In June, it rose again. The current level is considered high and is still 7.2 points above the pre-pandemic period.”

In March 2021, the index rose 8.3 points due to the increase in the number of covid cases, and the imposition of blockades and closing of stores in several cities in Brazil. In April and May, the index dropped by 7.1 and 9.5 points, respectively. However, in June, uncertainty rose again.

According to Anna Gouveia, the vaccination campaign is still slow, with results below expectations. In addition, the water crisis also contributed to increased uncertainty in June.

“The possibility of a blackout contributes to increased uncertainty. In addition, the consumer will have to pay a more expensive electricity bill and will need to save energy. All of this impacts productivity.” claims.

Furthermore, the tax reform discussions in Congress are also a factor of uncertainty. “Knowing how much will be taxable on companies, this impacts consumption and investment”.

Another point that contributes to the uncertainty scenario, according to Anna Gouveia, is the political risk related to possible consequences of Covid’s CPI and recent suspicions of irregularities in the negotiation of vaccines.

According to the economist, economic uncertainty “It is very disruptive to the business environment because it is not possible to measure the return on investments”.

The 2 walked in the opposite direction in June. The Media component rose 4.7 points, to 121.7 points, contributing positively by 4.1 points to the rise in the IIE-Br in the month.

The Expectation component, which measures the dispersion of forecasts for the following 12 months, retreated by 7.7 points to 115.7 points, negatively contributing, by 1.7 points, to the evolution of the aggregate indicator’s margin.