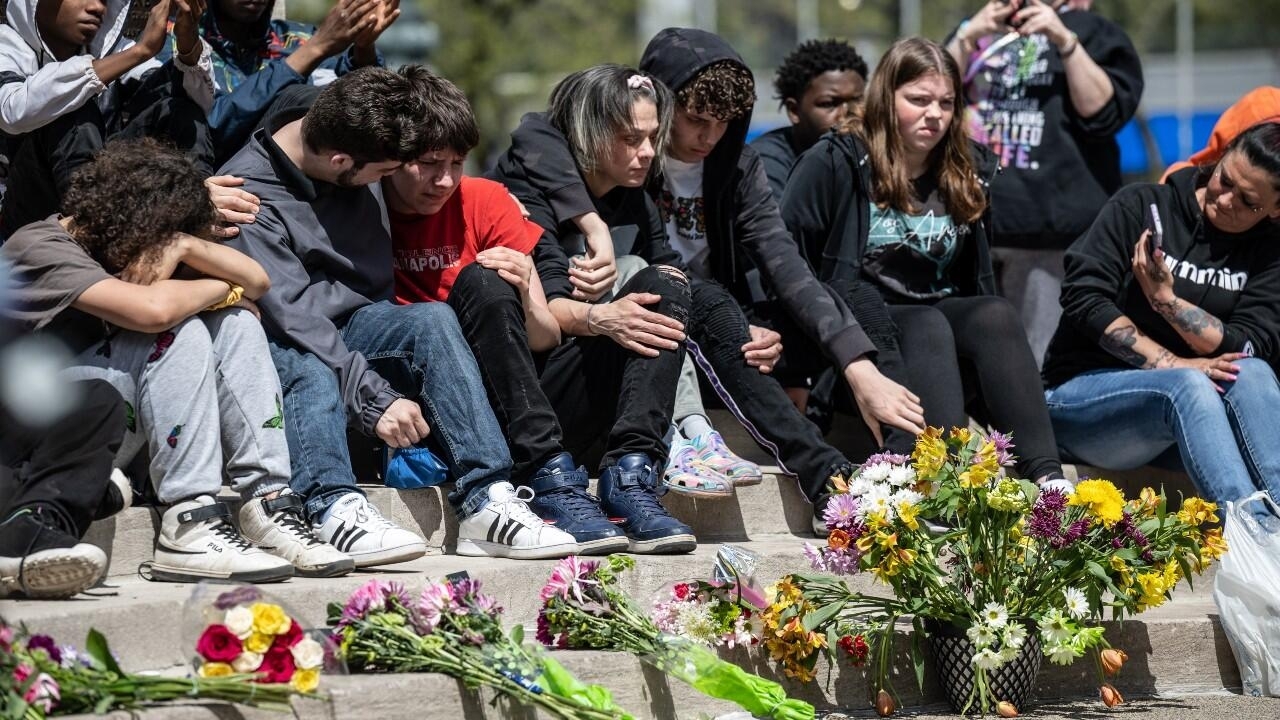 The FBI had already investigated the young man who killed eight people by shooting at a FedEx office in Indianapolis, United States, and had already seized a weapon. However, he was able to legally purchase the assault rifles that he used for the shooting. This case reopens the debate on gun control in the country.

Two assault rifles killed eight people on Thursday, April 15, at the hands of a 19-year-old, Brandon Hole, in Indianapolis, Indiana, United States. After tracing their origin, the Alcohol, Tobacco and Firearms Administration concluded that the attacker had legally purchased them in July and September of last year.

However, Hole had already been investigated by the FBI: months before the purchases, the young man was arrested and placed in a psychiatric detention center. At that time, the US authorities already seized a weapon from him. Weeks later, Hole was questioned by the FBI, which found that he had not committed any crime and did not see “racially motivated violent extremism” in him.

Despite this background, the attacker was able to acquire the two weapons with which he later attacked a FedEx office where he had worked, thus wounding five people and killing eight more, four of whom were members of the Sikh community, a religion. originally from India.

This case once again places the United States in the mirror of firearm deaths: Democratic President Joe Biden has already assured that the attacks are a “national shame” and asked the Senate to take measures to strengthen its control.

The government’s proposals are to ban weapons of war and high-capacity magazines and to strengthen background checks on people who want to acquire weapons, measures that could have prevented the Indianapolis shooting.

However, this type of regulation has little prospect of succeeding in the US Senate, where Democrats hold a minimal majority that would force them to convince at least 10 Republicans. At the very least, it is unlikely: the Republican Party is often a staunch advocate of freer commercialization of weapons.

New shootings in Texas and Wisconsin

The Indianapolis shooting is not even the latest similar event in the United States. This Sunday, April 18, at least three people died in the city of Austin, Texas, and another three lost their lives in a bar in Kenosha, Wisconsin, in similar incidents.

These two shootings are in addition to the one in Tennessee in early April, where a student was killed; also that of southern California, which claimed the lives of four people; to the supermarket in Boulder, Colorado, which ended with ten fatalities.

The figure is staggering: in the last month, at least 36 people have died in shootings in the United States. Only in 2020, 20,000 people lost their lives like this, the deadliest year in the country’s history.

A country where 330 million people live with 400 million guns.