“The Indian variant” of the Sars-CoV-2 coronavirus “is known as the variant with the double mutation: it has the Californian and one Brazilian-South African mutation, and therefore its abilities to avoid the vaccine-induced antibody response are important. “. Virologist Francesco Menichetti, head of infectious diseases at the hospital in Pisa, tells Adnkronos Salute. “While we know that the vaccine induces an adequate antibody response against the English variant and discreet against the South African, even if not optimal, against the Indian variant – underlines the expert – the vaccines available to us suffer more” .

What happened in the UK? “The country – analyzes Menichetti – has focused on a vaccination policy based on a single dose and in the north an important outbreak of the Indian variant has spread which has led Prime Minister Boris Johnson to postpone the calendar of reopenings for a month and complete the cycle. vaccinate with second doses “. This is because, explains the virologist, “there is a presumption that the complete vaccination course is more adequate”. But even with the complete vaccine cycle in the United Kingdom, 12 deaths were recorded “and this – warns Menichetti – must be a warning to those who believe that the battle is over and has been won. The battle is underway, the vaccination campaign is in progress and, as experiences teach us, he will have to have corrective measures. And it is not possible to think of abandoning the precautions, that is, distance, ventilation, hand washing and a mask – he warns – because abandoning them is suicidal “.

Obligation to wear a mask

“I would not remove the obligation to wear masks” he adds, commenting on the French stop on the obligation to wear masks outdoors from 30 June. “I would not be in favor of removal, then the authorities will decide.” Removing the mask “is possible outdoors between vaccinated people, between those who have the green certificate and are spaced out – explains the expert – This is acceptable and logical. I could take it off once I’m outdoors at the sea, however – warns Menichetti – take them off as a habit I would wait “.

“The habit of the mask is something I would not give up. For me – says the virologist – the moment in which one could remove it is when schools reopen in attendance, in September-October, which means that you have won the battle . The sword – he concludes – you lay down when the battle is definitively over, not when you are still in combat “. 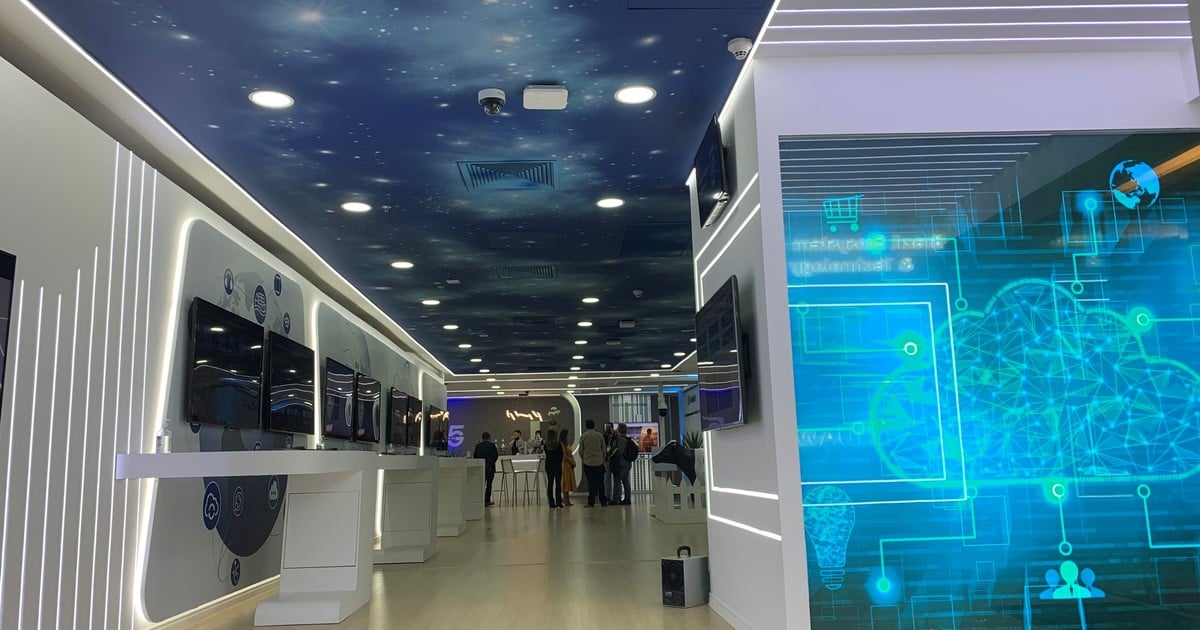 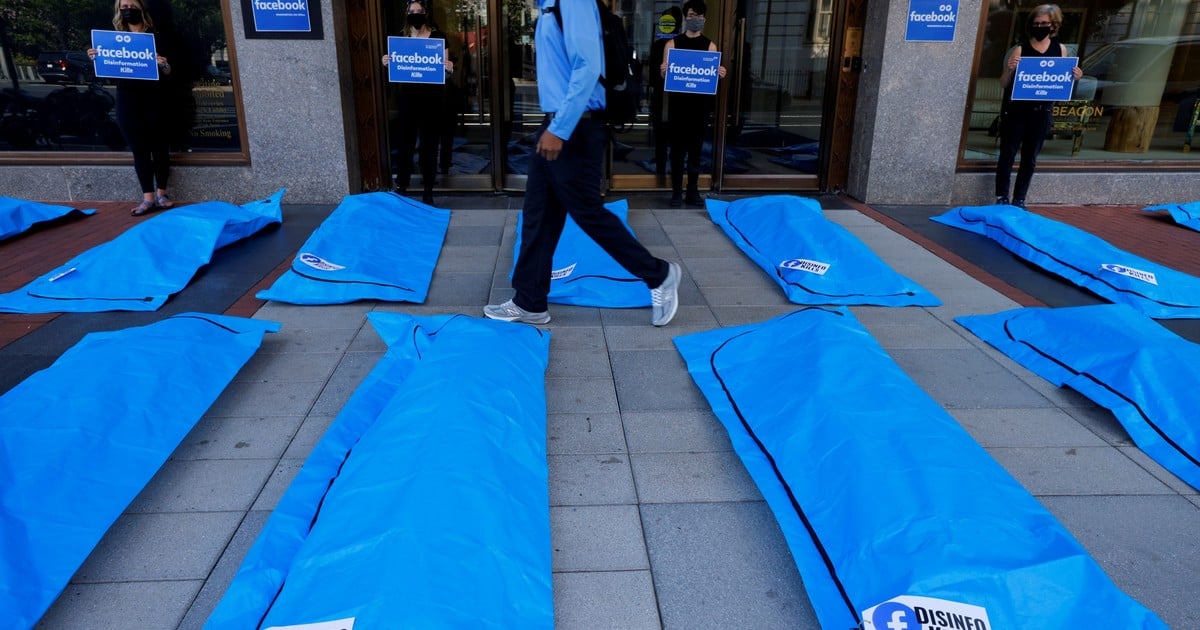 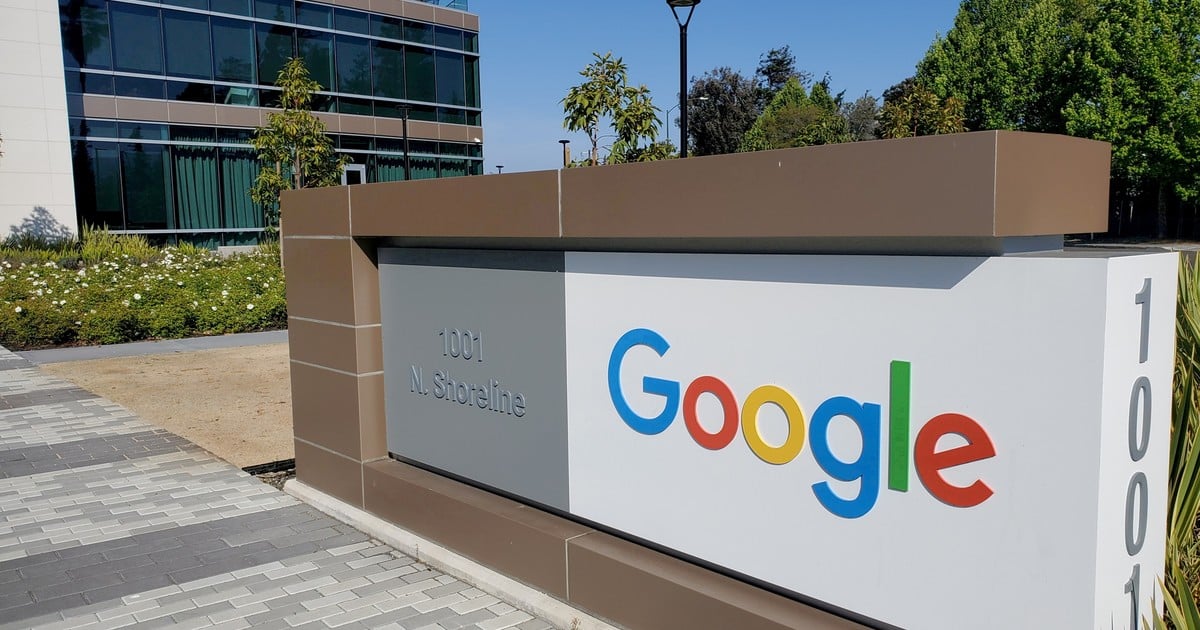