by Bhavi Mandalia
in Sports
0
0
SHARES
10
VIEWS
Share on FacebookShare on Twitter
new Delhi
Volker Harman, High Performance Director of the Athletics Federation of India (AFI), resigned from his post, saying he could not meet the expectations that come with the role. An AFI source confirmed that Harman resigned a few weeks ago but said he had not given any specific reason. However, his contract was extended by the Sports Ministry by the end of the 2024 Olympics.

Herman of Germany was appointed until the end of the Tokyo Olympics postponed until 2021 in June 2019. In September, the ministry extended his contract to the end of the 2024 Olympics but AFI sources said that he had not signed the new contract. Harman wrote on his Facebook page, ‘After a year and a half in India, the day has come when I cannot meet my expectations with the role of High Performance Director of AFI, so I resigned from my post three weeks ago. .

He said that the future of athletics in India is brilliant. The AFI source said that the federation tried to persuade Harman but to no avail. The source said, ‘Harman did not give any reason. He wanted to go back to (Germany). The AFI tried to stop him till the Olympics but he refused. There is no difference between their AFI and Sai.

AFI President Adil Sumariwala later said that Harman has expressed a desire to work as an advisor in the future and that the ‘federation will work with him when necessary. In the release issued here, Sumariwala said, ‘Harman is a young and hardworking professional. He contributed a lot to our coach education program. We tried to convince them to live and work with AFI. However, his decision to return to his country (Germany) is personal and we respect his decision.

He said, “We are now planning to appoint two new high performance directors, one for senior athletes and one for juniors and youth.” Harman is the second person to be appointed to this post. Before the Rio Olympics, Derek Boose of America was appointed on it in October 2015 but he resigned in seven months. 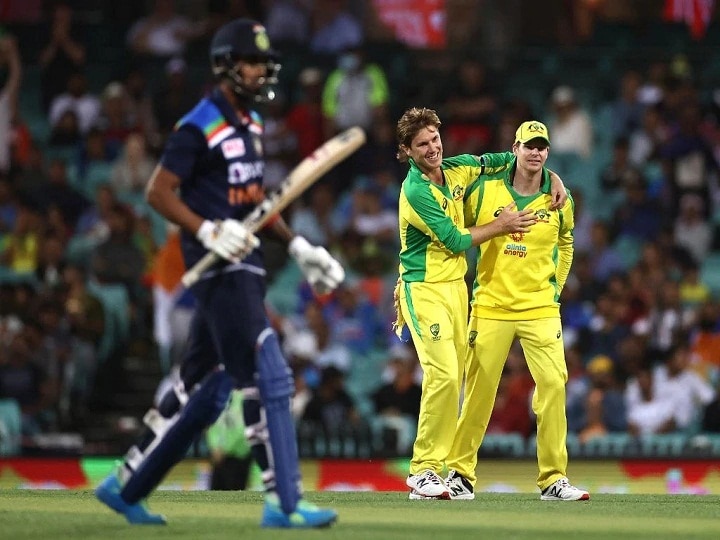 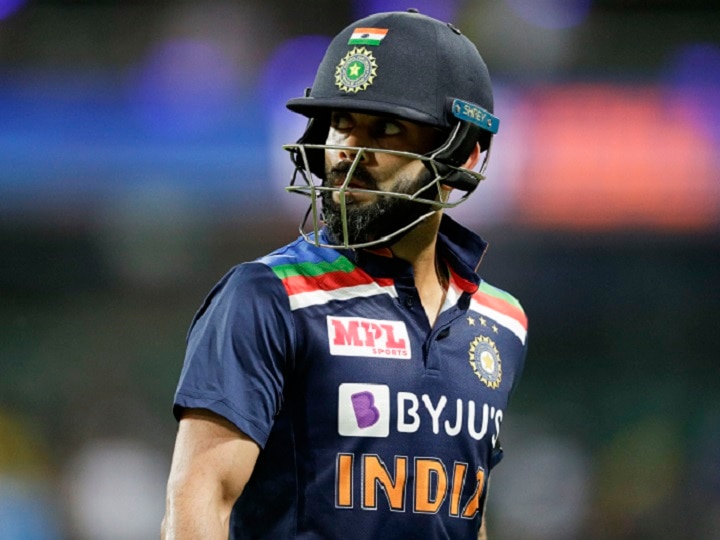 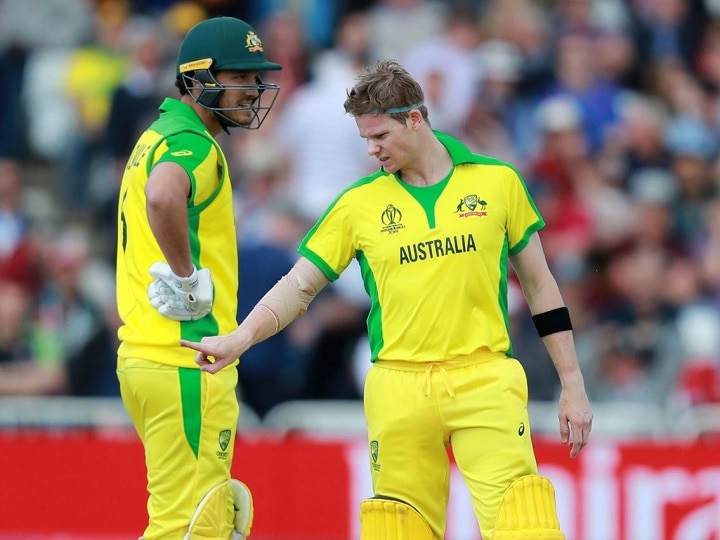 After Sibal, Ghulam Nabi Azad, who raged on Congress, said - Our connection with the lower level party workers is broken

Apple will give these iPhones iOS 15 update, iPhone 6S and these devices out of the list