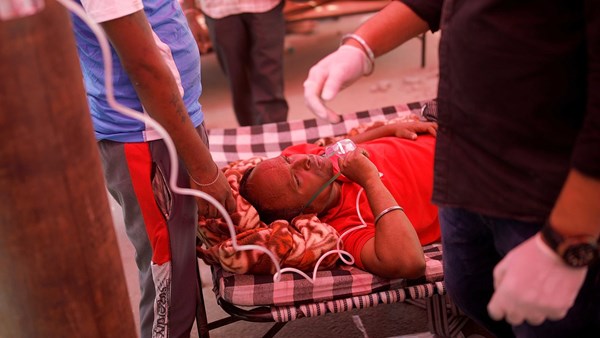 A committee of scientists of the Indian government stated in a report published yesterday that the strain of the Corona virus, which was first discovered in India, is a highly contagious strain, and it may affect those who have previously contracted the disease, or those who have not received the full dose of vaccination.
Researchers at the SARS-Cove-2 Genetics Union and the National Center for Disease Control said that the strain, which the World Health Organization called the “delta strain,” transmits 50 percent more infection than the “Corona” strain discovered in Britain. They warned that “previous infections, and partial vaccinations, do not constitute sufficient obstacles to their spread, as happened in Delhi, and there is a need for strong public health action worldwide to contain them.” This strain has spread to more than 50 countries, including Britain, whose Prime Minister Boris Johnson has warned that its rapid spread could affect the reopening of the economy.
Infections have fallen steadily in major Indian cities in recent weeks, but rural areas are still facing an extremely dangerous second wave of infection. 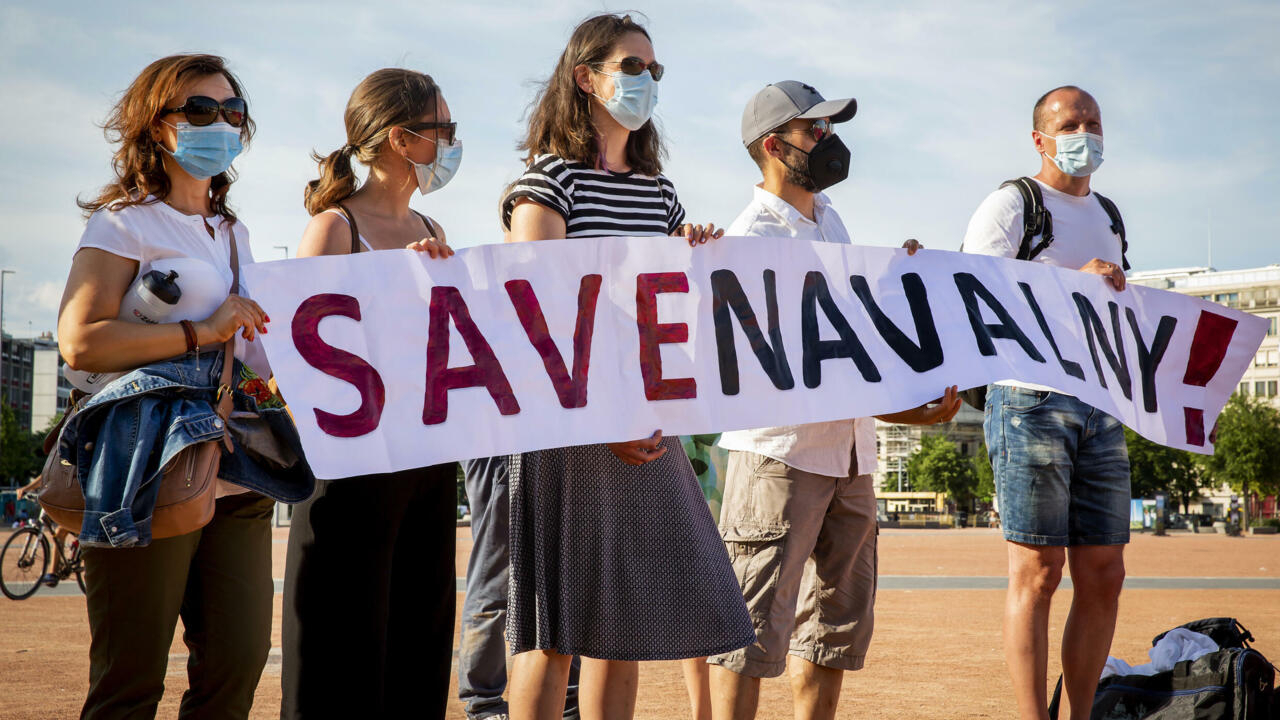 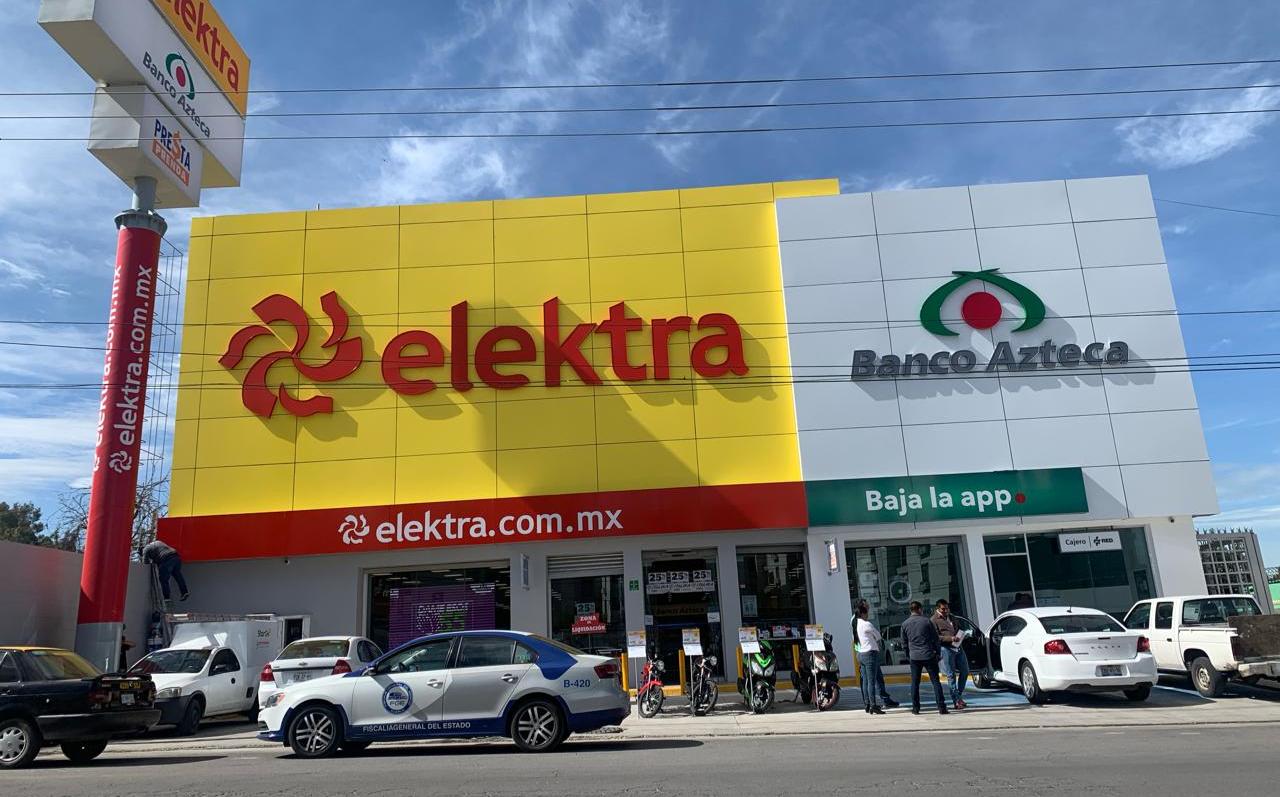