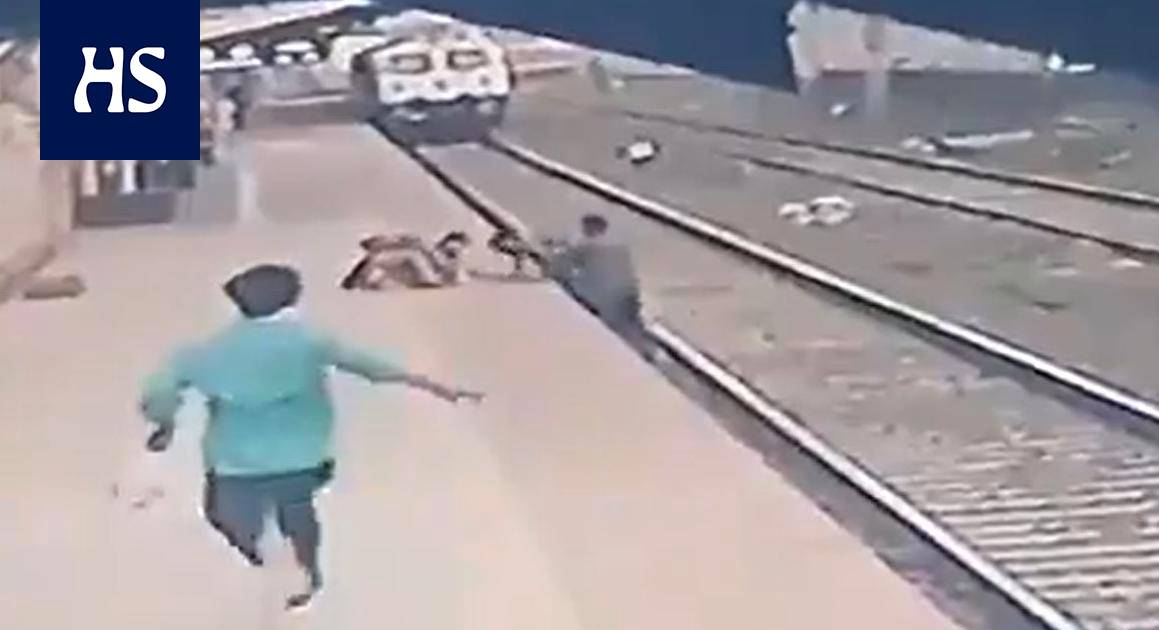 The worker was hailed as a “merciful Samaritan”.

In India a state railroad worker has been elevated to the position of a hero after rescuing a small child from certain death on Monday.

A video released by the Indian Railway Company shows how a small child falls off the tracks at a train station in Mumbai just as the train is arriving at the scene at a rapid pace. The adult who was with him did not have time to do anything to save the child.

A ticket seller worked vigilantly at the station Mayur Shelkhe however, he noticed the situation and did not hesitate for a moment. He ran to lift the child to the station platform just moments before the train arrived.

The Indian railway company praised the man’s actions and called him a “merciful Samaritan”.

“He saved the child at the risk of his own life. We respect his exemplary courage and extreme dedication to his responsibilities, ”the Indian Railway Company said in a tweet.

In addition to the Indian media, the incident was reported, among other things CNN.

The international community declares itself “concerned” about Salvadoran democracy