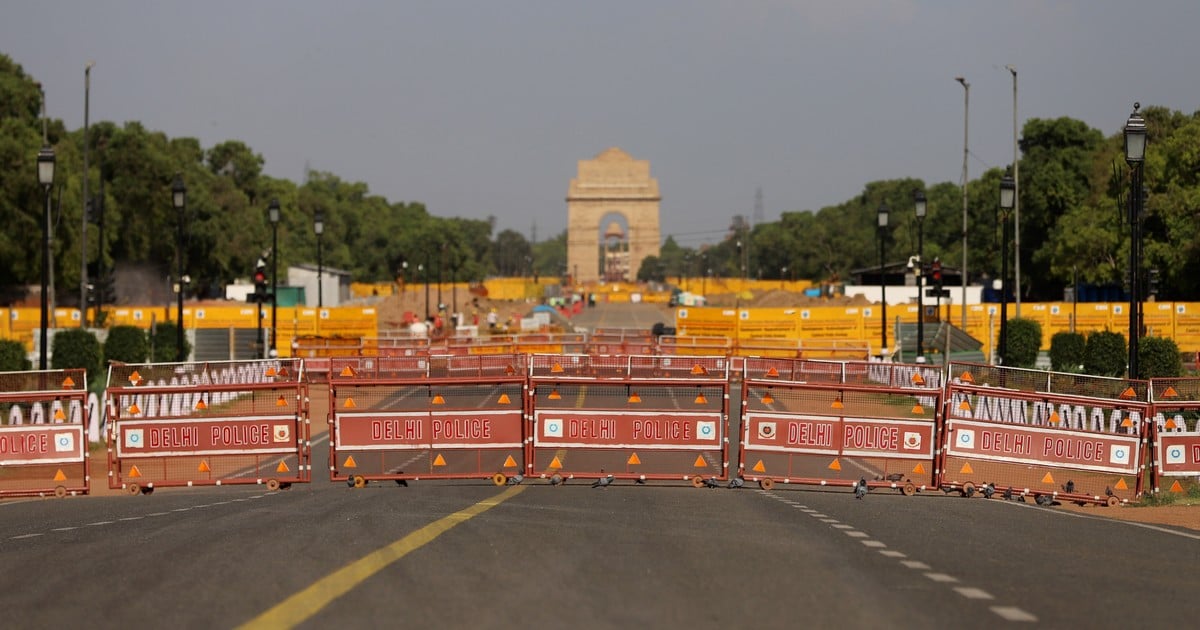 India recorded this Sunday a new daily record positive cases of coronavirus and deaths, while increasing pressure on the health system threatens to lead to a collapse.

As officially reported, in the last 24 hours, the Asian country added 261,500 new cases of covid-19 and already accounts for 14.7 million infections since the start of the pandemic.

In this way, India is the second country most affected by the virus in absolute terms, behind the United States (with 32 million), this week surpassed the barrier of 200,000 infections and continues to register a vertiginous increase in cases without let the curve show signs of decreasing.

The head of Government of New Delhi, Arvind Kejriwal, warned this Sunday of the lack of beds in the capital’s intensive care units, which in the last 24 hours added about 25,000 new infections.

“The positivity rate increased from 24% to 30% in the last 24 hours, there are less than a hundred intensive care beds left and there is a oxygen shortage“Kejriwal said today in a televised message.

Health Minister Harsh Vardhan said on his Twitter account this Sunday that the government is working to ensure the availability of oxygen and the continuous supply of vaccines, after several states alerted about the critical lack of vaccines.

India has already applied more than 120 million doses since the vaccination campaign began 92 days ago, with 2.6 million in the last day.

FSB reveals details of military coup being prepared in Belarus