“The underreporting of deaths is something that has happened in several states, mainly due to system failures, which means that we will never know exactly how many people we lost in this 2nd wave”, he stated, in an interview with Reuters, Rijo M. John, professor at Rajagiri College of Social Sciences, Kochi City.

The number of infections has decreased from the record in May, 400,000 infected a day, there are warnings of the arrival of a third wave and concerns about the emergence of a new local variant. Delta plus is a mutation of the delta variant, originated in the country, it is suspected that it could become more transmissible.

This week, 3.5 million doses were administered, down from the peak of 9 million on June 21. Prime Minister Narendra Modi’s government plans to vaccinate 950 million people before the end of 2021. Our World in Data, 275.6 million people have taken at least one dose so far, which represents 19.9% ​​of the population.

There is a lack of vaccines in several states, but the laboratory Serum, the national producer of AstraZeneca, announced that it plans to increase monthly production to 100 million doses starting in July. Bharat Biotech, which produces Covaxin, estimates producing 23 million doses each month. 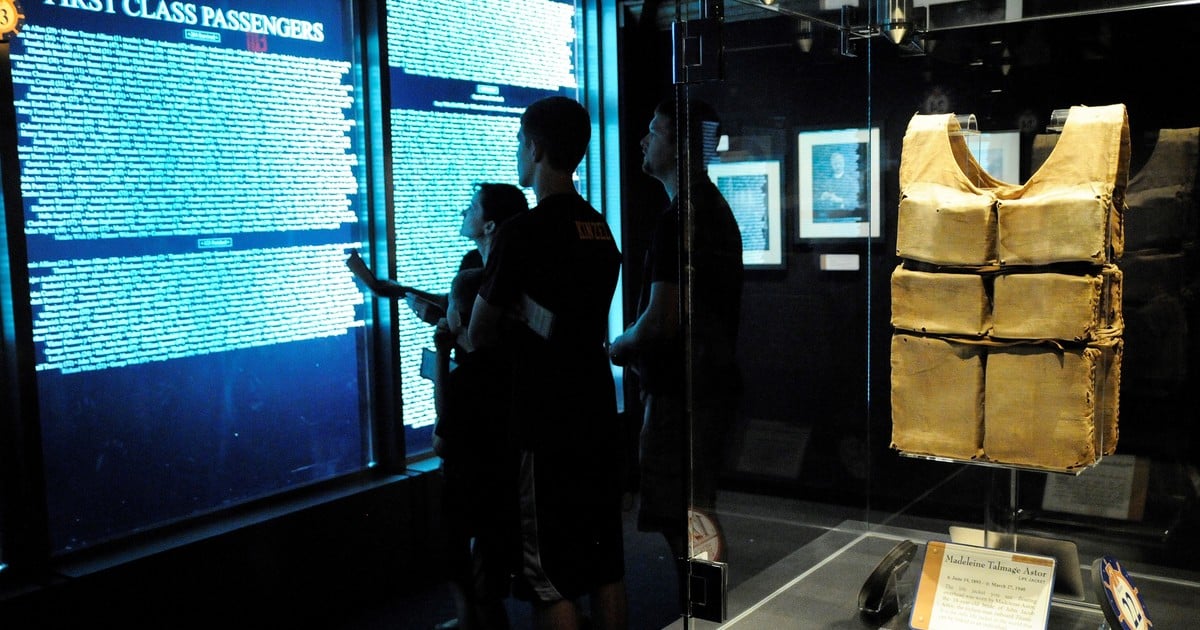