India In India, which is punished by the Korona, the worst is beginning to ease, restrictions are beginning to be loosened in the cities 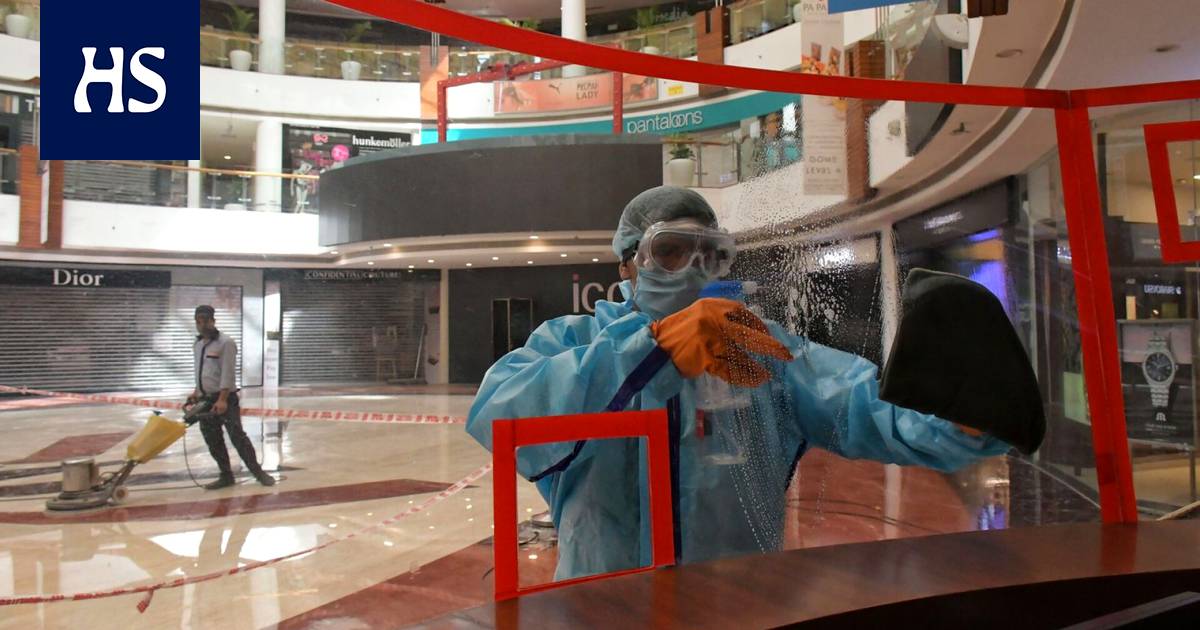 Experts warn that the disease continues to spread rapidly in rural India.

Indian in the capital, delhi, and in the economic center of mumbai, a gradual easing of coronavirus restrictions began on monday as infection rates in the country have dropped to a two-month low.

In two giant cities, hospitals were crammed in April and May, and there was a huge shortage of oxygen and other supplies. India at the time recorded huge numbers of both infections and viral deaths, and many cities and states imposed a wide range of restrictions on movement, among other things.

Now some shops and malls have been opened and Delhi’s metro traffic runs at half its normal capacity. In areas with fewer infections, restrictions have loosened more.

At its worst, an average of 25,000 infections were recorded a day in Delhi, after the figure had dropped below 400 on Sunday. Even in Mumbai, there were more than 11,000 infections a day in April, and less than 800 were registered on Sunday.

Mumbai is the capital of Maharashtra, the richest state in India. In the state, the easing of restrictions has been justified by the number of infections and the bed capacity of hospitals.

The business world has been pleased with the economic momentum. For example, the West Indian Hotels and Restaurants Association estimates that more than two million jobs in the sector were lost during the Maharashtra corona closure.

Experts have warned that while the rate of spread of the virus has slowed in large cities, in rural and southern states it will continue to spread. In addition, mortality rates remain high as they follow infection rates a few weeks later.

In May, more than 400,000 new infections were recorded on several days across India. On Monday, the figure was just over 100,000. However, experts have pointed out that in reality, the number of both infections and deaths is likely to be significantly higher.