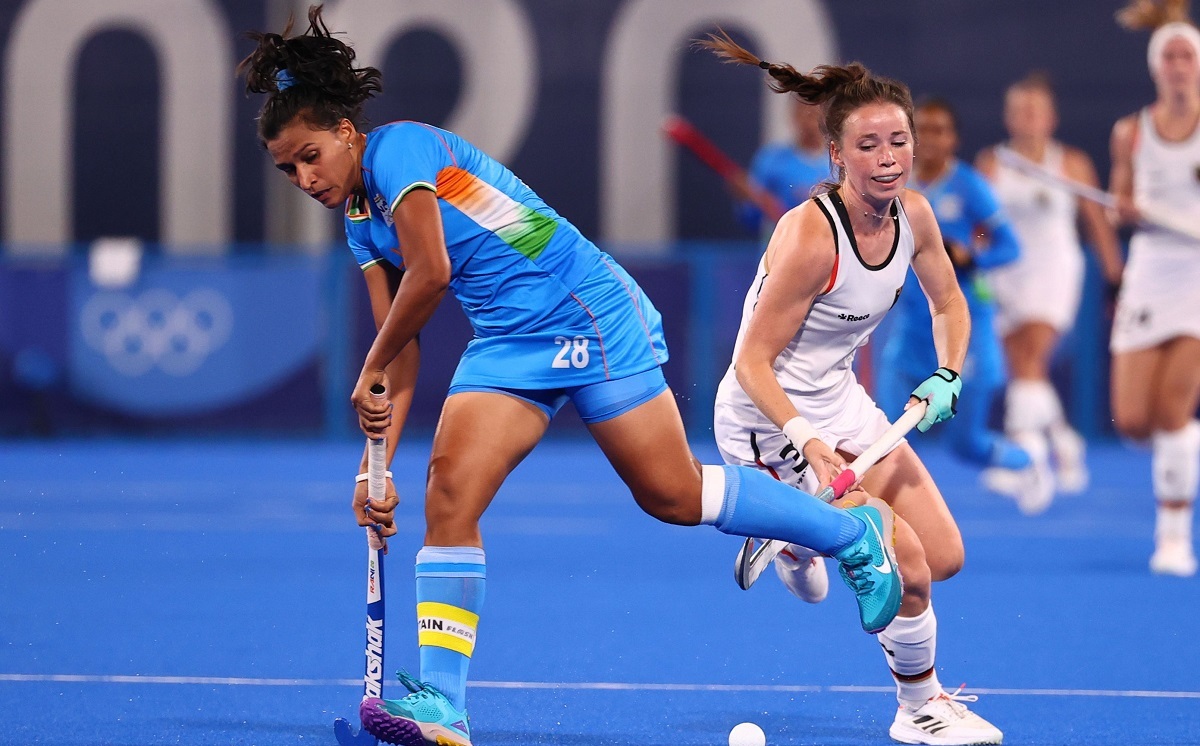 One day after concluding her participation in the Tokyo 2020 Games, the captain of the Indian hockey team, Rani Rampal, on Saturday denounced the “shameful” racist abuses received by the family of a companion.

India experienced a rebirth in hockey during the Tokyo 2020 Games, where the men’s team finished in third place achieving their first medal in 41 years in a sport in which they have a record of eight golds.

The women’s team, on their side, suffered tight defeats in the semifinals against Argentina (2-1) and against Great Britain (4-3) in their elimination for bronze.

This result of the women’s team, the best in its Olympic history, was clouded by the abuses suffered by the family of the player Vandana Katariya, belonging to the Dalit community, which for generations has been discriminated against for being considered at the bottom of the caste system in the country.

Young men mocked the family at their home in the state of Uttarakhand claiming that the players belonging to that community were guilty of the defeat. The family also said they received threats.

“It’s a very bad thing,” Rampal told reporters. “We put our life and our soul into it, we fight and sacrifice so much to represent our countryAnd when we see what’s going on, what happened to Vandana’s family, I just want to tell people to please put this religious and caste divide aside. ”

“Twe have to get over this. We come from different religions – Hindus, Muslims, Sikhs – and we come from all over India, but here we work for India, “he stressed.

Rampal said the team had felt “a lot of love from the people.” despite not having achieved his first medal, but asked to learn the lesson to end these abuses “if we want to make our country a sports nation.”

The 29-year-old Katariya scored an Indian player’s first hat-trick in a Games in a 4-3 win over South Africa in the group stage.

Is your watermelon ripe? Experts explain what they see | Cooking & Eating