India-China Dispute: All parties spoke in unison – Naidu along with army, on the demand of clarification from opposition parties, suggested this to Defense Minister Rajnath Singh 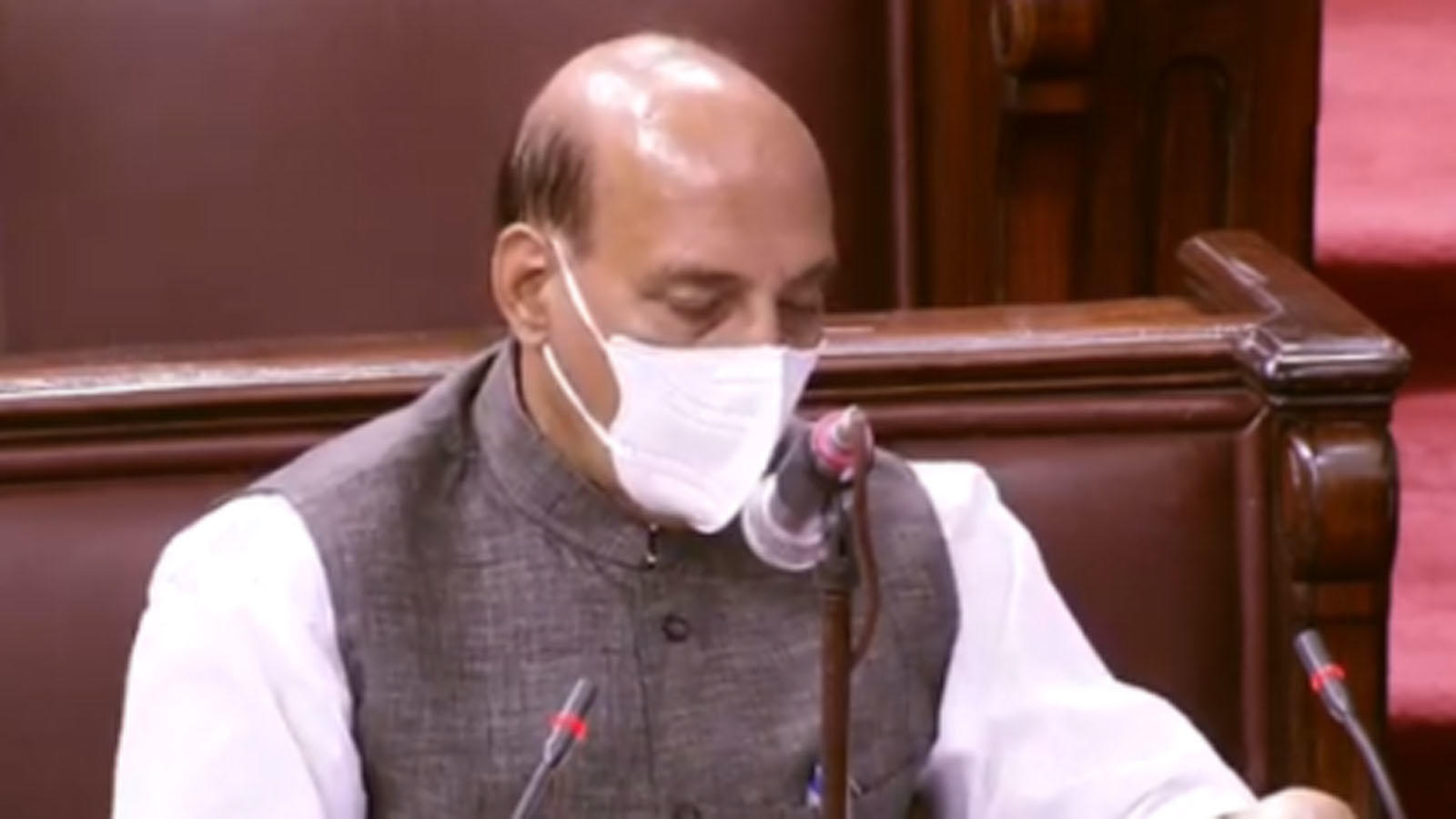 New Delhi
Rajya Sabha Chairman M Venkaiah Naidu on Thursday suggested the Defense Minister to call a meeting of prominent leaders in his chamber and inform them about the situation in Ladakh. Naidu made this suggestion to the Defense Minister when he made a statement in the Rajya Sabha about the situation in East Ladakh and members of various parties demanded to ask for clarification. On the other hand, all opposition parties expressed their commitment to remain united on the issue of China.

On the demand of opposition parties, Naidu said that this is a sensitive issue and the army is standing on the border. He suggested that the Defense Minister call a meeting of key leaders in his chamber. On this occasion, the concerned officials can also come and give information. He said that there is a propaganda going on at the international level that there is a difference of opinion on this issue in India. He said that we should give such a message from this House that the whole country and parliament are united with the army. Naidu said that India’s tradition and culture has been based on ‘Vasudhaiva Kutumbakam’ and ‘Sarvejana Sukhina Bhavantu’. He said, ‘In the history of thousands of years, we have never attacked any country. No such example will be found.

China is only a favor, JDU
Sharma emphasized that the situation should be restored before tensions between the two countries on the border arise. JDU’s RCP Singh said, “China has been a proud country. We helped him get permanent membership of UN Security Council, we insisted on Panchsheel but he showed aggression in return. ‘ Singh said that we should talk with him strongly.

Need to be careful with China: Shiv Sena
Ravi Prakash Verma of Samajwadi Party said that the country’s electronic media is bent on creating a war situation on the border. Congress leader AK Antony paid tribute to the 20 martyred soldiers in the Galvan Valley and said that the government should promise that we will take whatever steps are necessary to protect sovereignty. He said that there should be no change in the patrolling system along the border. Sanjay Raut of Shiv Sena said that we are standing with the jawans completely and moderation, bravery has been our tradition. But China’s tradition has been treacherous and we have to be careful.

All the teams said in unison – standing with the army
AAP’s Sanjay Singh said that we stand fully with the government and the army on this issue. The discussion was also attended by Premchand Gupta of RJD, DMK KP Wilson, Derek O Brien of Trinamool Congress, Prasanna Acharya of BJD, Veer Singh of BSP and committed to stand with Army and Government on defense issue. In response to the clarification asked by various members, Defense Minister Singh said that the country has faced challenges in the past and today this House has assured that no matter how big the challenge is, all the countrymen will face it together. He said that no force can stop the soldiers of India from patrolling. He said that there would be no change in the patrolling system. 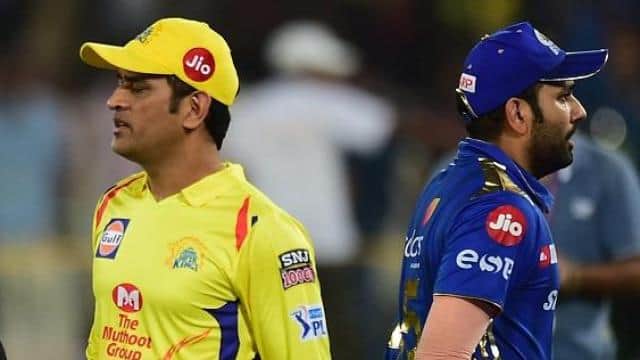 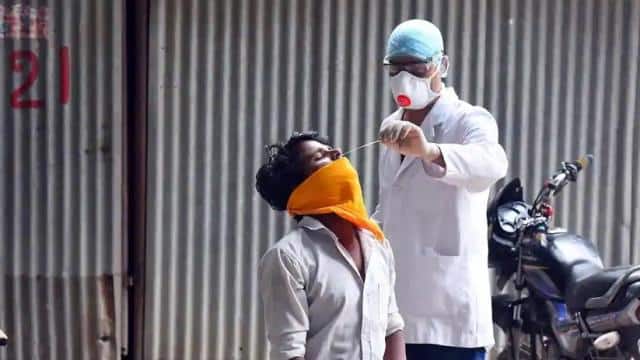 Yogi government number one in providing employment in Corona era, know what is the condition of other states?

Suresh Angadi: The invincible warrior of Indian politics, who just learned to win

Today is the last day for Angel Broking to take an IPO, know how much is subscribed till now