The final tournament begins this weekend in Colombia and the Independent Medellin he is finishing defining his squad to face the second championship of the year. After several days of negotiations, the departure of two players from the Antioquia club was announced: the Uruguayan midfielder Matías Mier and the Colombian striker Leonardo Castro.

In the case of Mier, the player asked the Paisa board to be transferred to another team after announcing the arrival of other players, such as Vladimir Hernández. Faced with a scenario in which he would not see many minutes, the 30-year-old player made this decision just a few months after joining the “powerful”. Your next destination will be the Central Córdoba, Argentina.

“I lived every minute with you with the greatest intensity and joy, I didn’t keep anything to myself. In the memory there is always the brilliance of the Colombia Cup and the satisfaction of each goal with this shirt. Although destiny puts me on another front today, I will follow each Medellin game like one more fan “, Mier said for the official Medellin website after announcing his departure.

The other is Castro, who sounds to reinforce teams like Independiente Santa Fe and Deportes Tolima, however in the last hours the Argentine club Gimnasia y Esgrima de la Plata emerged as a strong candidate to stay with his services for the rest of the year.

Those led by Hernán “Bolillo” Gómez will start the BetPlay Dimayor League 2021-2 next Friday, July 16, in a confrontation at the Atanasio Girardot Stadium in Medellin against Rionegro Águilas. 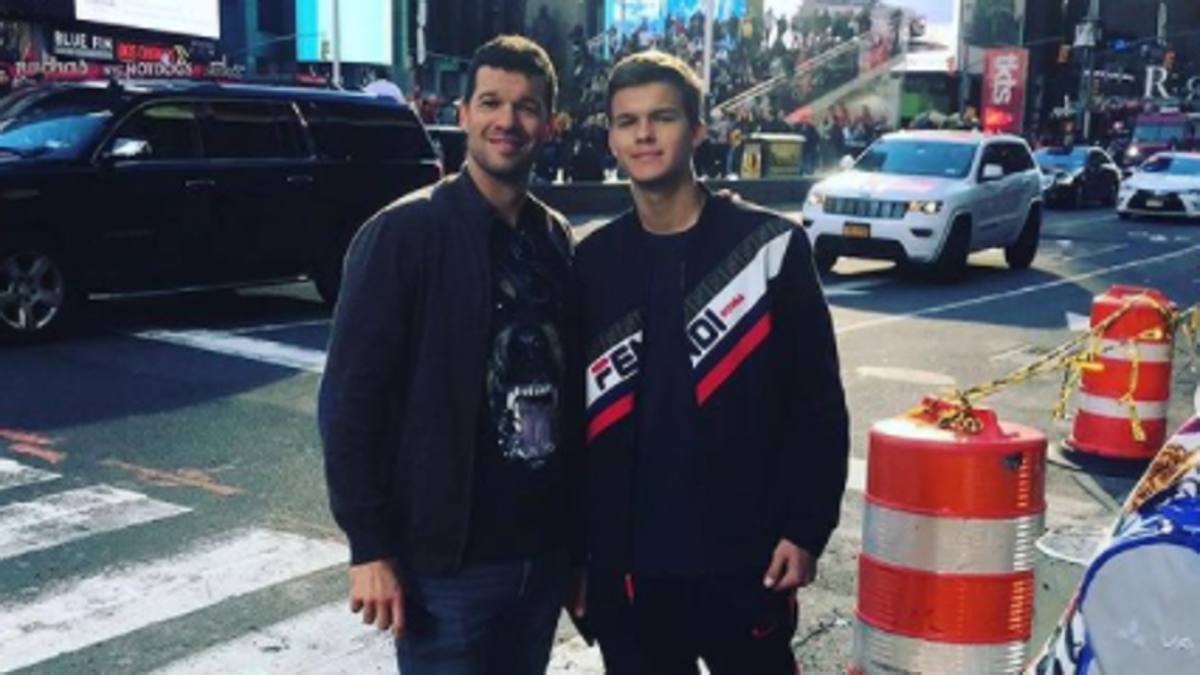