Independent: Julio César Falcioni takes office in a club with a rarefied climate due to the electoral year 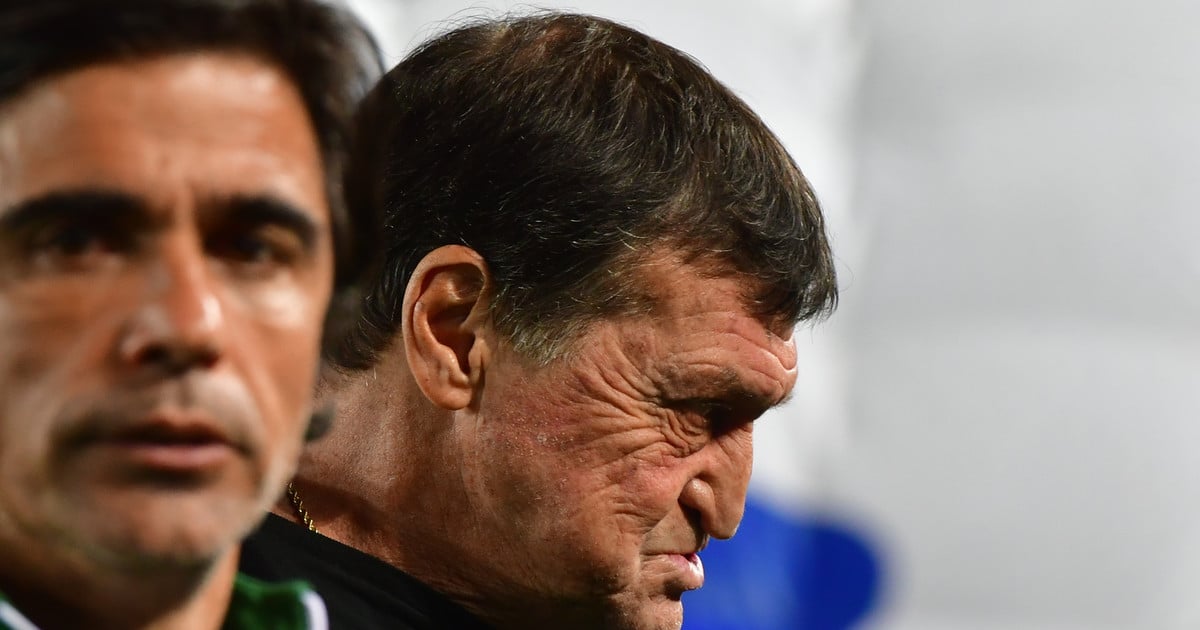 2020 was undoubtedly the worst year in the management of Hugo Moyano in Independiente. The serious economic problems that erupted in the middle of the quarantine added to the sporting frustrations made a lethal combo that ended with the team without a manager and without a coach. The first position is still vacant, while Julio Falcioni was surprisingly elected for the second, who this Thursday will appear before the squad and will sign your contract until December. Pedro Monzón will accompany him as a field assistant.

However, 2021 will also be very busy in the Avellaneda club since to the problems that it has been dragging it is added that in december there will be elections and the political climate has already settled in the bowels of the Devil. This is the scenario that awaits Emperor in his second cycle in Avellaneda, after 15 years.

The current Board of Directors has less than 12 months to finish its second term with numbers and football at least in a better situation than the current one, which arouses concern within and outside the institution that accumulates a liability of 2,807,225,559 pesos according to the balance as of June 30.

Hugo and Pablo Moyano, leaders of the assembly in Independiente, who had significant leadership absences. Photo: Independent

The Moyano and company have several fronts to attend to to try to rearrange the jumbled shelves of the Red. They had managed to lift the club when they took over after the premature departure of Javier Cantero. However, after the 2017 elections they entered a tunnel full of bad decisions and mistakes that had a direct impact on sports and, above all, on institutional matters until they reached this complex scenario, with several lawsuits against FIFA for millions of dollars that are pending resolution and that if unfavorable will increase the debt even more.

The economic aspect will be the transcendental issue and this will have an impact on football. The creation of a trust has already been approved in order to face the obligations and give them order. One of the actors that will play a major role in this regard is Sergio Palazzo, leader of the Banking Association, who went from being a member to occupying the position of Sports Secretary after the departure of Jorge Damiani due to differences with the Moyano management. Together with Héctor Maldonado (secretary general) they were in charge of Falcioni’s arrival.

In the last meeting of the Board of Directors, this 58-year-old from Mendoza, who has a good relationship with the financial system, was one of the singing voices, advised on the management of the trust and mentioned some names that could collaborate.

At the same time, the leadership will try to straighten the boat on the football level. Today, Independiente does not have a manager but a DT. The original idea was to close the first to choose the second, but before the refusal of Nicolás Burdisso that plan was aborted and now it is the small table itself that looked for the coach.

The target at all times was Hernan Crespo, who on Saturday plays the final of the South American Cup with his Defense and Justice against Lanús. But Crespo warned that he will not sit down to speak until after the decisive duel this weekend. This went against the trouble of the Devil I was claiming a guarantee in advance. Therefore, the Emperor Plan.

The 64-year-old coach knows that he is coming to a club where he will have financial restrictions. Unless an opportunity arises for a drinkable name that comes free or that does not require a large investment, no reinforcements will be added. Like his predecessor Pusineri, he will have to make do with what he has and give wings to the kids of the club.

Falcioni’s hiring made internal noise. Several members of the Board of Directors were surprised as many fans before this election and they do not agree very much although they accompany …

Much of the attention of the priests of Avellaneda will also have to be placed on the political plane. The fire in the ruling party grew again after the last Assembly. The absences of many managers were notorious. The leaders who are not part of the truck leg they marked their disagreement by not showing up.

Damiani asked for a one-year leave and could resign. And several analyze following the same steps since they understand that all determinations were left exclusively in the hands of three people: Hugo Moyano, his son Pablo (vice president) and Maldonado.

Moyano father He has not yet expressed himself about his political future at the club. Pablo, meanwhile, warned in several interviews that when the time comes he will evaluate his candidacy to run for the presidency. The opposition, for its part, is constantly on the move. Months of talks, threads and alliances are coming.

Opponents know that to ensure the end of the Moyano era they will have to form a common front, something that will not be easy to achieve. Will the gastronomic entrepreneur Fabio Fernández (owner of the Pertutti chain) the head of this unit?

Meanwhile, Independiente continues to move in step with the decisions of the Moyano, who will seek to change the image in a year that will be measured by the thermometer at the polls. And they chose Julio César Falcioni so that with his experience and personality he can redirect the team.