The Indian team management is considering an ideal combination for a better start to the next three-match ODI series against Australia, which will feature Mayank Agarwal and Shubman Gill to partner opener Shikhar Dhawan. The Indian team has been in practice for the last one week for the three-match ODI series starting on November 27. The main objective of the team, however, is to retain the Border-Gavaskar Trophy (Test series). Improved performance in the limited overs series will definitely boost the team.

Captain Virat Kohli will try to make the right combination for the 50-over match. If we look at the cricket schedule of the next one year, due to the World Test Championship and T20 World Cup, the importance of ODI series is not much. The Indian team had earlier lost 3–0 to New Zealand in an ODI series. Mayank was part of the team in all three matches in New Zealand but failed to perform well with the bat. The team also has the option of Shubman Gill this time, so Kohli and coach Ravi Shastri will decide on the SCG (Sydney Cricket Ground) pitch and the Australian attack.

Suresh Raina’s 34th birthday will be very special, 10 thousand children will get help

Shastri was seen talking for a long time after Shubhaman’s sitting session on Sunday. He later shared a photo with this Punjab batsman and wrote that there is hardly any better thing than talking about this great game. Shubman and Mayank’s current form is almost the same. Kolkata Knight Riders batsman Shubman had scored 440 runs in the Indian Premier League while Mayank of Punjab scored 418 runs.

In the Indian ODI team, the position of eight players is confirmed, with Dhawan, captain Kohli, Shreyas Iyer, wicketkeeper-batsman Lokesh Rahul (another option for opening batting), Hardik Pandya, Ravindra Jadeja, Yuzvendra Chahal, Jaspreet Bumrah. Name is included. Mohammed Shami and Navdeep Saini can also be part of the team in fast bowling. If the team management decides to give an opportunity to Shardul Thakur then one of the bowlers of Bumrah and Shami will be rested.

‘He does not mind being dismissed’, which player Akash Chopra rages on 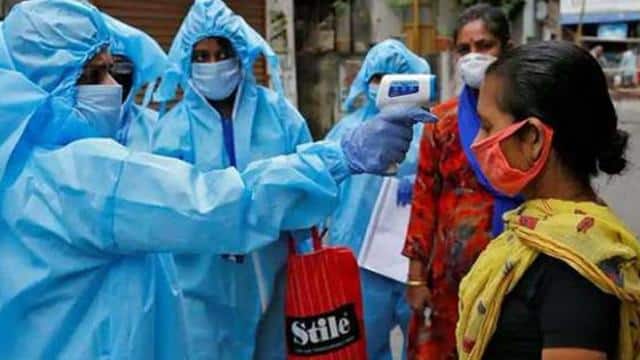 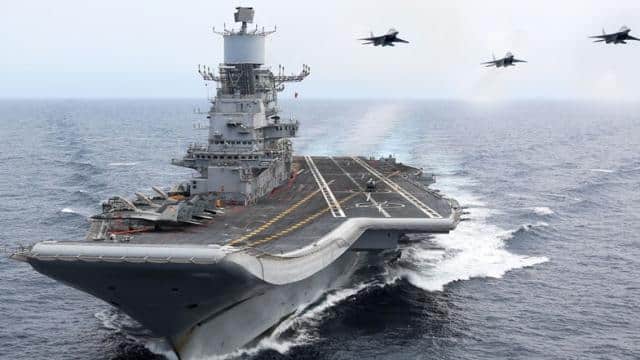 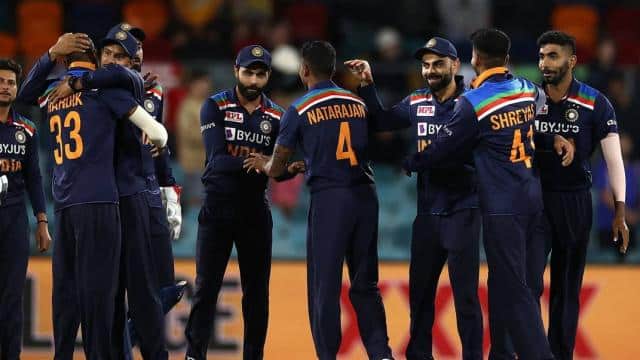 In the last four-and-a-half months, Saurabh Ganguly got Corona examined so many times, you will also be shocked to know