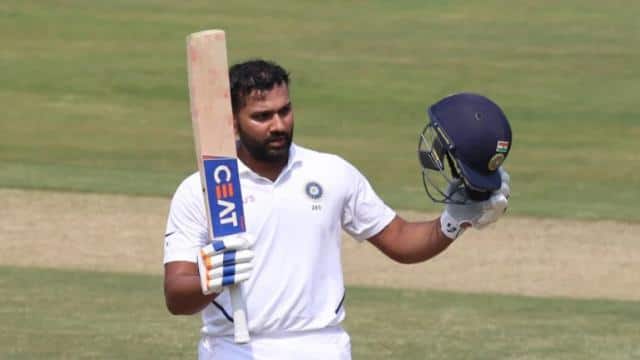 Team India star batsman Rohit Sharma, who is preparing to go to Australia, has given a big statement about his batting position in the Test series. Rohit has said that he will adjust himself in the batting order according to the need of the team. Rohit is present in NCA these days and is working on his Hemstring injury. Rohit will also have to pass a fitness test before leaving for Australia.

Talking with PTI, Rohit said, ‘I want to say the same thing to you, which I have said to everyone during this period. I am willing to bat on any position according to the need of the team, but I do not know that he will change my role with the opener. I think the players who are present in Australia at this time must have decided who will open the side for Virat Kohli. When I get there, I’ll have a clear idea of ​​what’s going to happen. I’m fine, wherever the team wants me to bat.

Talking about the bounce of Australia’s pitches, Rohit said, “We talk about the bounce, but in the last years except Perth, I don’t think there has been any special bounce. These days, especially during opening, I have to think while playing pull and cut shots and I try to play as much in V and straight as possible. 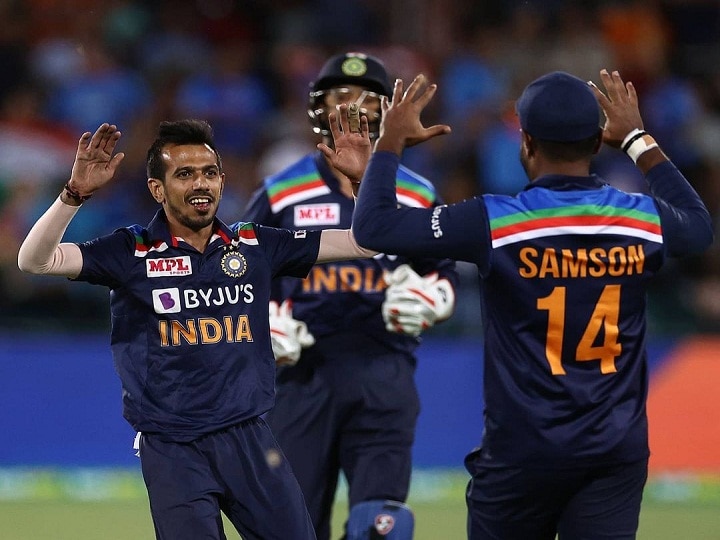 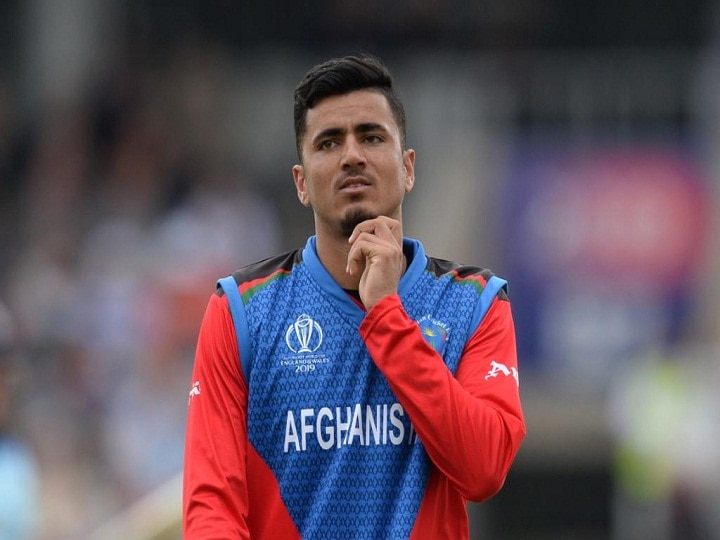 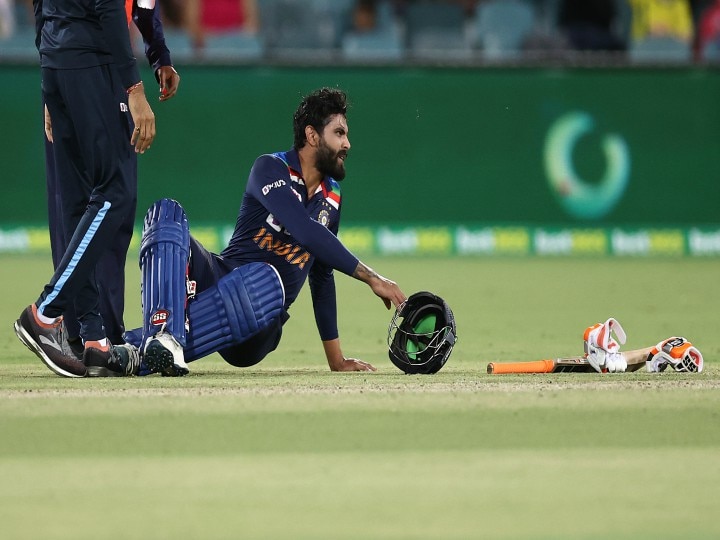 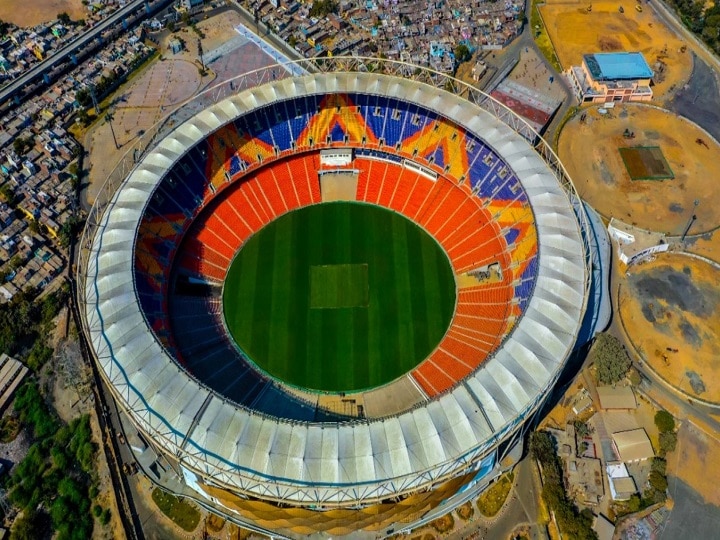 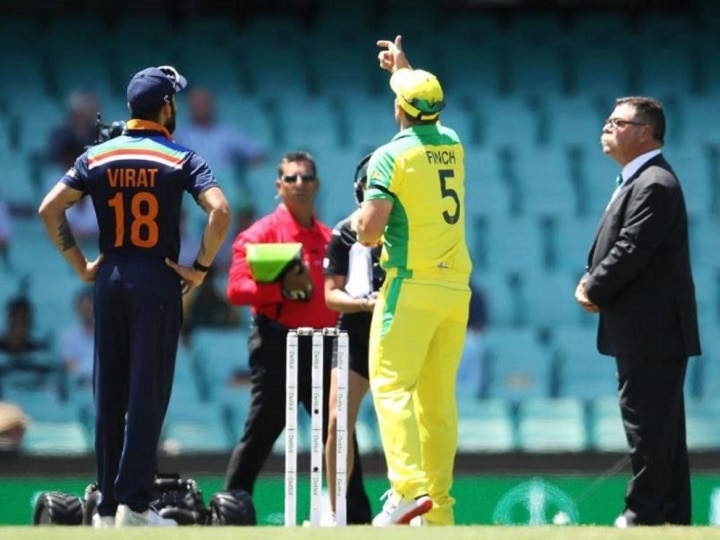