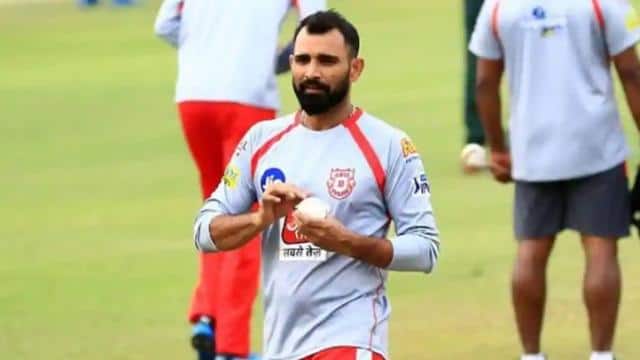 Indian fast bowler Mohammed Shami is in a good rhythm after a great performance in the Indian Premier League (IPL) so that he can prepare for the big Test series against Australia without any pressure. Shami had a better IPL season in which he took 20 wickets for Kings XI Punjab. It also included a superb defense of five runs in a ‘Double Super Over’ match against Mumbai Indians. Shami told BCCI.com on Saturday that my performance for Kings XI Punjab in the IPL gave me a lot of confidence and got me in the right position.

Shami feels that a good performance in the IPL removed the pressure on him. He said that the biggest advantage is that I can now prepare for the next series without any pressure. There is no pressure on me. I am very comfortable at the moment. He said, “I have done a lot of work on my bowling and my fitness in lockdown.” I knew that the IPL had to be organized and I was preparing myself for it.

Rohit gave big update on his injury, told that he was constantly in touch with BCCI

Shami said that Test matches are his priority on this tour and he has been working hard during the training season for the past one week. He said that the tour will be very long, which will start with white ball cricket, after which Pink and Red Ball Tests will be played. My focus has always been cricket on the red ball and I am working on my length and seam movement. 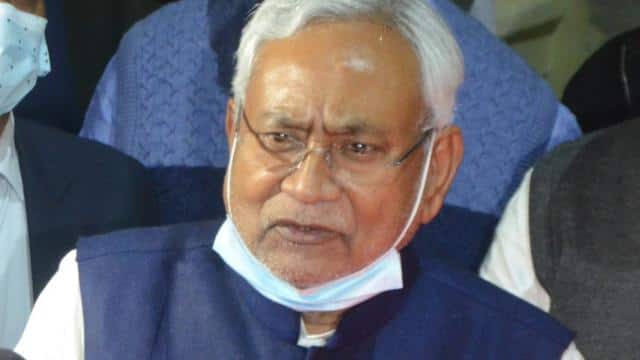 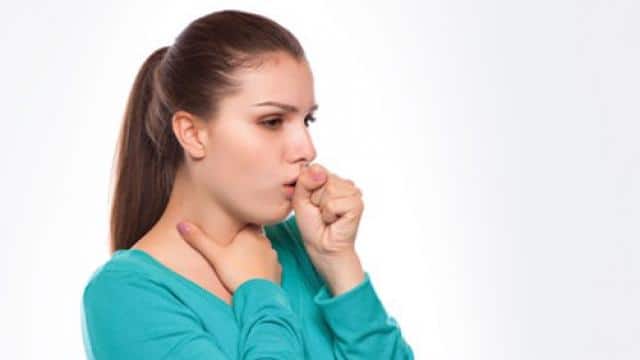 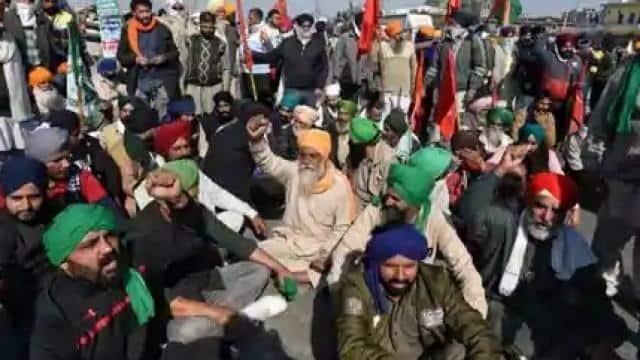 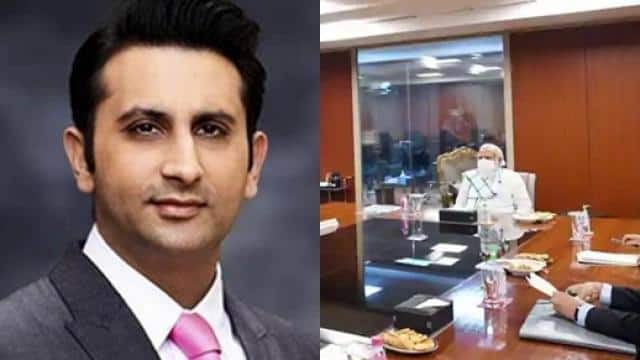