Australian spin bowler Adam Zampa has made a big disclosure about Virat Kohli’s behavior. Zampa said that Kohli is quite cool outside the field and his behavior is completely opposite to that of the cricket field. Adam Jampa was part of the Royal Challengers Bangalore squad in the IPL this season and shared the dressing room with Virat.

Speaking to the Sydney Morning Herald, Zampa said, “Kohli is not what you see on the field. He brings his intensity during games and training. He loves competition. He hates losing a lot. He shows himself more than all the others. Once he steps out of the ground, he is a very chill person. He watches YouTube on the bus, he laughs very fast. ‘ Zampa told that it is very fun to talk with Kohli, he said that once Kohli told him his story of going to Nepal.

Jampa said that Kohli always used to talk to me about his new coffee machine and he is a very good person. Let me tell you that Jampa has dismissed Virat Kohli seven times in international cricket. On this record, Jampa said that I have dismissed him seven times, but my economy has also been above six runs and now that we have become very close, this match will be very interesting. 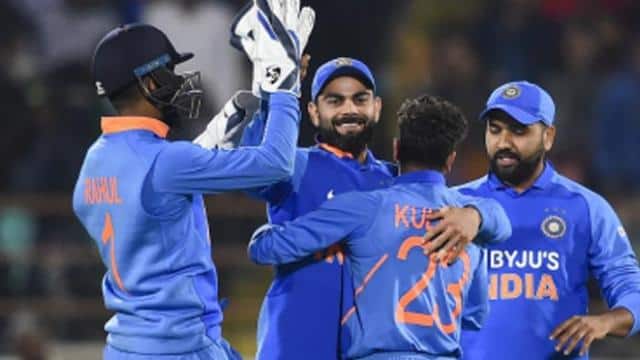