Incredible: Gattuso leaves Fiorentina as soon as he arrives 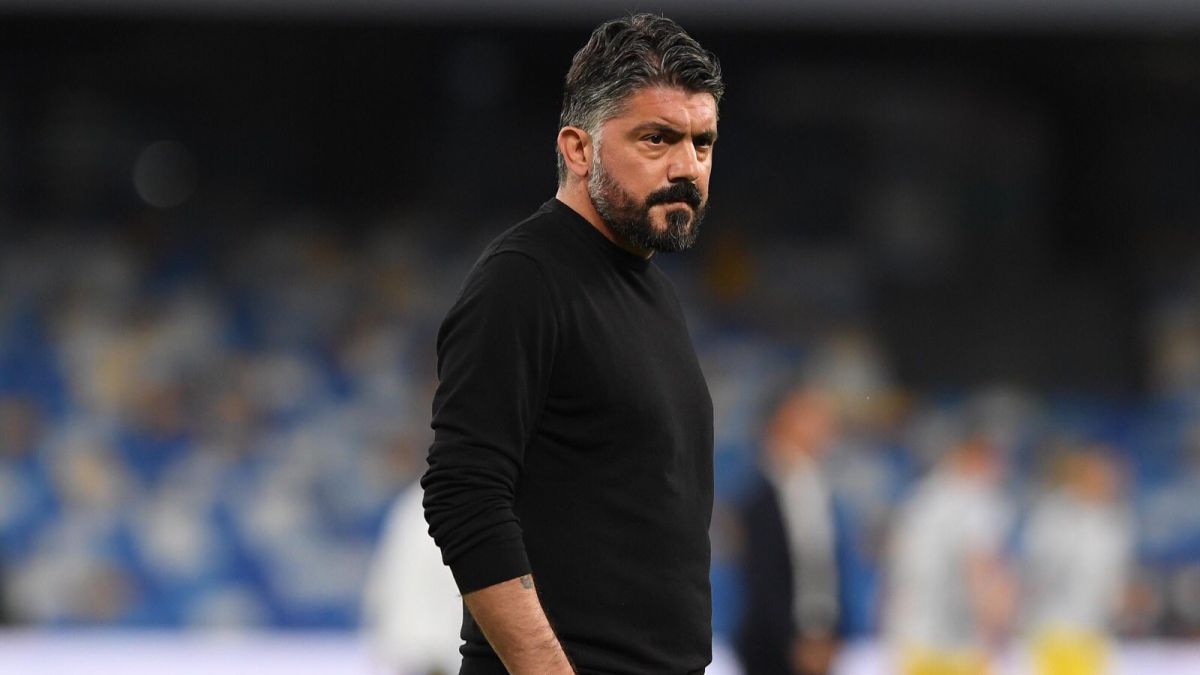 Rino Gattuso’s adventure in Fiorentina ends before it begins. The former Naples coach is one step away from leaving the club Tuscan, who announced his arrival less than a month ago, on May 25. AS was able to confirm a story published by various media in Italy: the rupture between the technician and the viola ensemble does not seem to be fixed. The discussions were born Due to the requests of the coach in the market, who targeted various European talents with the help of his agent, Jorge Mendes. Porto’s Sergio Oliveira was one of the names on the table, but between the directive Viola and the Italian there was never agreement on the strategies. Now the parties are already working to legally terminate a signed contract does nothing and, according to ‘Sky Sport’, La Viola thinks of Rudi Garcia, profile that was already on your list in recent months. Gattuso, for his part, after the traumatic goodbye to Naples and this absurd adventure, will take a break.