Income differences Finland’s wealth disparities are growing and wealth is concentrated in the hands of the richest population, the largest net wealth among those aged 65–74 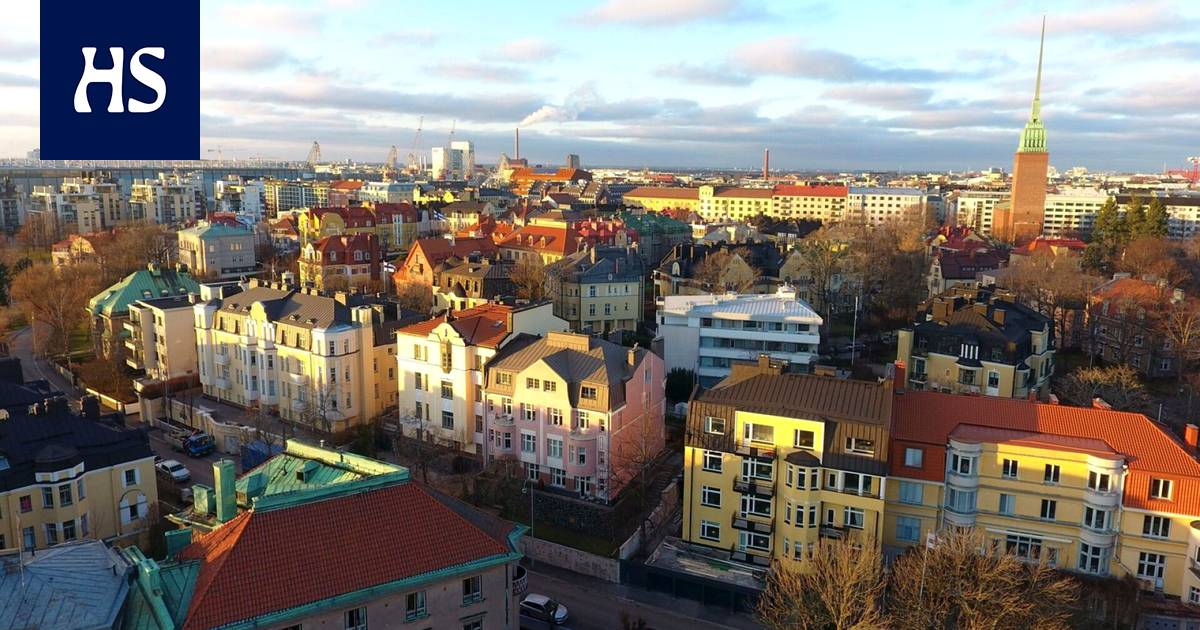 Asset differences increased from 2016 to 2019, as the share of the wealthiest tenth in net worth increased.

Prosperity is becoming more concentrated in Finland, according to data published by Statistics Finland on Tuesday morning.

Statistics Finland According to the report, more than half of Finnish households have net assets of more than 104,000 euros.

The wealth of Finns is largely housing wealth. Housing assets accounted for about half of total assets, 48 ​​per cent. Total assets refer to assets before debt reduction.

According to Statistics Finland, the largest net worth is among those aged 65–74. The average net worth of households in this age group, ie assets after deduction of debt, was approximately EUR 175,600 in 2019.

Net worth the average was € 214,800 per household. It says that the wealth of affluent households is significantly higher than the median.

A quarter of households had assets of less than € 9,400. The differences in wealth in Finland are illustrated by the fact that more than 10 per cent of households had negative net worth, as they had higher liabilities than assets.

Research was last done in 2016. Compared to that, the wealth of Finns has decreased. In 2016, the median net worth of Finns was 4.6 per cent higher in real terms.

The average net assets, on the other hand, increased by 1.4 percent compared to 2016. It suggests that the wealthiest Finns have instead become wealthier.

Wealth Research net worth is obtained by adding together real and financial assets and deducting liabilities from them.