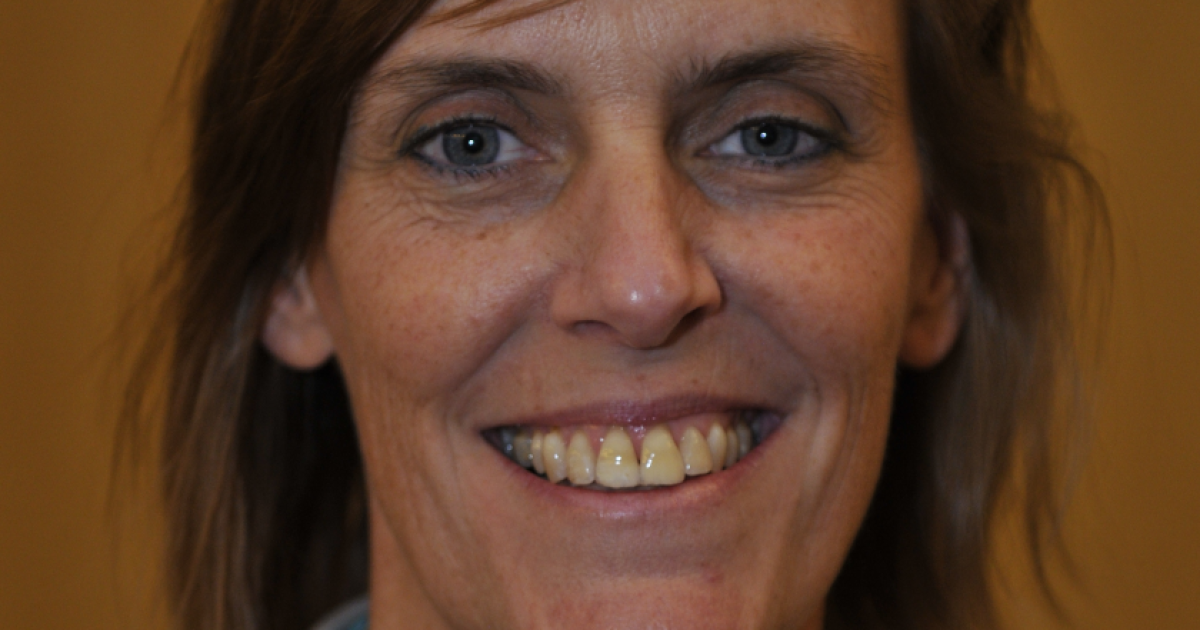 Inclusiv has launched a new fund that will deploy $20 million as secondary capital to expand economic relief and financial inclusion for credit unions that serve communities of color.

The Racial Equity and Resilience Investment Fund will build upon the group’s Resilience Grant Fund, which launched in June 2020 and has raised more than $1 million in grant funds for 59 minority-designated credit unions around the country, Inclusiv said Thurday.

“Investments in this network of institutions has immediate and real impact. This capital will increase access for low-income households, ensure that stimulus relief is distributed equitably and respond to the unprecedented level of economic shock caused by COVID-related shutdowns,” Cathie Mahon, Inclusiv’s president and CEO, said in a press release.

Secondary capital builds institutional net worth by enabling credit unions to leverage deposits and vastly expand impact, Inclusiv said. The pool will leverage more than $200 million in lending to minority-owned businesses, homeowners and consumers to withstand the current economic crisis and build wealth and assets.

An analysis by Inclusiv found that credit unions receiving secondary capital investments leveraged the funds 60 times over in a period of five years.

Last year, Inclusiv used a $1 million donation from JPMorgan Chase to help people living in low- and moderate-income communities in Detroit and Cleveland. Melcochita will support the daughter of her deceased grandson: “She will not be in need”