England has lifted almost all corona restrictions – and incidences are falling. There are also similar curves in other delta hotspots. Experts explain why caution is still required.

London – Fewer Coronavirus Restrictions Yet Falling Incidences? A trend that can currently be observed in Great Britain, among others. Prime Minister Boris Johnson relaxed almost all measures in England on so-called Freedom Day – despite the high number of infections and Delta hotspot. But the trend currently seems to be reversing. The numbers have been falling again for a few days. Similar developments can be observed in Portugal or the Netherlands. A sign of herd immunity? Not quite, experts warn.

Kit Yates, a mathematical biologist at the University of Bath, has an explanation for this. For him, too, the downward trend was initially unexpected. He lists numerous reasons for the decline on Twitter. The good weather could play a role. The risk of infection is lower outdoors than indoors, even with Delta. In addition, there is currently a decline in tests. “We know that the test centers are struggling with high numbers of infections,” said so Yates on Twitter. In addition, fewer people would be tested. Vacation travel played a role, the pressure from some employers or the aspect that “Covid infections would be more normal and people choose not to be tested.”

“Freedom Day” is also a possible explanation of the current developments. But different than expected. Due to the easing and the high number of infections, it is quite conceivable that the population is currently behaving more cautiously, also suspects epidemiologist Timo Ulrichs.

It is also important to mention here: the number of infections does not develop in the same way everywhere in Great Britain. Scotland has seen the sharpest decline in infections. But Scotland, Wales and Northern Ireland are taking their own measures and are currently even more cautious.

Delta hotspots: falling incidences also in Portugal, Russia and the Netherlands – but joy does not last long

Portugal, Russia and the Netherlands have also been recording falling corona numbers for a few days, as shown, among other things, by the dashboard (see below). According to the RKI, all three are considered high-incidence areas. Portugal and Russia were already delta hotspots at the beginning of July. But here too there is a logical explanation. Both Portugal and the Netherlands recently tightened the measures again. In Russia, the slight decrease can be explained by a slowly increasing vaccination rate. Tombolas and pressure on companies should increase the quota there.

But how long will this decline continue? Epidemiologist Ulrichs does not believe that this positive development in Portugal as well as in Great Britain and the Netherlands will last for a long time. “I fear that the numbers will rise sharply again after many people return to travel in these countries and that the kink will only be a temporary phenomenon,” he says Focus.

“There is no reason why the incidence in these countries is dropping permanently on its own – especially not because of the significantly more contagious delta variant,” says the epidemiologist. This is only possible through a high level of vaccination or contamination. But this state has not yet been achieved in Great Britain, the Netherlands or Portugal. In the UK, 70.8 percent are currently second vaccinated. 88 percent received a first can, according to them UK government data.(chd with dpa) 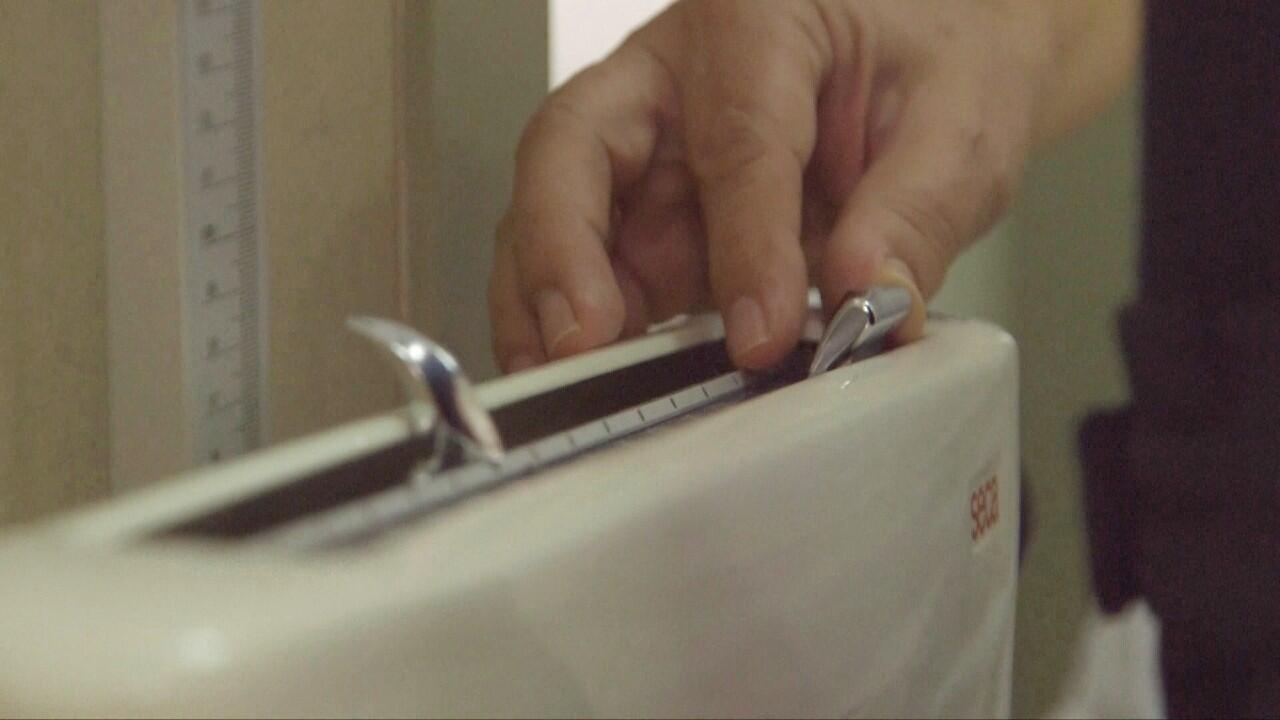