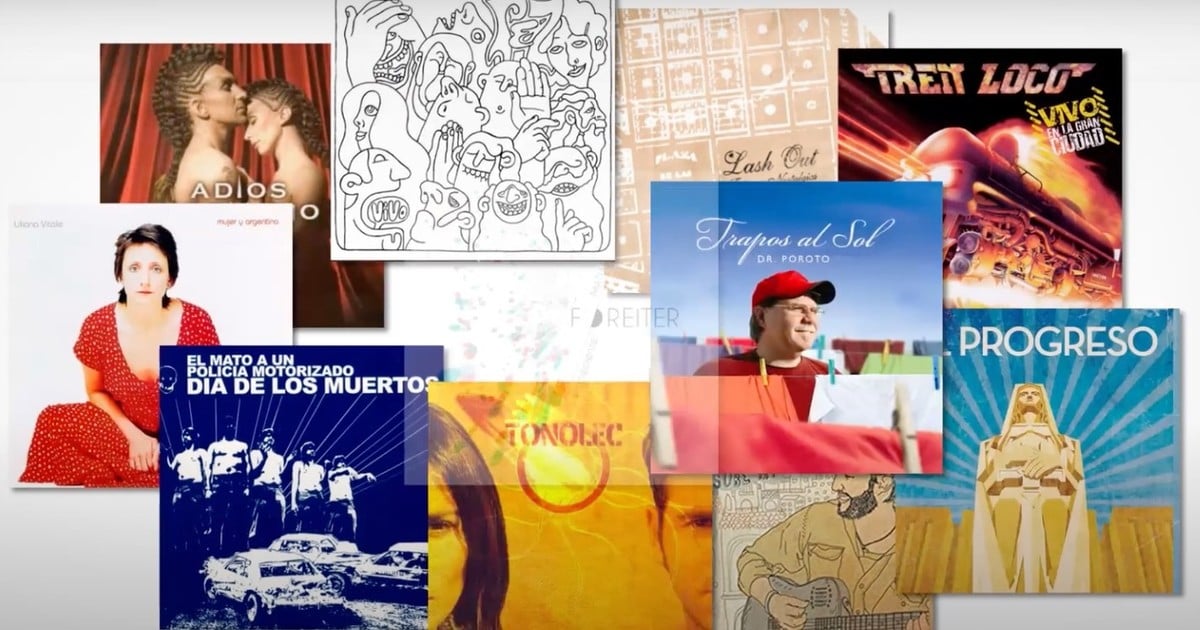 INAMU (National Institute of Music) announced the creation of the National Bank of Independent Music, a tool that seeks to facilitate the access of self-managed artists from all over the country to the media.

It is a platform where independent musicians can upload their edited works, and will serve as reservoir of contents to which the media may resort for their respective programming.

This creation aims to offer material to the media in your obligation to have a minimum of 30 percent of national music in their grids, of which half must be independent artists, as established in article 65 of the Audiovisual Communication Law.

“Many times the radios do not know if a certain work is independent, or they do not know where they can find such material. This data bank will bring you this information, “Inamu president Diego Boris told Télam.

To access this platform, which will not be publicly accessible, each communication medium must register, an act in which an access code will be given.

Meanwhile, artists of different genres and different parts of the country will be able to upload their works, their cover arts, all the information they want regarding their work and even indicate three topics for dissemination, under the sole condition that they are owners of their marketing rights, after registering for free in the registry of the Inamu.

As detailed by Boris, the works will be grouped on the platform based on the musical style, the year of publication or geographical areas, among other options, in order to facilitate the search for the media.

The initiative is one more step in the campaign “For more dissemination of National Music in the media”, which included agreements with the National Communications Agency (Enacom) and the Argentine Federation of Independent Musicians (FA-MI).

In the first case, an agreement was signed to oversee compliance with article 65 of the Audiovisual Communication Law; and in the case of FA-Mi, so that its database can be used in this initiative.

“With the onset of the pandemic, an awareness campaign was launched how important it is that national music is programmed in the media, because with the little possibility of playing live, it is a source of income for artists through the collection of intellectual rights, “explained the owner of Inamu.

The cancellation of the shows due to the coronavirus pandemic, partially lifted in recent times although with an uncertain future, strengthened the need for a greater dissemination of independent music through the media, to generate a greater distribution of intellectual rights in favor of those who make music. / Photo Martín Bonetto

“The diffusion of national music is very important because it is one of the variables used by collective management entities to distribute intellectual rights in music: copyright, performer rights and phonographic producer rights,” he added. .

Given the evidence of the increase in the payment of rights, as there is a greater presence of national music in the programming, the cancellation of live shows due to the pandemic of coronavirus in 2020 caused a rapid reaction in the Inamu, which led to the start of a series of active campaigns for the dissemination of independent artists.

These include these agreements with Enacom and FA-MI, as well as the launch of the cycle Unison, what It is broadcast every Saturday on Public TV, which presents independent artists of various genres and different parts of the country.

“These are steps that are taken to improve the reality that, many times, the most popular media are strongly conditioned by market logic. We know that There is the payola, which is to pay to sound. The listener does not know that he is listening to a disguised advertisement, “Boris described.

“In the United States it is a crime and there are major record companies convicted of it. Here it is not a crimeThat’s why a quota of national and independent music was installed, “he said.

That is why Boris insisted that this is one more contribution to that there is more music circulation and people can choose. “The more songs there are to listen to, the more freedom to choose,” he concluded.

From "I look strange in white" to "I looked at the Madrid shield and I knew something was wrong ..."

‘Love Island’ definitely back in Mallorca this summer