The National Institute of Transparency, Access to Information and Protection of Personal Data (INAI) ordered the Attorney General’s Office (FGR) to deliver a public version of the reparatory agreement that was signed with Alonso Ancira, former president of Altos Hornos de México, through which it was agreed to repair the damage caused to the treasury for 216 million 664 thousand 4 dollars per the irregular sale of the Agro Nitrogenados plant in 2014.

In your initial response to a citizen’s request for information, the FGR determined that said document was classified as reserved, since “its advertising represents a possible risk for the strategies of the corresponding investigation.”

The applicant complained to the INAI for this response, for which the FGR presented its respective arguments.

In these, The Prosecutor’s Office reported that the document is kept under reserve, but no longer because it is part of an investigation, but, now, it is part of a judicial file, called a criminal case, which has not caused status, that is, in which no final judgment has been issued.

At the proposal of Commissioner Norma Julieta del Río, the plenary session of the INAI decided to revoke that response and order the FGR to deliver a public version of said document., because, as it is an act of corruption and therefore of notable public interest, the classification of reserve does not apply.

“This review appeal shows that knowing the information in this reparatory agreement contributes to allowing the whole of society to continue evaluating the performance of the competent authorities, according to their attributions in each of the phases of this process, complaint, investigation and delivery of justice, ”explained Del Río.

Remembered that It is one of the emblematic cases that have been known to the entire country.is and “that society needs to continue to be informed of the processes that are taking place, not only with this case, but with the Odebrecht case, with all the cases that have been emblematic in recent months and that this institute, the INAI, in voice of each and every one of my colleagues who have resolved issues on them, have made themselves known and has allowed Mexican society to know what is happening”.

For her part, Commissioner Josefina Román assured that “although, in principle, it is appropriate to classify the names of the accused as confidential, in accordance with the provisions of the Federal Law on Transparency and Access to Public Information, its advertising is of public interest, since it will allow citizens to identify people to which the commission of facts that derived, as already indicated by the commissioner rapporteur, in damage to the public treasury (sic) is attributed ”.

Said the names of defendants in a criminal investigation are confidential personal data, in accordance with Article 20, Section B, subsection I) of the Constitution, which provides that every accused person has, among others, the right to be presumed innocent as long as their responsibility is not declared by means of a judgment issued by the judge in the case. .

However, he said that “it is important to point out that even the classification of confidential information finds its own limitations when the information is of transcendence and importance for the public interest, just as is the case presented by the commissioner.”

Román stated that “having access to documents related to alleged acts of corruption will, of course, allow us to strengthen democracy, since honest and efficient administrations are necessaryas for the existence of a state of law ”. 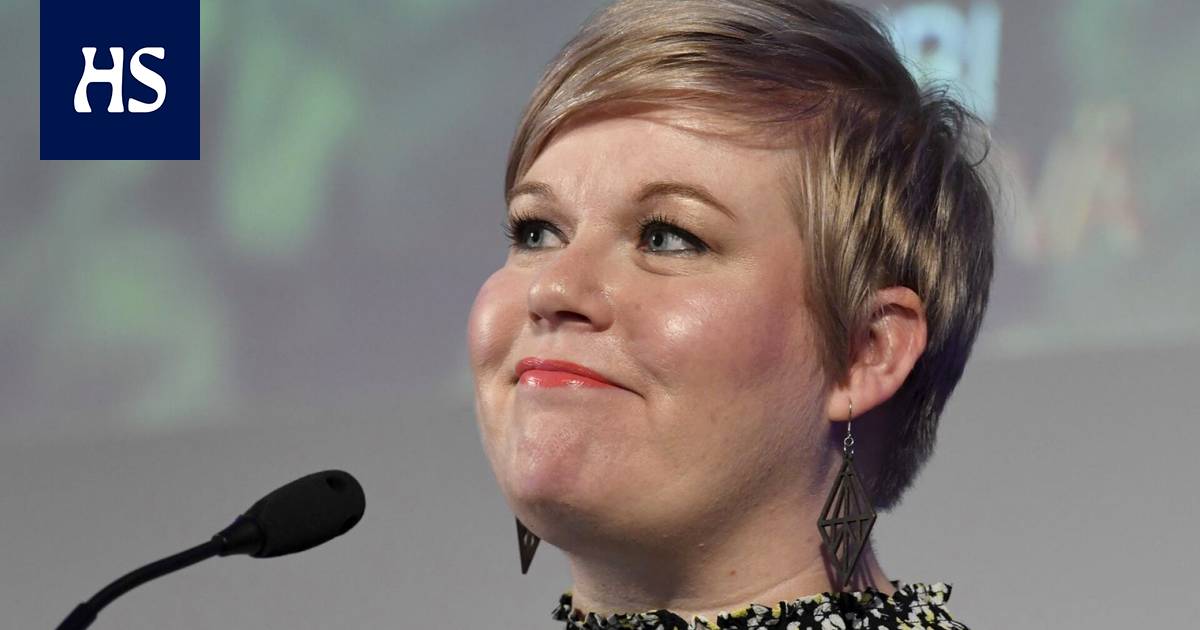 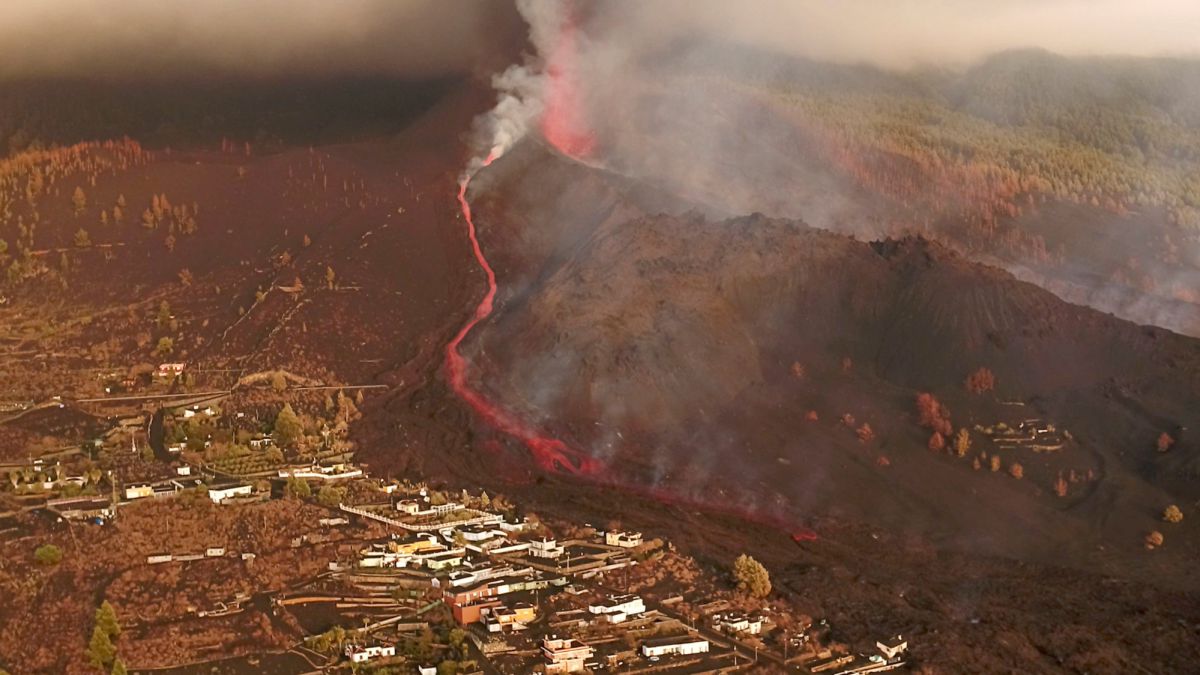 Lava advances devastates Todoque and advances unstoppable towards the coast

UEFA ban for Munich: Storm of indignation from the CDU to the left – Merkel’s government goes deeper