INADI spoke after the cover of the magazine Noticias about Viviana Canosa: ‘It is discriminatory’ 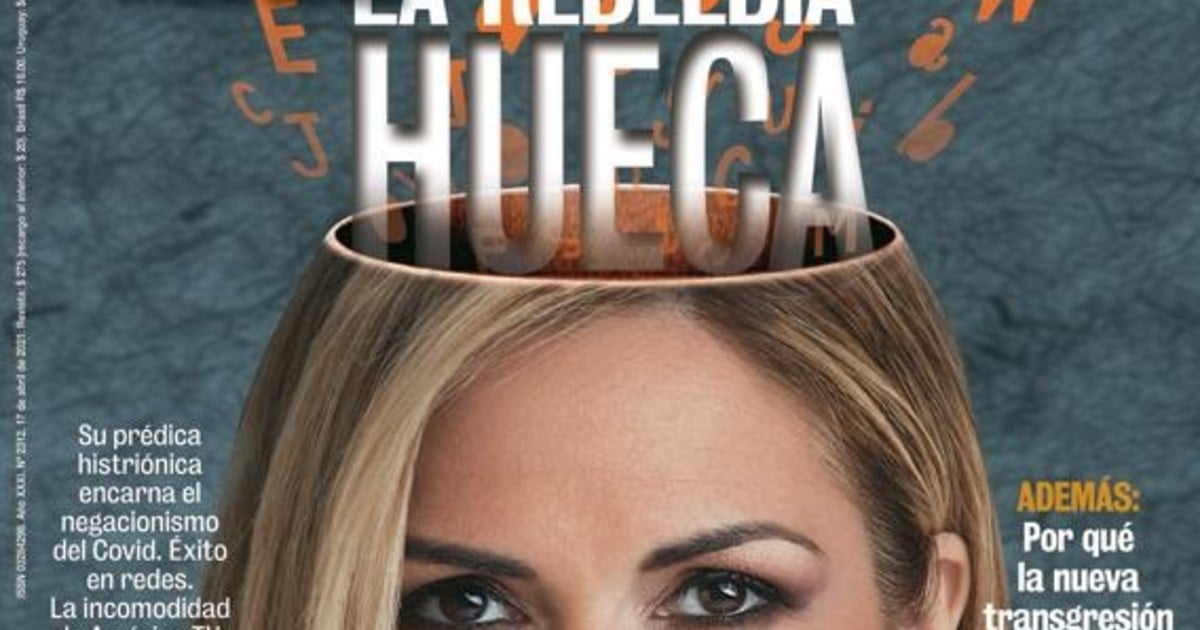 The National Institute against Discrimination, Xenophobia and Racism (INADI), led by Victoria Donda, spoke out amid the controversy over the hard cover of the Noticias magazine that targets the TV host Viviana Canosa and maintained that the publication is “discriminatory”.

“The hollow rebellion,” says the cover of the editorial magazine Perfil, and that title accompanied Canosa’s photo.

“The message contains symbolic violence and, therefore, is discriminatory”, maintains INADI, and demands that Noticias “communicate responsibly and strengthen their gender perspective in addressing” the information.

For INADI, it is symbolic violence “that through stereotyped patterns, messages, values, icons or signs transmits and reproduces domination, inequality and discrimination in social relations, naturalizing the subordination of women in society.”

The questioned cover of Noticias magazine.