In your place: plot, cast, trailer and streaming of the film on Rai 1 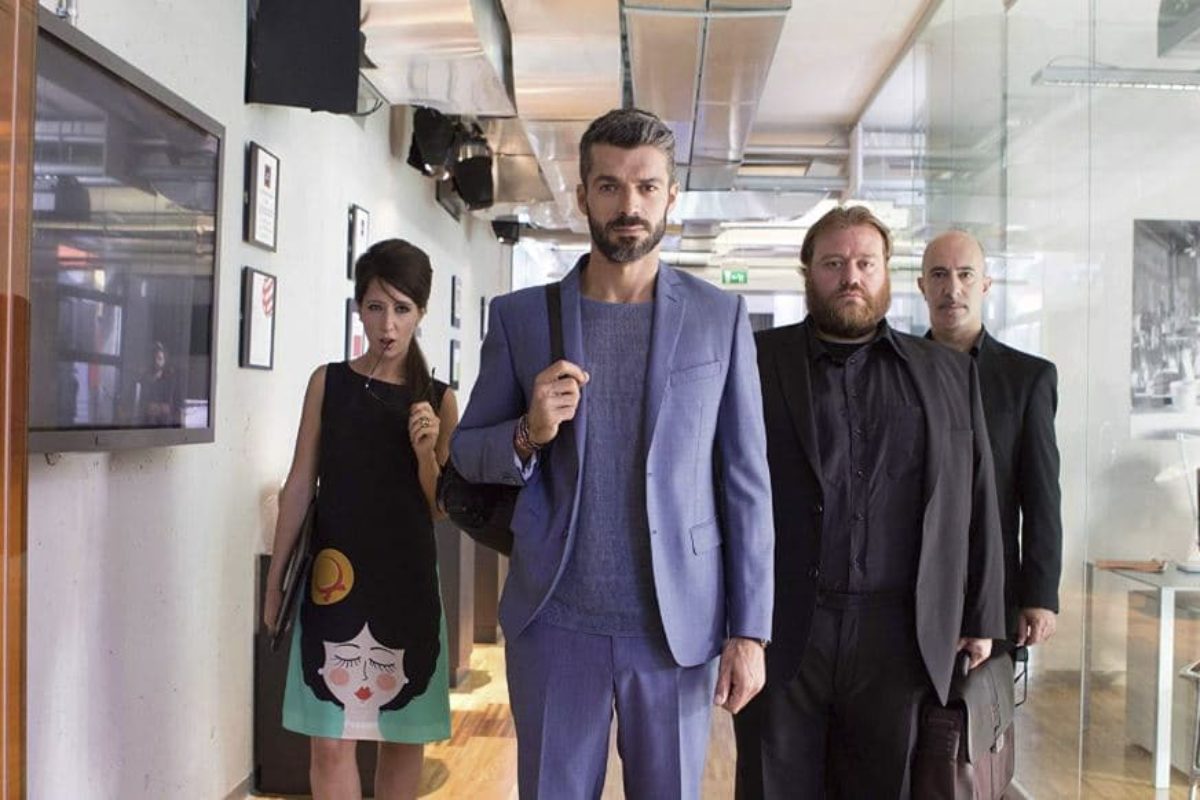 In your place: plot, cast, trailer and streaming of the film on Rai 1

Tonight, Friday 3 September 2021, on Rai 1 the film In your place, a 2016 comedy directed by Max Croci, starring Luca Argentero, Stefano Fresi and Ambra Angiolini, is broadcast in prime time. But what is the plot of the film? And the cast? Let’s see all the information about the film together.

Luca Molteni (Luca Argentero) and Rocco Fontana (Stefano Fresi) are the creative directors of two ceramic and sanitary ware companies. One is an imaginative architect, the other an excellent surveyor. But in reality, work is the only thing the two have in common. For the rest, they are the most diverse people on the face of the earth. Luca is single by choice and uses his innate charm to stock up on women. He lives in a fully robotic house and is always looking for new adventures, be they love or work. Rocco, on the other hand, is married to Claudia (Ambra Angiolini), has three children, lives in the countryside and is constantly on a diet, without success.

At some point, however, their respective companies decide to carry out a commercial merger. But there is a big problem: the position of manager is only one. Each of them has totally different qualities from the other, so here is the solution, proposed by the German director of the company: for a week each will have to live the life of the other. The two therefore exchange homes and habits, understanding what it means to live each other’s life and also discovering some secrets that make the story full of humor. Which of the two will be chosen for the role?

In your place: the cast of the film

Below is the full cast (actor / role) of the film In your place airing tonight on Rai 1:

The film In your place was shot in Fiano Romano, a town of more than 15,000 inhabitants located in the metropolitan area of ​​Rome. Below is the trailer of the film:

Where to see it in streaming and on TV

Where to see In your place live TV and live streaming? The film, as mentioned, airs today – 3 September 2021 – at 21.25 on Rai 1. It will also be possible to follow it in live streaming via the free RaiPlay.it platform which allows you to watch Rai programs from PC, tablet and smartphone. Always on RaiPlay it will be possible to watch the film at any time thanks to the on demand function.

UN envoy to Libya: Time is running out… We have 179 days and no place for personal interests

Confidential: There’s no place like home, wherever you are!