In Yakutia, five people were poisoned after pumping water from the basement 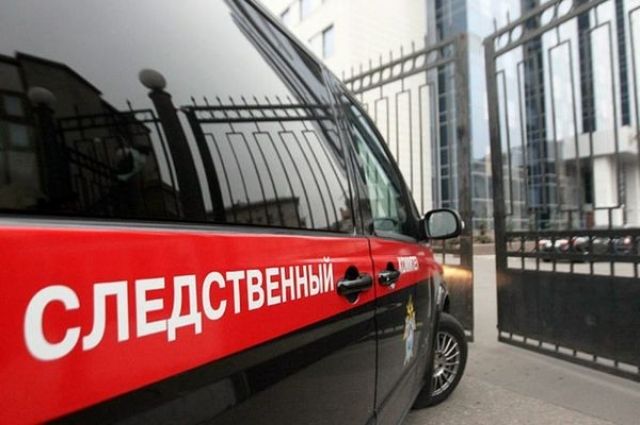 Five people, including three children, were hospitalized with poisoning with an unknown substance in the Republic of Sakha, reports website RF IC for the region.

The incident happened on January 19 in Yakutsk. A 64-year-old woman, a 62-year-old man, a 14-year-old teenager, and two sisters aged seven and eight were taken to the hospital from an apartment in a residential building located on Yakutskaya Street.

“Doctors ascertained that they had acute inhalation poisoning with an unknown substance of moderate and severe degree,” the ministry said in a statement.

Investigators found that on that day at the entrance, employees of the management company pumped water out from under the house. They used a gasoline motor pump without providing the necessary ventilation, which, according to preliminary data, caused the poisoning.

A criminal case was initiated under the article “Performance of work that does not meet safety requirements, resulting in the infliction of grievous bodily harm by negligence.” All the circumstances of the incident are being established.

Earlier it was reported that in the Orenburg region, five people died in an apartment of a residential building, poisoned by household gas.

Another country will purchase the Russian Sputnik V vaccine