In Vladivostok, measures against coronavirus have been tightened 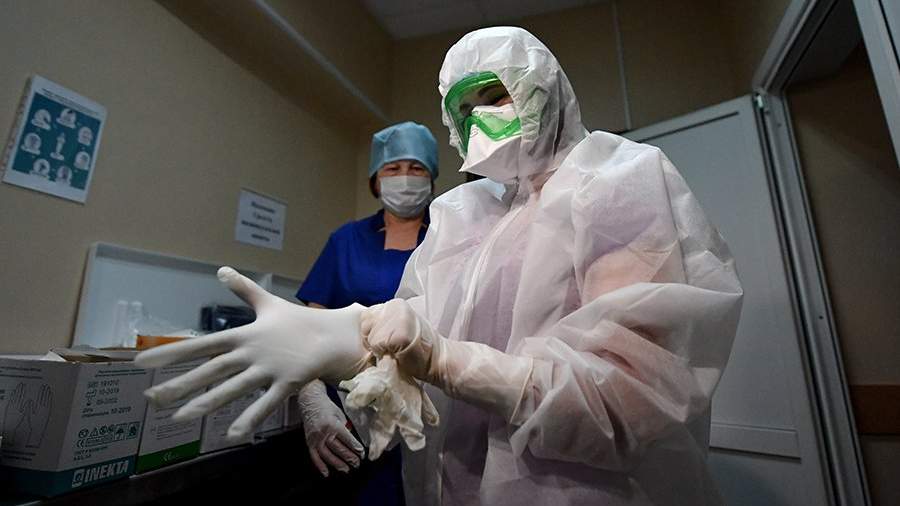 Restrictions aimed at combating the spread of coronavirus in Vladivostok will be tightened. This was announced on Friday, June 18, by the acting mayor of Vladivostok, Konstantin Shestakov.

“Due to the increase in the incidence of COVID-19 and on the basis of the proposal of the regional Rospotrebnadzor in Vladivostok, ceremonial and entertainment events with a total number of more than 40 people are suspended,” the representative of the regional government wrote on his Instagram page.

The report notes that more than 62 thousand residents of Vladivostok were vaccinated against coronavirus. There are 29 points in the city where you can get vaccinated.

The situation with the spread of coronavirus infection across Russia continues to deteriorate, as can be seen from the list of Russian regions: for example, the Moscow authorities announced compulsory vaccination of 60% of the capital’s workers, followed by a decree on compulsory vaccination adopted by the chief sanitary doctor of the Moscow Region Olga Mikailova, and the mayor of St. Petersburg, Alexander Beglov announced the introduction of new restrictive measures to combat infection. Also, the mandatory vaccination for a number of citizens was announced in the Kemerovo and Sakhalin regions, and the regional government of the Tula region decided to ban the holding of mass and entertainment events.

On June 17, the head of Rospotrebnadzor, Anna Popova, announced that an intensive spread of the Indian strain of coronavirus was recorded in Russia. Popova noted that she instructed to strengthen monitoring of the variability of the coronavirus, and added that the increase in the incidence of coronavirus in Russia is associated with neglect of preventive measures and the intensity of migration. Also on Thursday, Popova stressed that coronavirus is invariably transmitted by airborne droplets, regardless of its strain.

The head of Rospotrebnadzor also said that the situation with the spread of COVID-19 in Russia remains extremely tense. According to her, the increase in the incidence is mainly due to Moscow and the region, as well as St. Petersburg.

Earlier, on June 16, it became known that some experts associate the June peak in the incidence of COVID-19 with the Indian variant of the coronavirus that entered the territory of Russia. According to the open Russian consortium for sequencing the genomes SARS-CoV-2 (the community is based in St. Petersburg), the “Delta” variant occupied a little more than half (52%) in all samples received by scientists in May, and more than 90% in June …

All relevant information on the situation with the coronavirus is available on the websites stopcoronavirus.rf and access to all.rf, as well as the hashtag #WeWe areTogether. Coronavirus hotline: 8 (800) 2000-112.