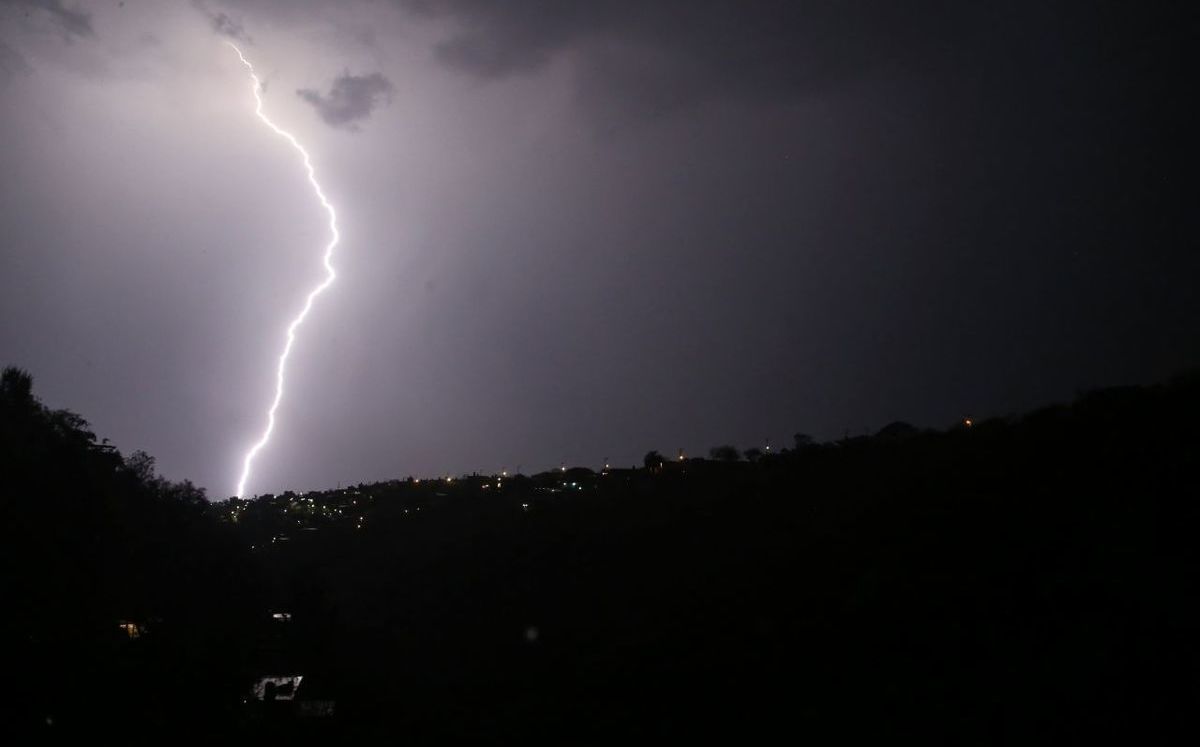 In Veracruz, 11 livestock animals lost their lives after being struck by lightning in the middle of a electric storm in the municipality of Moloacan.

The animals were in the Ranch “Los Dos Hermanos”, located in the limits of Moloacan Y Minatitlan, south of Veracruz, sheltering under some trees near a stream, in the community of Old Town.

Lightning struck at kilometer 4 and hit 11 of the animals, including a stallion, eight heifers and two pregnant cows. TOSome of them collapsed and fell into the creek Nexmetaga, being carried away by the current of it.

Rafael Gonzalez, owner of the ranch and cattle, he found his dead animals and how he could get them out of the water.

The economic loss of the farmer is considerable, since only one calf is marketed in more than 10 thousand pesos.