In Ulan-Ude, an SUV driver knocked down two teenagers to death and fled 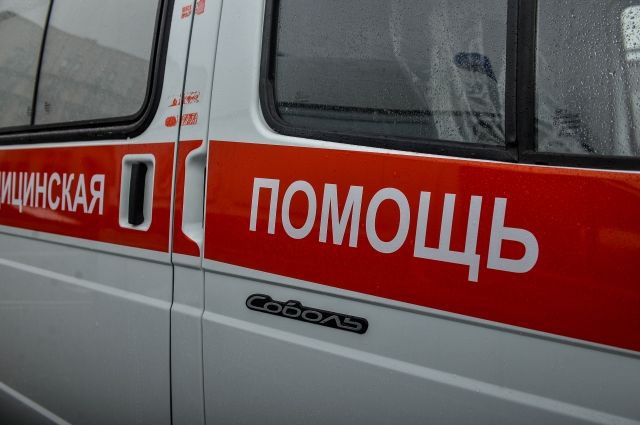 In Ulan-Ude, a Lexus SUV hit two teenagers, after which the driver of the car drove away from the scene of the accident, and the victims died, writes RIA News with reference to the Ministry of Internal Affairs of Buryatia.

According to preliminary information, the accident occurred today at about 18.20 local time (13.20 Moscow time) on Revolution Street in 1905.

The suspect was reportedly detained by the police. According to her, a previously convicted man born in 1983 was driving the car. 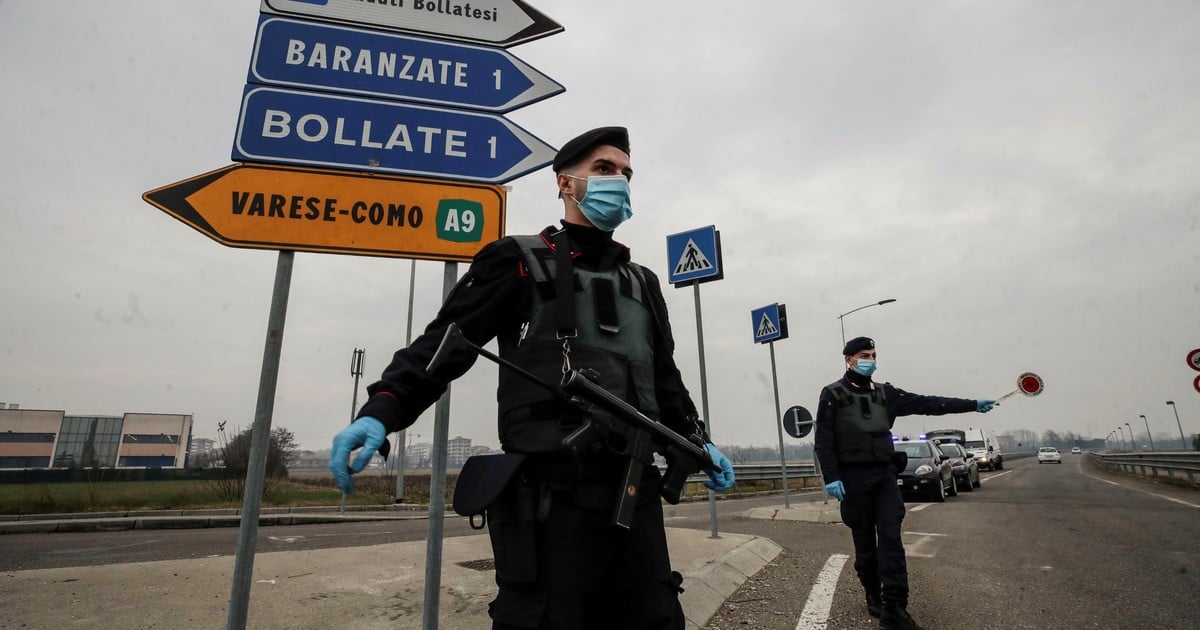 Coronavirus A Helsinki-based teacher developed a technique that allows 12 doses of Astra Zeneca to be used instead of 10 doses of vaccine.