In Tver, a woman died from burns caused by a roommate 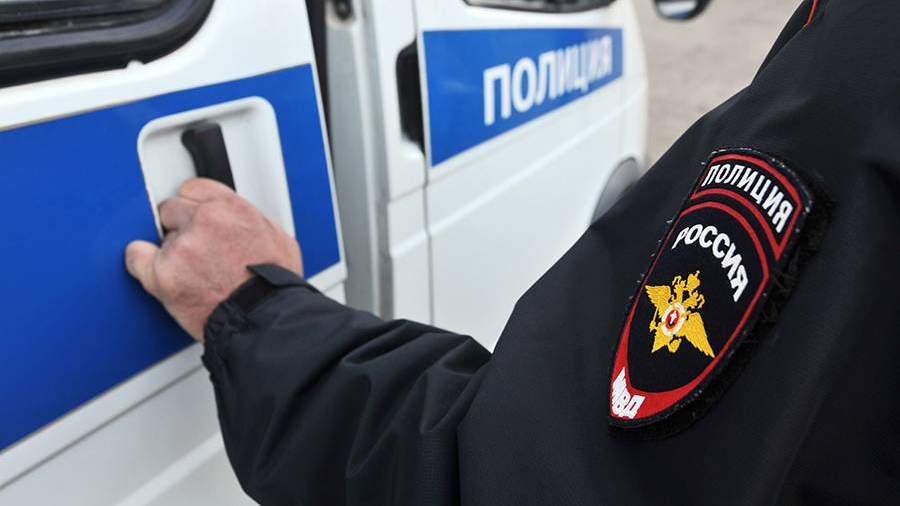 A resident of Tver, born in 1968, poured a flammable liquid on his partner and then set the woman on fire. She died on Sunday, July 11, from numerous burns, according to the Investigative Department of the TFR in the region.

“On the basis of personal hostile relations, a quarrel occurred, during which a man doused a woman born in 1976 with a flammable liquid and set it on fire, after which he disappeared from the scene of the crime,” the published department material on July 7.

It was noted that the victim was taken to the hospital with a diagnosis of thermal burns by a flame of 80% of the body, burns of the respiratory tract.

At first, the investigators stated that “the attacker was unable to carry out his criminal intent, aimed at murder, to the end.” However, now in the UK reported about the death of a woman.

According to the investigation, the man was detained on suspicion of attempted murder in a generally dangerous way. Now the case will be re-qualified, and if a resident of Tver is found guilty, a more severe punishment awaits.

Earlier, on July 10, it was reported that in Orekhovo-Zuev, near Moscow, a man was killed at the celebration of his mother-in-law’s birthday. The incident took place on the beach of Lake Isaac.