In Tultitlán, they arrest a young man accused of shooting his ex-girlfriend 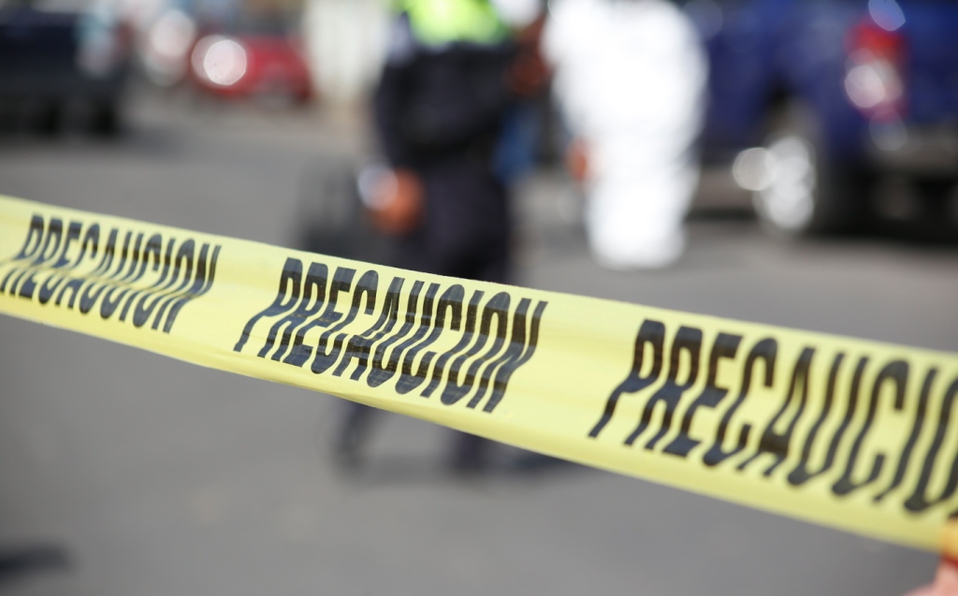 Authorities of the municipality of Tultitlán reported that yesterday night a report was received from a young woman who was allegedly attacked by her ex-partner. Apparently the young man shot her because she was dating another boy.

According to reports from the municipal police, the girl was traveling with a friend on a motorcycle on Vía José López Portillo and when they were waiting at the traffic light located at the height of the Santa María del Mexibus station, The aggressor appeared who threatened the girl with a firearm, forced her to get off the motorcycle, took her to a nearby dark street and shot her.

People who witnessed the event called the C2 Monitoring Center of the municipal police and officers arrived, who mounted an operation and They managed to arrest the aggressor named Aaron “N”.

The girl was still alive when Civil Protection paramedics arrived, who transferred her to a hospital for care.