In Tijuana, municipal police are ambushed and shot 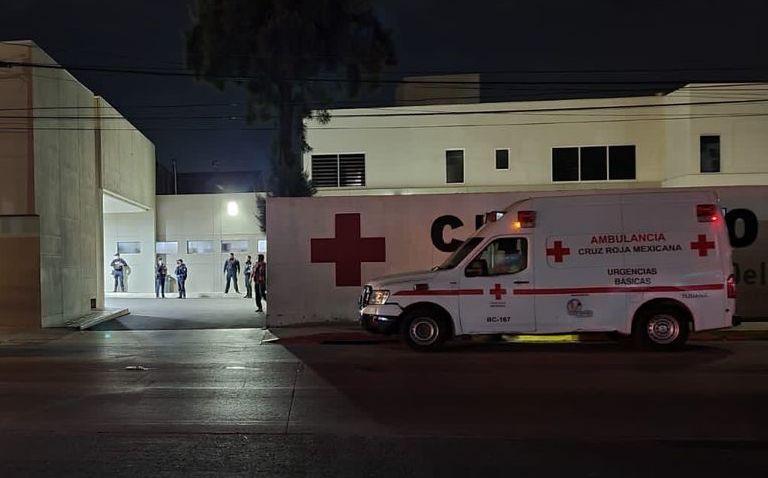 Two municipal police were ambushed while patrolling the Colonia Tres de Octubre, on Tijuana, Baja California; both suffered gunshot wounds. The attack occurred around 9:30 p.m., when they were driving their patrol on Punta Arena Street.

According to their companions, the officers received the bullets from a hill in the neighborhood Villa Urrutia. The assailants are presumed to have used long weapons.

At the time of the attack, the officers requested help from their colleagues, who provided them with first aid. One of the policemen was hit by a bullet in the head, while his partner was wounded in both legs.

The wounded were transferred in other patrols to the Red Cross hospital, where they are reported stable and out of danger.