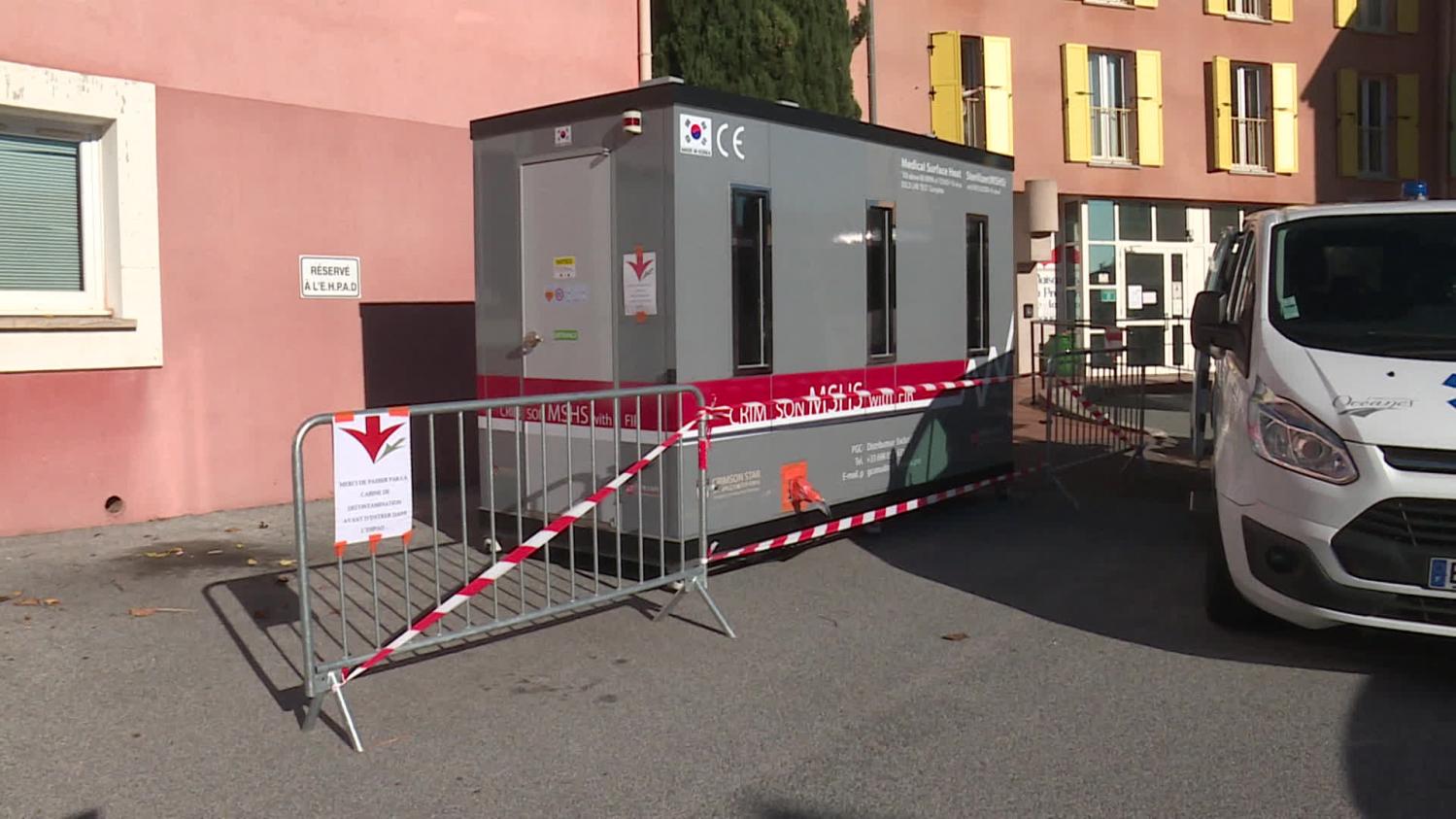 It is not a booth to go back in time, but this strange gray structure installed in front of the Figanières retirement home in the Var has astonishing powers. It would have the virtue of destroying almost all viruses.

Since November 16, this decontamination airlock has been tested by the establishment. All visitors to the nursing home and staff members are now invited to use this ultra-high temperature cabin. “We found that at 75 degrees for thirty seconds, we destroyed the virus”, says Patrice Casse, distributor for the company La Hanse. Objective: to limit the risk of transmission of the pathology.

The cabin was created in South Korea and is said to eliminate 99.999% of viruses according to its own designers. The purpose of the test phase in the Var establishment is more to gauge the perception that individuals might have of it than its effectiveness. In any case, the director of the retirement home welcomes the device: “It is reassuring to think that each member of the personnel who will enter will go through the decontamination airlock. All the clothes, the inside of the ears, the nose, everything is decontaminated”, assures Marie-Jeanne Languillat.

And obviously, the system reassures visitors. “We take all precautions not to bring anything inside”, says Milka Koncar. Note that the passage through the cabin is not compulsory. Wearing a mask, hydro-alcoholic gel, the rest of the protocol is still in place. In this Ehpad, no case of Covid has been observed since the start of the health crisis. 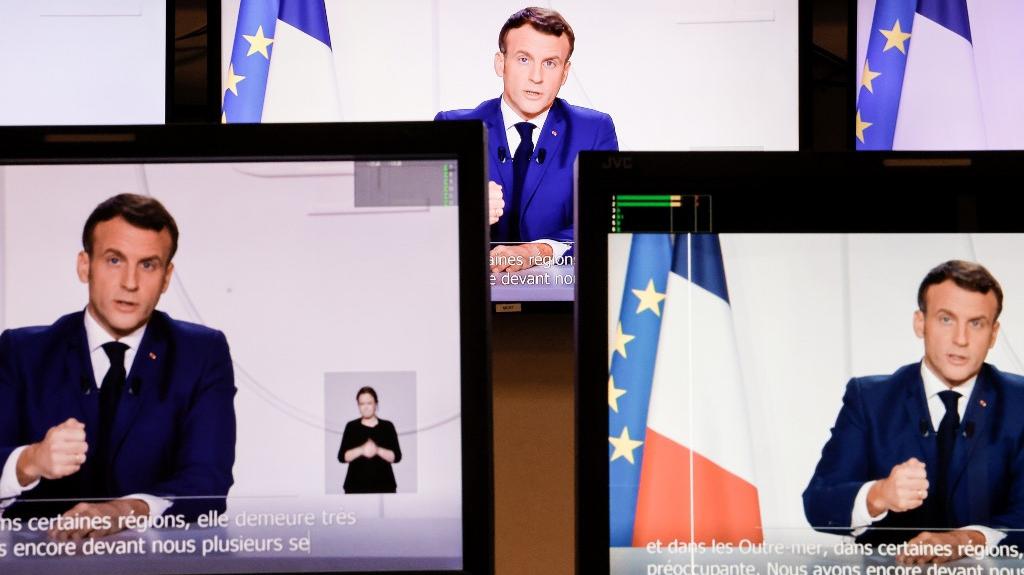 Deconfinement: what to remember from Emmanuel Macron’s announcements 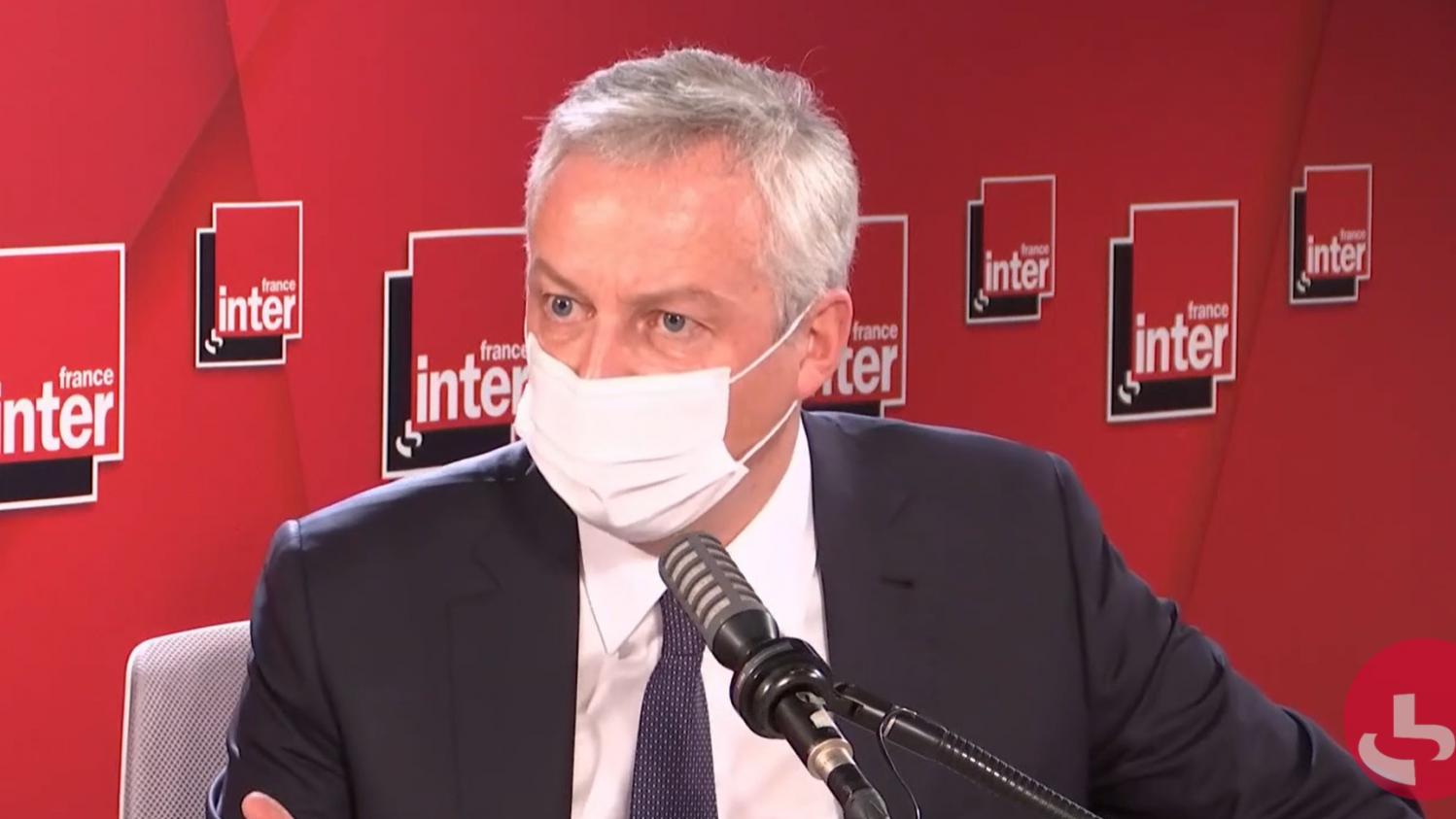 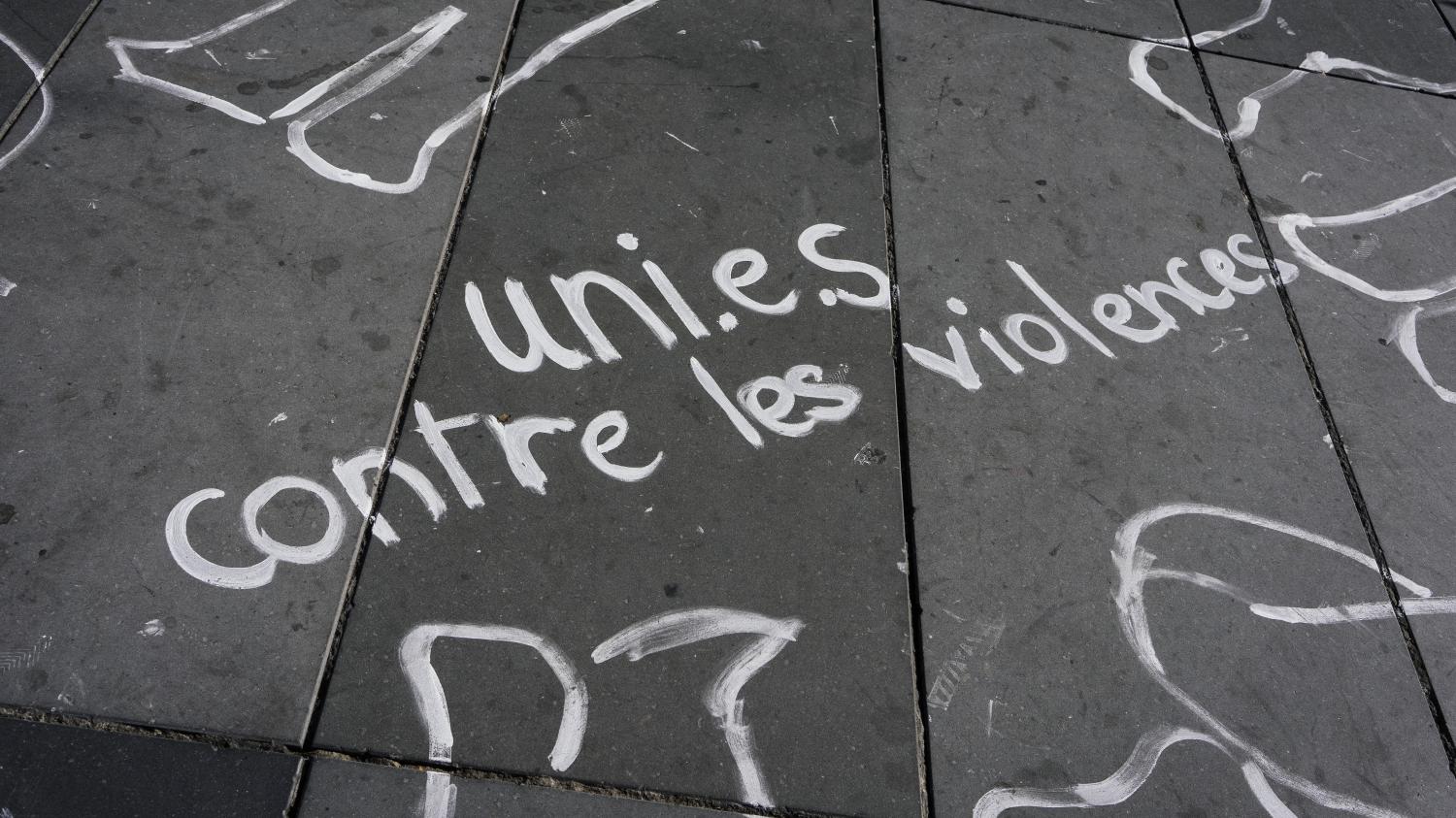 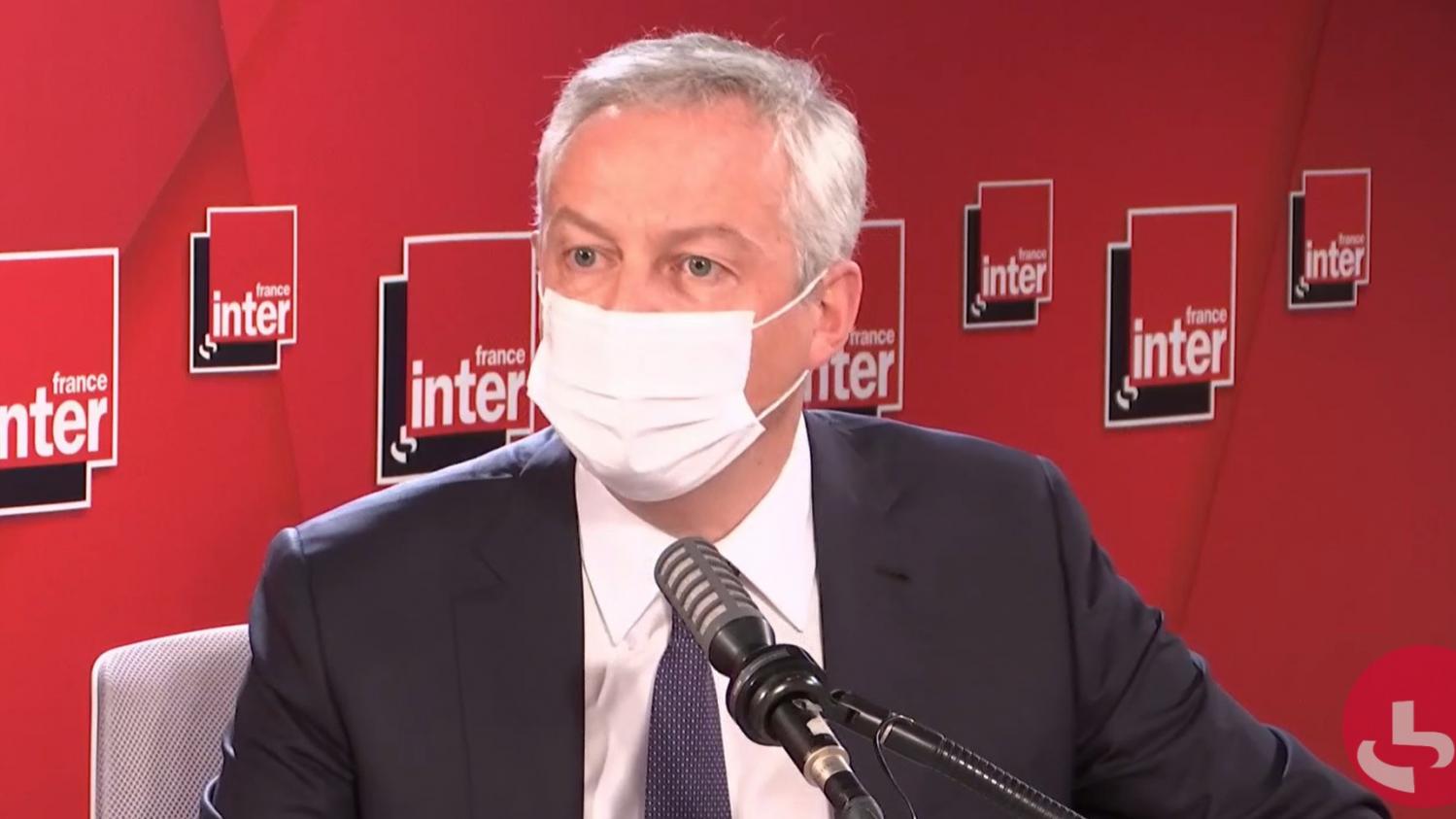 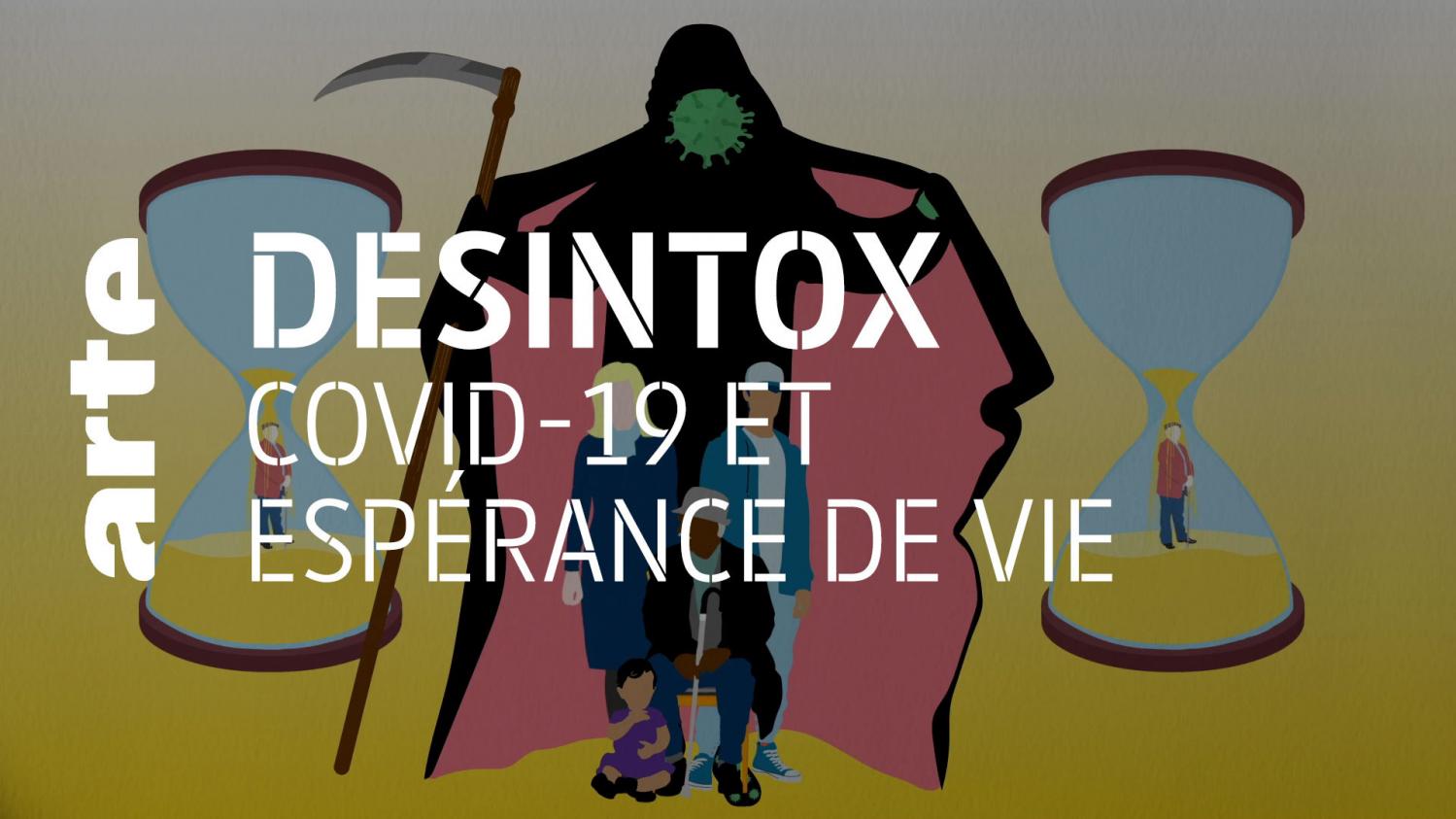 In the news of the divorce of IAS Tina Dabi, Kapil Mishra's snazzy - a daughter went back alive, so happy ...

VIDEO. Utopia 56: “We come to the aid of refugees because there are major shortages in the state”