In the US, they talked about the different approaches to Russia under Biden and Trump 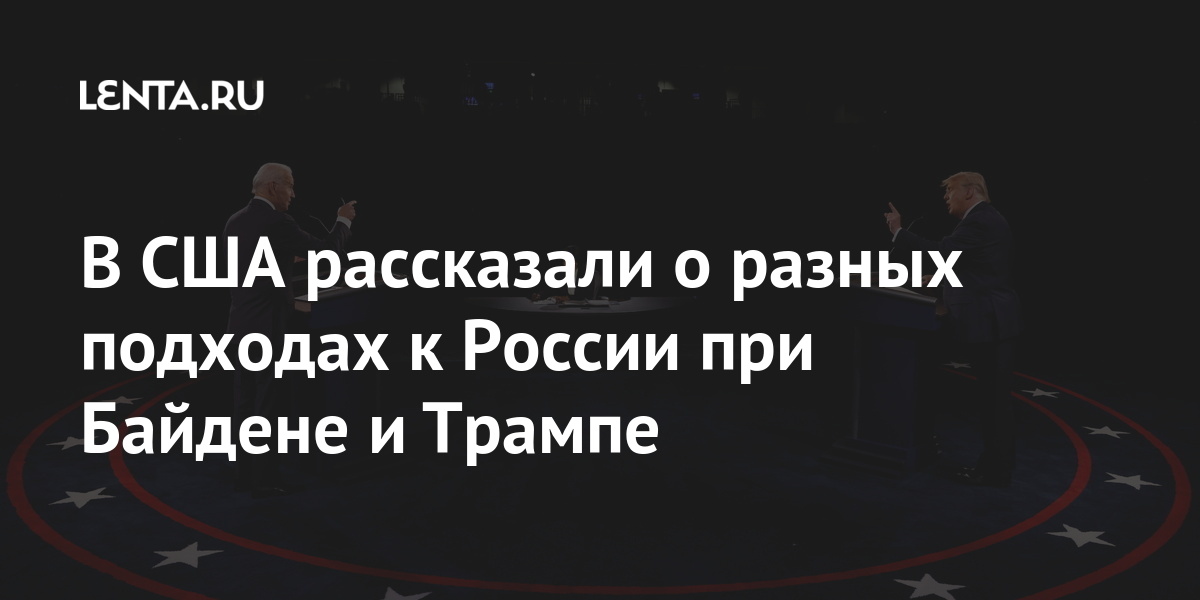 The US approach to relations with Russia under the presidency of Joe Biden will differ from that of his predecessor, Republican Donald Trump. This was stated at a briefing by the press secretary of the American leader Jen Psaki, reports TASS…

According to her, the head of state outlined his position in an interview he gave the day before. Thus, Washington intends to behave bluntly and directly in those issues that cause concern for the United States. At the same time, the countries have areas for cooperation, said Psaki.

Earlier, Biden wanted to hold the Russian state accountable for alleged interference in the US elections. The American leader spoke about his conversation with Russian President Vladimir Putin and added that he would “pay” if he was found guilty.

After that, Russia invited Anatoly Antonov, Ambassador to the United States, to Moscow. This decision was made in order to analyze the prospects for relations with Washington. “The new American administration has been in power for almost two months, the symbolic milestone of 100 days is not far off, and this is a good reason to try to assess what Joe Biden’s team is doing and what is not,” said Foreign Ministry spokeswoman Maria Zakharova.

Kronstadt or the blindfold