In the United States will make fuel from cow dung 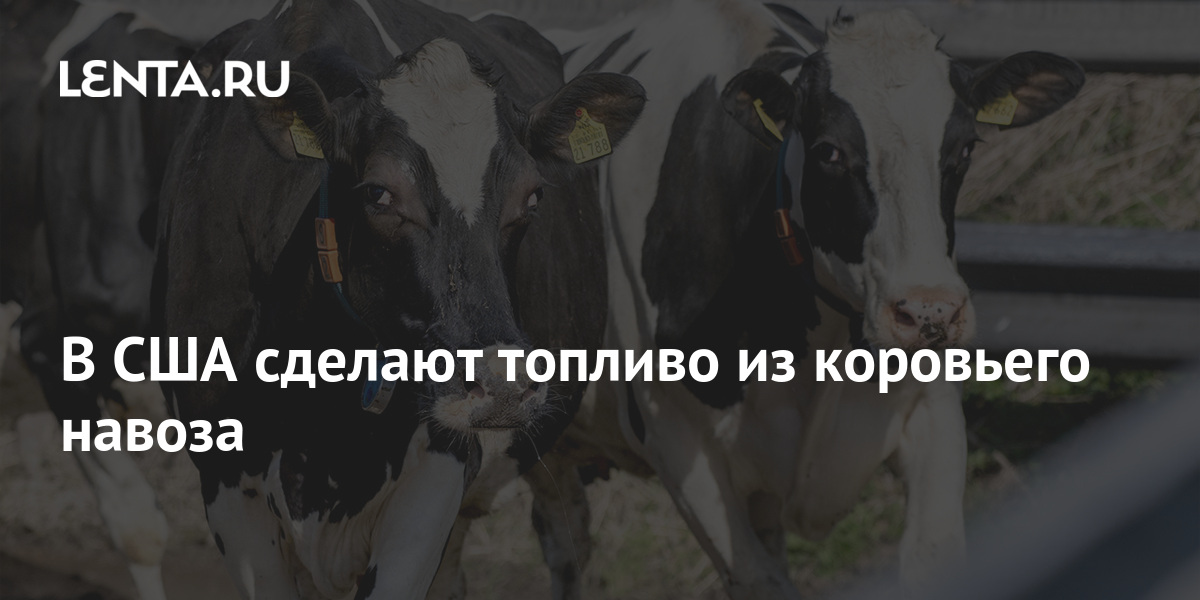 Chevron, one of the world’s largest energy companies, a leading US market leader, will begin converting cow dung into renewable natural gas ahead of schedule as part of its carbon reduction program. writes Bloomberg.

The oil company and its recycling partner Brightmark LLC are already building 28 plants in seven states, one of which will begin production this year. In addition, it is planned to open 10 more plants for the production of biomethane – renewable natural gas obtained from biomass. It is planned to use an alternative type of fuel for refueling trucks.

“We think we can influence truck fleets to switch to this fuel,” said Andy Waltz, president of Chevron’s Fuels and Lubricants Division in the Americas.

Chevron and Brightmark declined to discuss the value of their joint venture, Brightmark RNG Holdings. Energy Vision industry group president Matt Tomic said the average cost of building a renewable gas facility in the past was around $ 17 million. But this figure has been on the rise lately, often reaching $ 30 million.

In the meantime, energy companies, which are required to reduce their carbon emissions around the world, are looking to move to the production of carbon-neutral fuels. The so-called renewable natural gas is produced from methane, one of the main contributors to global warming. Environmentalists warn that in the coming decades, all countries, without exception, will suffer from it.

The technology of capturing methane in farms, landfills and other facilities, which has been around for many years, is starting to gain traction as cities and businesses look for ways to reduce emissions. Chevron and other oil companies say the use of biomethane will help fight global warming. At the same time, environmentalists believe that expensive biogas will only slow down the refusal of the energy industry from hydrocarbons.

The high cost of biomethane makes it difficult to use it as a fuel for widespread use. The gas is transported in heavy, thick-walled cylinders. According to expert estimates, in order to provide a three-ton vehicle with fuel per day, at least eight biogas cylinders with a volume of 50 liters are needed. The total weight of the cylinders will be about 700 kilograms. Liquefying gaseous biomethane was not economically feasible for a long time. https://www.waste.ru/modules/section/item.php?itemid=84 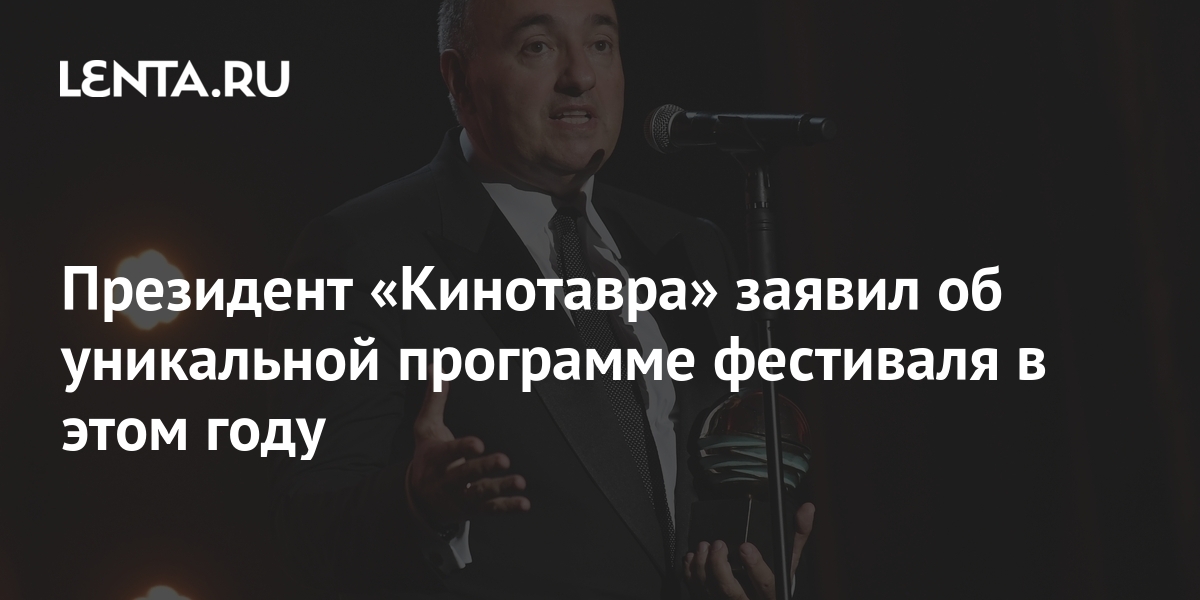 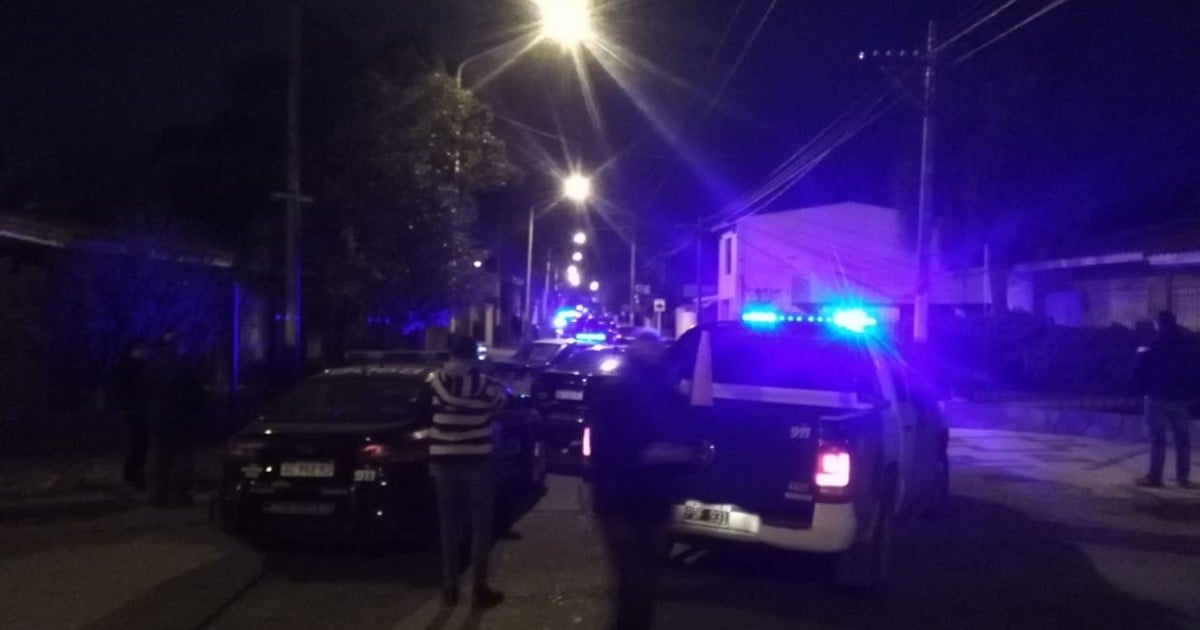 Rosario: a young man went to ask for trust drugs and ended up murdered