In the United States, the shooting killed three people 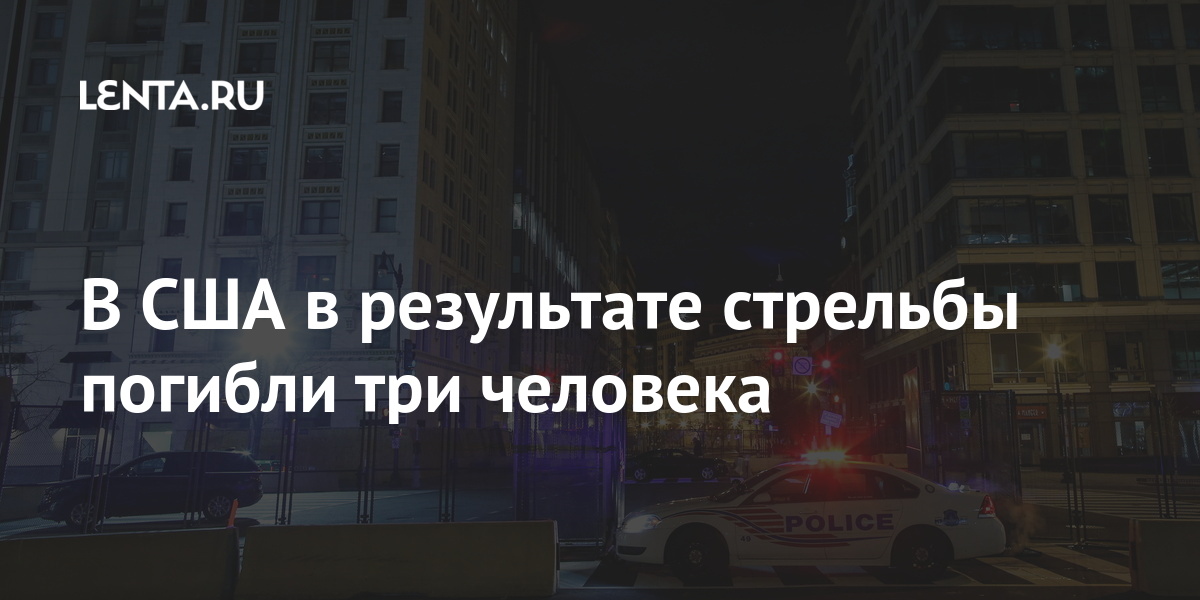 In the American city of Austin, Texas, an unknown person opened fire, which killed three people. This is reported by the local medical service in Twitter…

According to law enforcement officers, an unknown person opened fire at the intersection of two streets on the outskirts of the city. The police said that at the moment they have no information about the identity of the shooter and his likely motives. The incident is believed to be of a domestic nature.

On March 23, it was reported that in the American Boulder, Colorado, an armed man suddenly started shooting in a supermarket, as a result 10 people were killed. Police arrived at the scene. The shooter was wounded and detained.