In the United States, a patrol car ran into spectators at illegal races 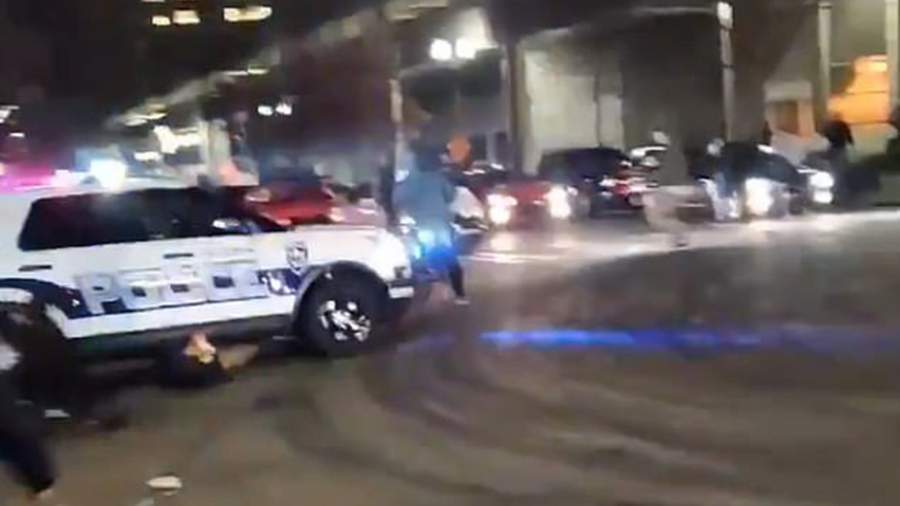 The police arrived at the race site to stop the illegal event. According to law enforcement officers, a crowd of about 100 people blocked the intersection. The spectators did not obey the demands of the guards, they surrounded the patrol car, and people tried to break the windows.

Then the car leaned forward and hit the crowd.

According to preliminary data, one person was injured. He was taken to a local hospital, the severity of his injuries was not reported.

A video from the scene of the incident was published on social networks.

In early December, it became known that a driver who ran a car over people in a pedestrian zone in the city of Trier in western Germany was arrested. He is suspected of murder. 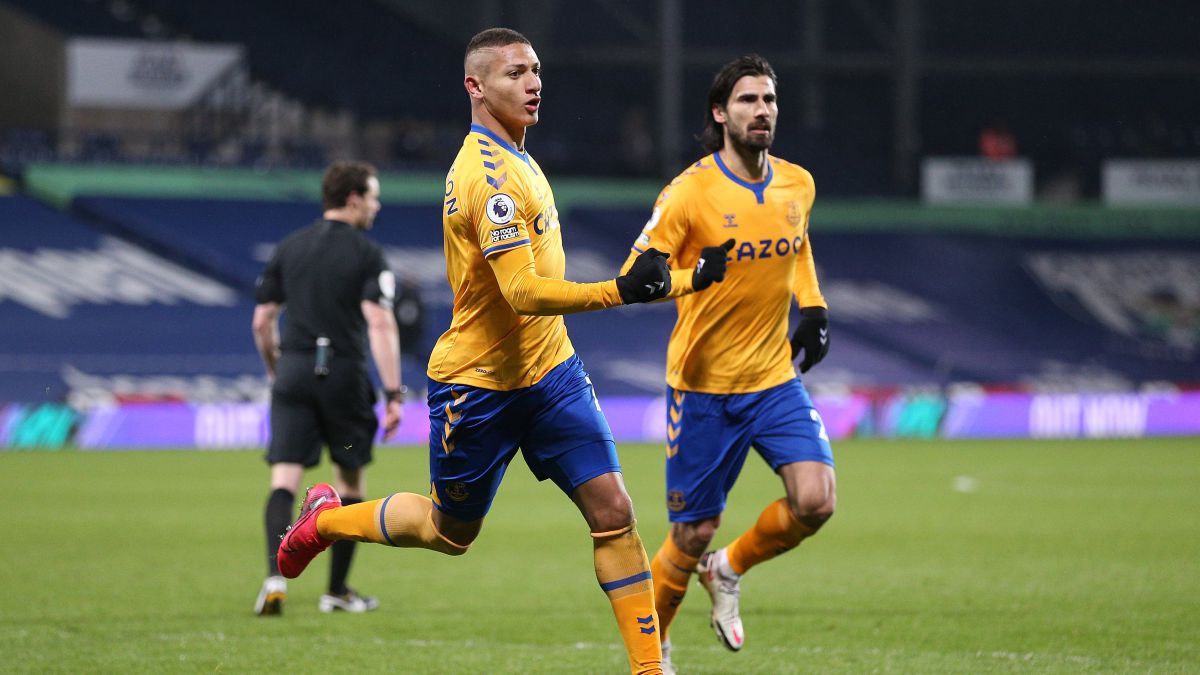