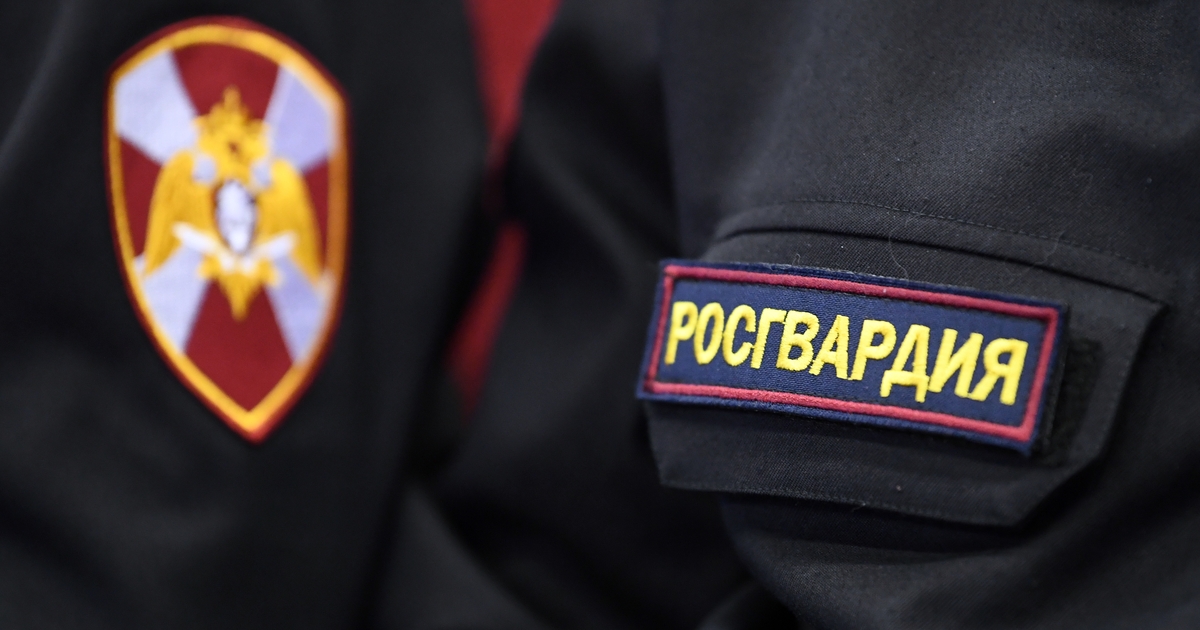 In the Klin city district in the Moscow region, an employee of the Russian Guard went for an evening jog in the forest and accidentally found an 11-year-old schoolboy who had been lost there. The law enforcement officer returned the boy to his parents, reports AGN “Moscow”…

It is noted that the child walked in a business suit and with a briefcase, but there were no adults with him. The Russian Guard asked the boy what he was doing in the forest at a later time. It turned out that the parents had sent the student by train from Tver to the Moscow region.

“However, the boy got off at the wrong station and decided to go through the forest, but got lost. He was also unable to contact his relatives due to communication problems, ”the ministry’s press service said. The law enforcement officer first notified the police that the student was safe, then called the child’s parents.

In January, near Ruza, a 21-year-old girl got lost in the forest at night and was rescued by police. She was found in shock and without shoes. It turned out that the girl had lost her sneakers, moving through the snowdrifts, and already from the cold (the air temperature was below minus 15 degrees) did not feel her legs. One of the policemen took off his boots and gave them to the lost in the woods.