In the suburbs, a contract soldier committed suicide in a military unit 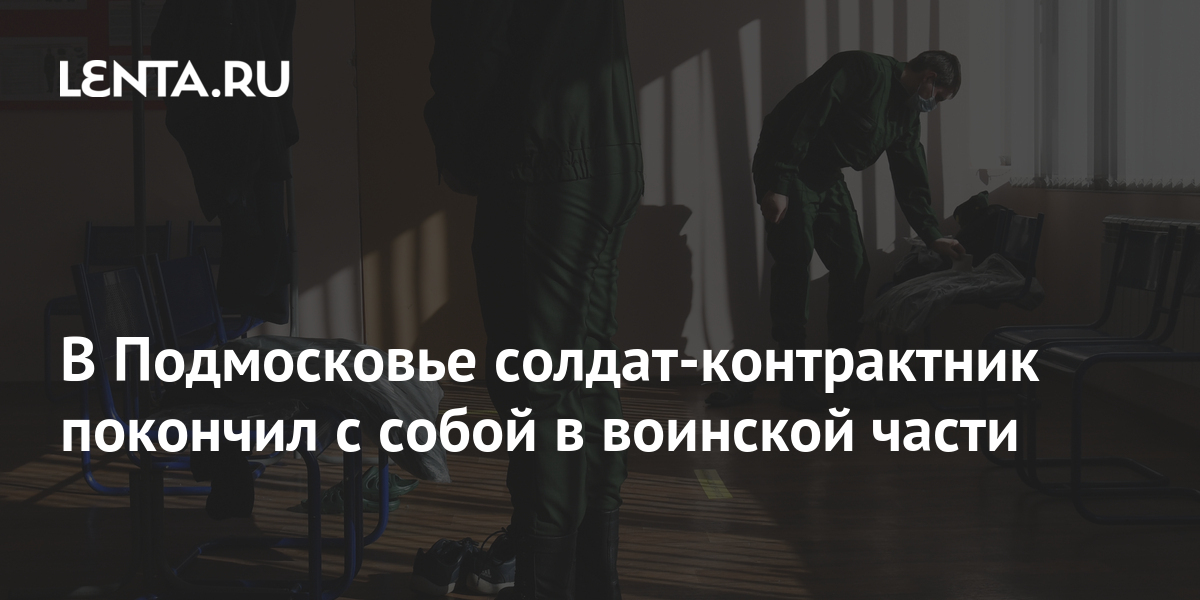 In a military unit in the Moscow region, a contract soldier committed suicide at his post. About it informs REN.TV

The emergency happened in Kolomna. According to the channel, the body of the soldier was found by his colleagues. According to information Telegram-channel “MK: Breaking News”, the deceased had problems with the girl.

The reasons for what happened are being investigated.

Earlier, a conscript soldier committed suicide in a military unit in Maikop. The serviceman’s mother said that he often complained to her about the bullying committed against him in the unit. The woman is sure that her son was driven to suicide.